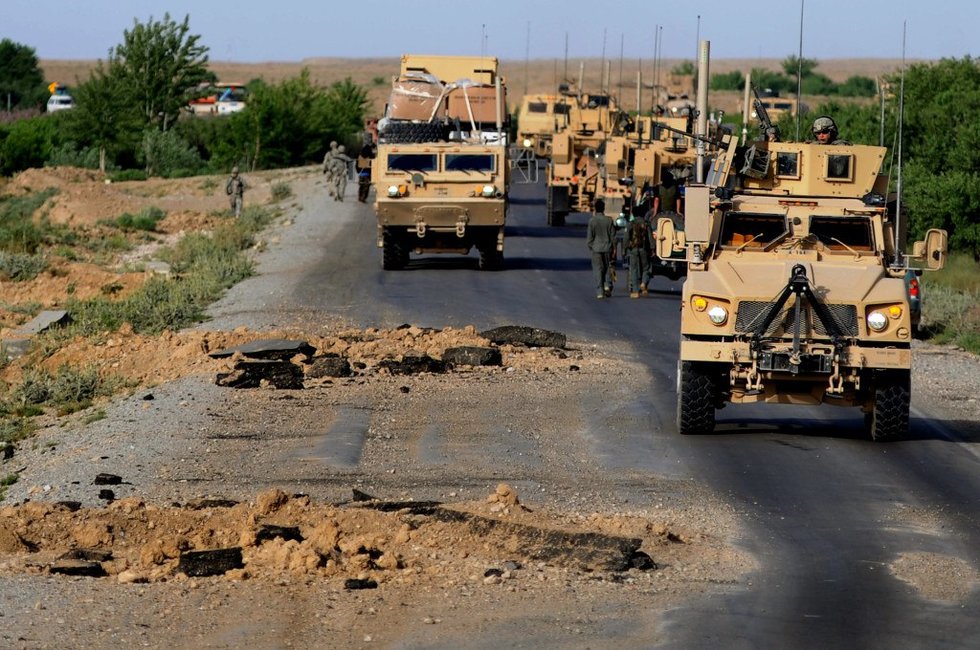 Truck driving is another job that became markedly more dangerous in the most recent wars. While driving vehicles in large supply convoys or moving forward with advancing troops was always risky, the rise of the IED threat multiplied the danger for these soldiers. This was complicated by how long it took the military to get up-armored vehicles to all units in Iraq and Afghanistan. 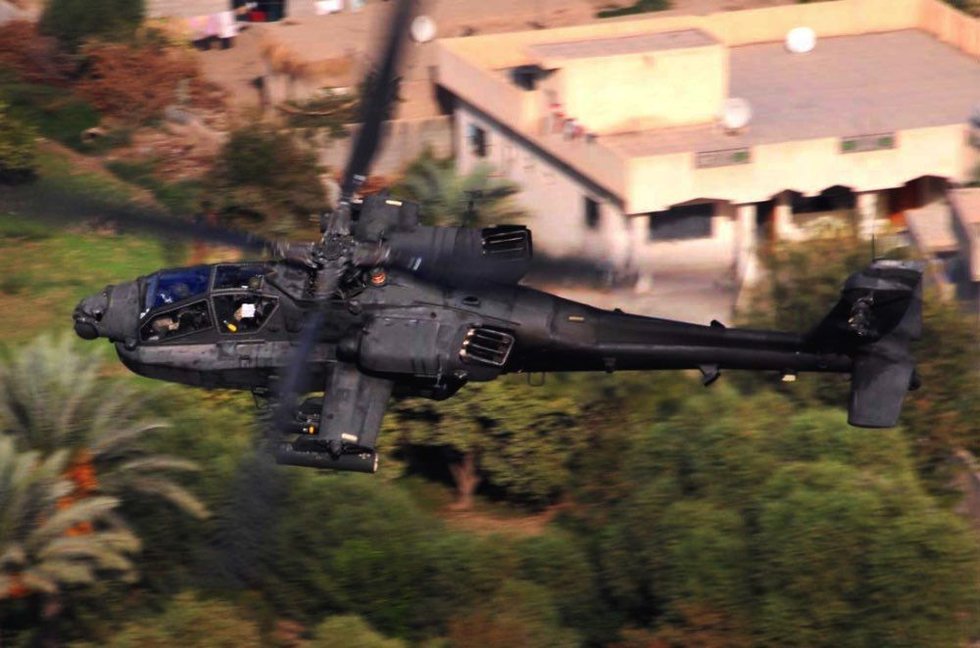 Aircraft provide a lot of capabilities on the battlefield, but that makes them, their crews, and their pilots targets of enemy fire. 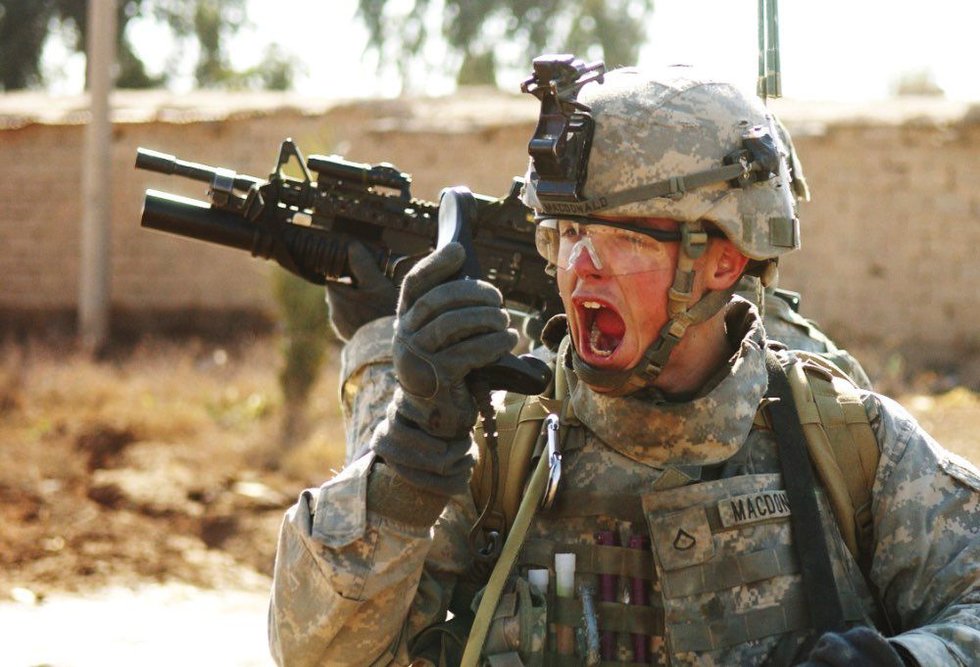 Like medics, these soldiers go forward with maneuver forces. They find enemy positions and call down artillery strikes to destroy them. The enemy knows to take them out as quickly as possible since they are usually carrying radios. 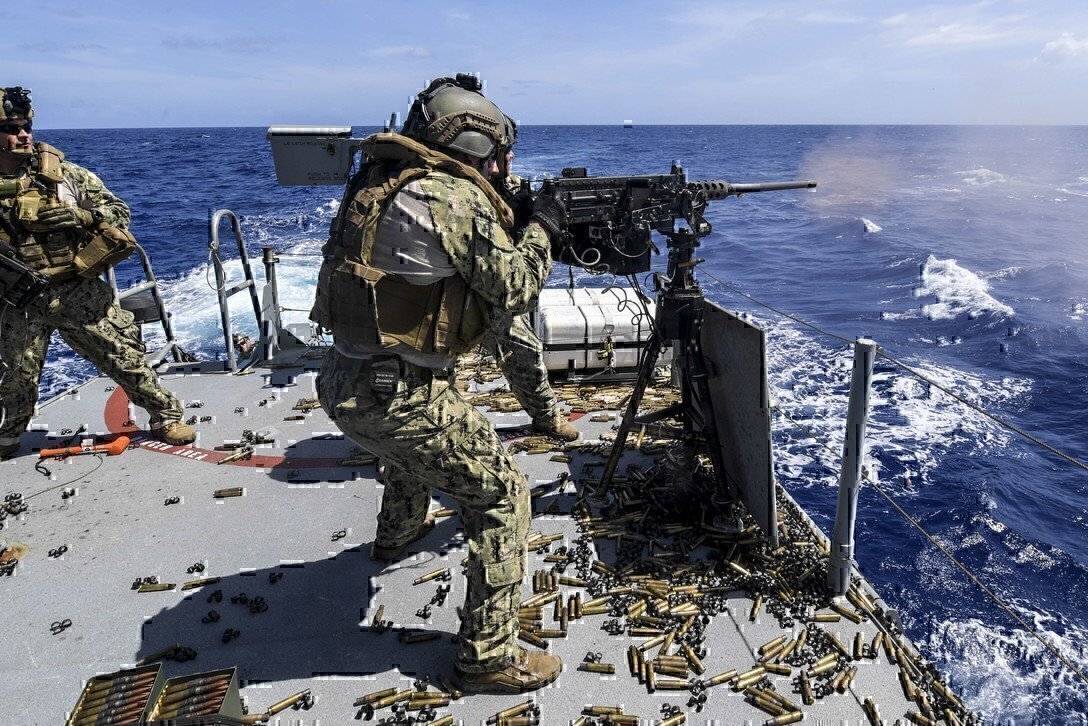