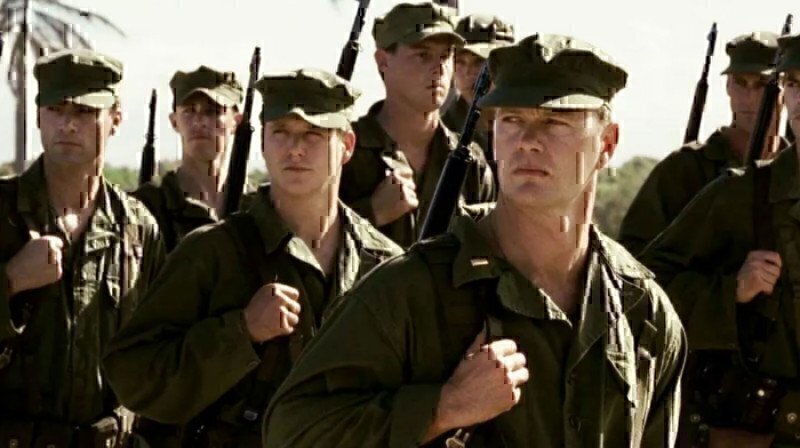 You know, this movie is also too good to be on this list. (Miramax)

This is the story of the Raid at Cabanatuan on the island of Luzon in the Philippines during WWII. General Roger Ebert praised the film, saying “Here is a war movie that understands how wars are actually fought.”

Of course, Ebert was never a general, he’s just referring to the realistic depiction of combat in the film. He also said, “it is good to have a film that is not about entertainment for action fans, but about how wars are won with great difficulty, risk, and cost.”