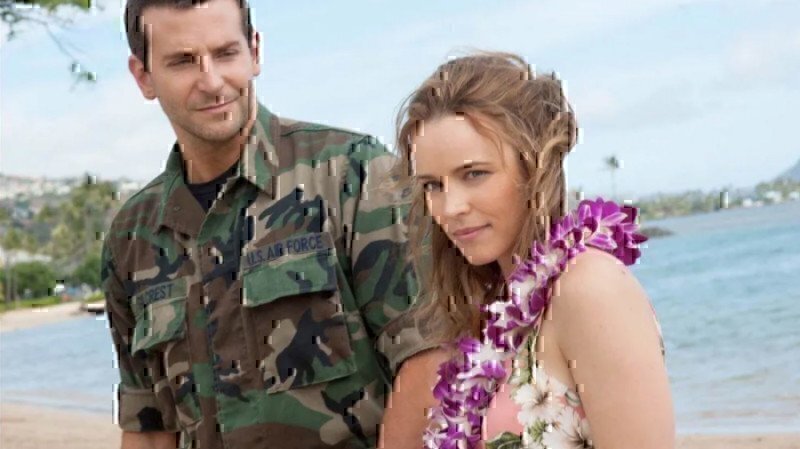 Which is worse: Chris Kyle at the Democratic Convention or Chris Kyle in an Air Force uniform? (Columbia Pictures/20th Century Fox)

Air Force movies don’t do well at the box office. No one has expressed a desire to see an Air Force movie since Gene Hackman and Danny Glover in “BAT*21,” and that was 1988. Someone should have told Cameron Crowe to make this movie about Marines … and not to cast Emma Stone as an Asian woman.