Not all war movies are created equal.

While box office returns don’t necessarily mean the movie was good or bad (for example, Iron Man 3 is the 10th highest grossing movie ever), they are an indication of what does or doesn’t pique people’s interest—although you might personally find a correlation between the two in this list. 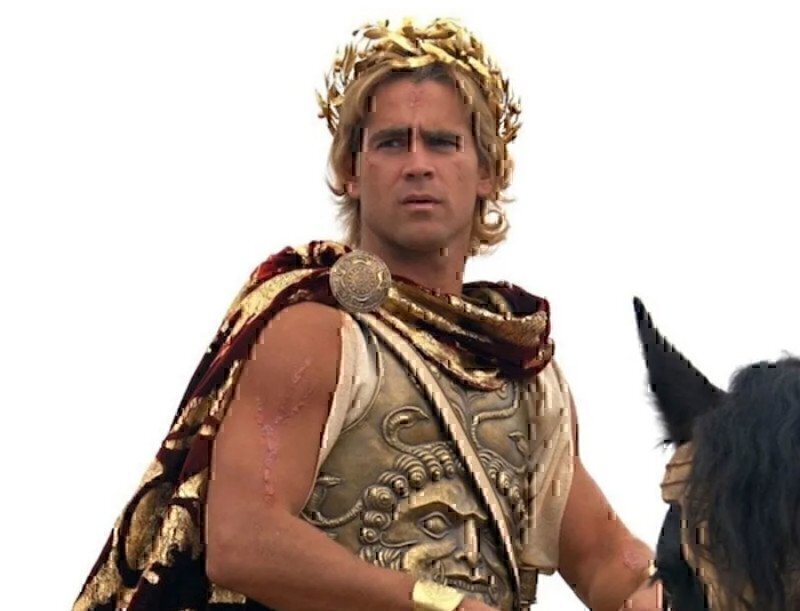 You can blame Colin Farrell for both. (Warner Bros.)

Here are 13 military movies Hollywood probably wishes it could take back in order of the least to the worst offenders. (Loss estimates include marketing costs and adjustments for inflation.)

How could Director Peter Berg have known casting Rihanna was not the best idea? When the audience and critics think the movie is “not fun,” “crushingly stupid,” and would prefer to spend the time actually playing the game instead. And word of mouth didn’t save it at the box office. 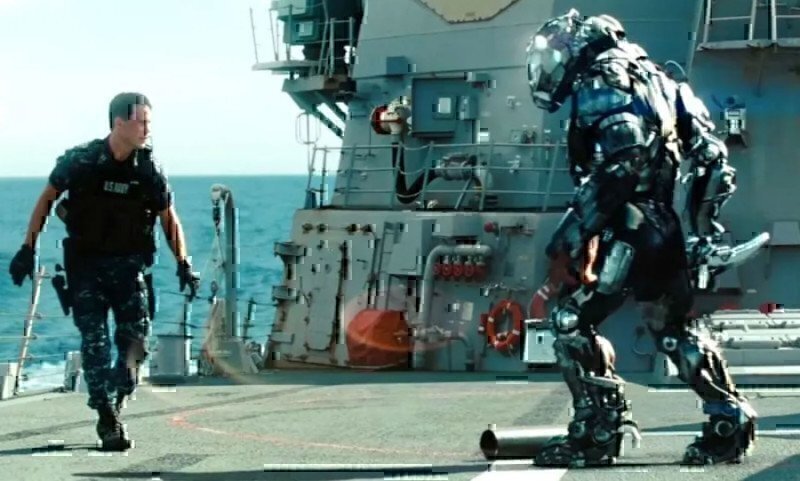 Somebody thought this was a good idea. (Photo: Universal)

Peter Berg told The Hollywood Reporter that his 2013 film “Lone Survivor” would allow him to “buy back his reputation.”

Article Name
Bombs Away! Here are the 13 Worst Military Movies in Hollywood History
Description
Here are 13 military movies Hollywood probably wishes it could take back in order of the least to the worst offenders.
Author
Blake Stilwell
Publisher Name
G.I. Jobs
Publisher Logo