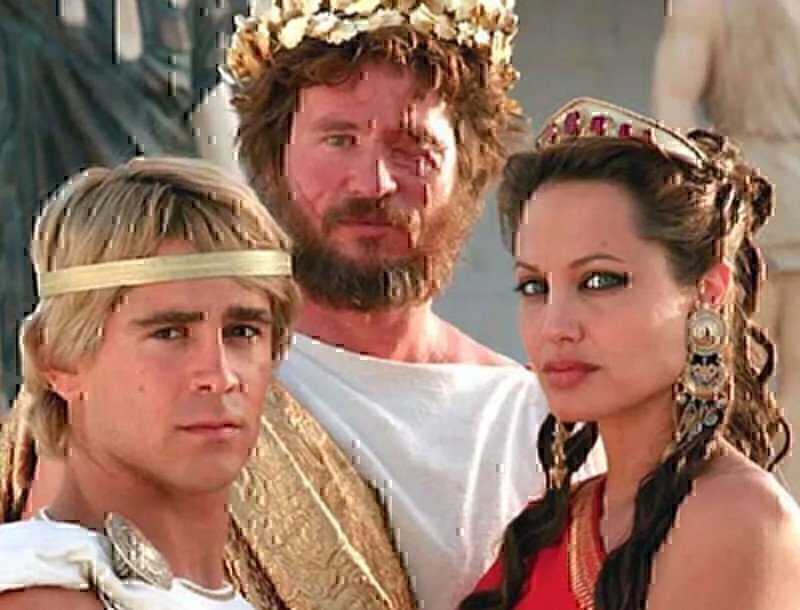 Like the great general himself, “Alexander” enraged people from Greece all the way to India. Historians and critics both agree that this movie is both way too long and needs more fighting — unless those critics and moviegoers are American, in which case, the biggest concern seems to be that Alexander the Great might have been gay.