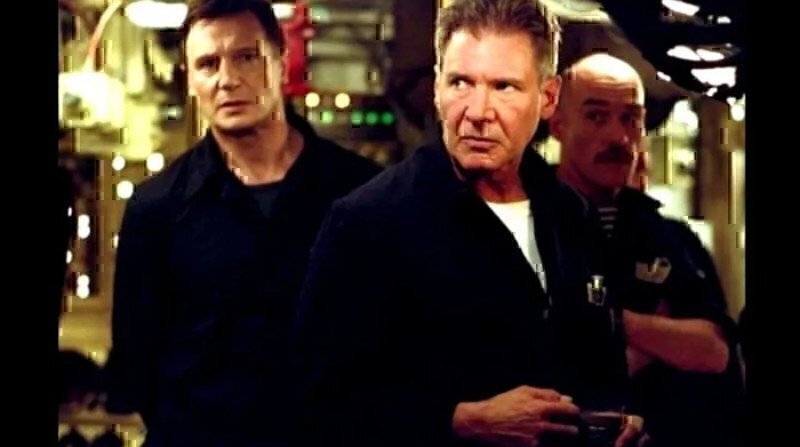 This might be the exception on this list. “K-19” was actually well-received, even by Russian submariners who were part of K-19’s crew. The only thing the Russian Navy veterans didn’t like was being portrayed as a bunch of drunken, incompetent Russian stereotypes.