Becoming a commercial or airline pilot is a natural transition for any veteran who had experience flying aircraft during their time in service. Pilot jobs pay very well, and while technology is making aircraft more autonomous, the need for pilots is still going to continue to rise in the future.

Here’s what you need to know about becoming a pilot.

What Commercial and Airline Pilots Do

Put simply, pilots are the men and women who fly aircraft and navigate the air space. But there are also other duties some pilots must perform. These might include: 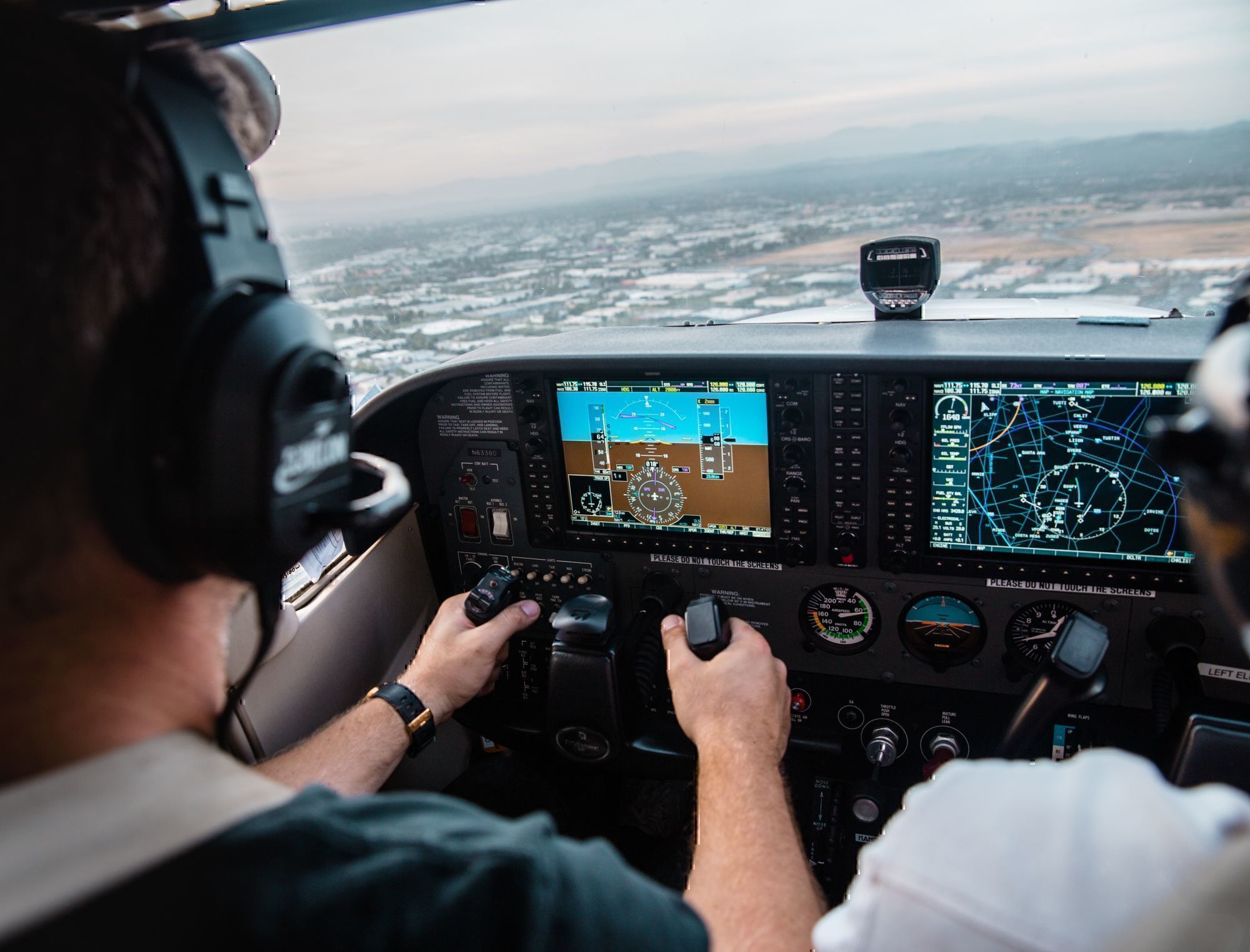 Pilots must be able to effectively communicate with their co-pilot and flight engineer, especially during takeoff and landing of the aircraft. Depending on what kind of pilot you become you may be responsible for any of the above duties. There are several different kinds of civilian pilots.

Airline pilots work for airlines that transport both passengers and goods on fixed schedules. The pilot in command is typically the most experienced pilot working on the flight crew. They are responsible for the activities of the crew. The second pilot in command, or the co-pilot, will share in the in-flight duties with the captain. Some older aircraft require a flight engineer, who monitors equipment and flight instruments. Technology has reduced the need for flight engineers.

Commercial pilots may operate on a non-fixed schedule and perform activities in addition to hauling cargo and transporting passengers. They may work in aerial tours, aerial application and charter flights. Some commercial pilots may be in charge of scheduling flights, arranging for the maintenance of the aircraft and loading and unloading luggage.

There are also agricultural pilots who handle chemicals and pesticides, and are responsible for the spraying of these chemicals on crops. 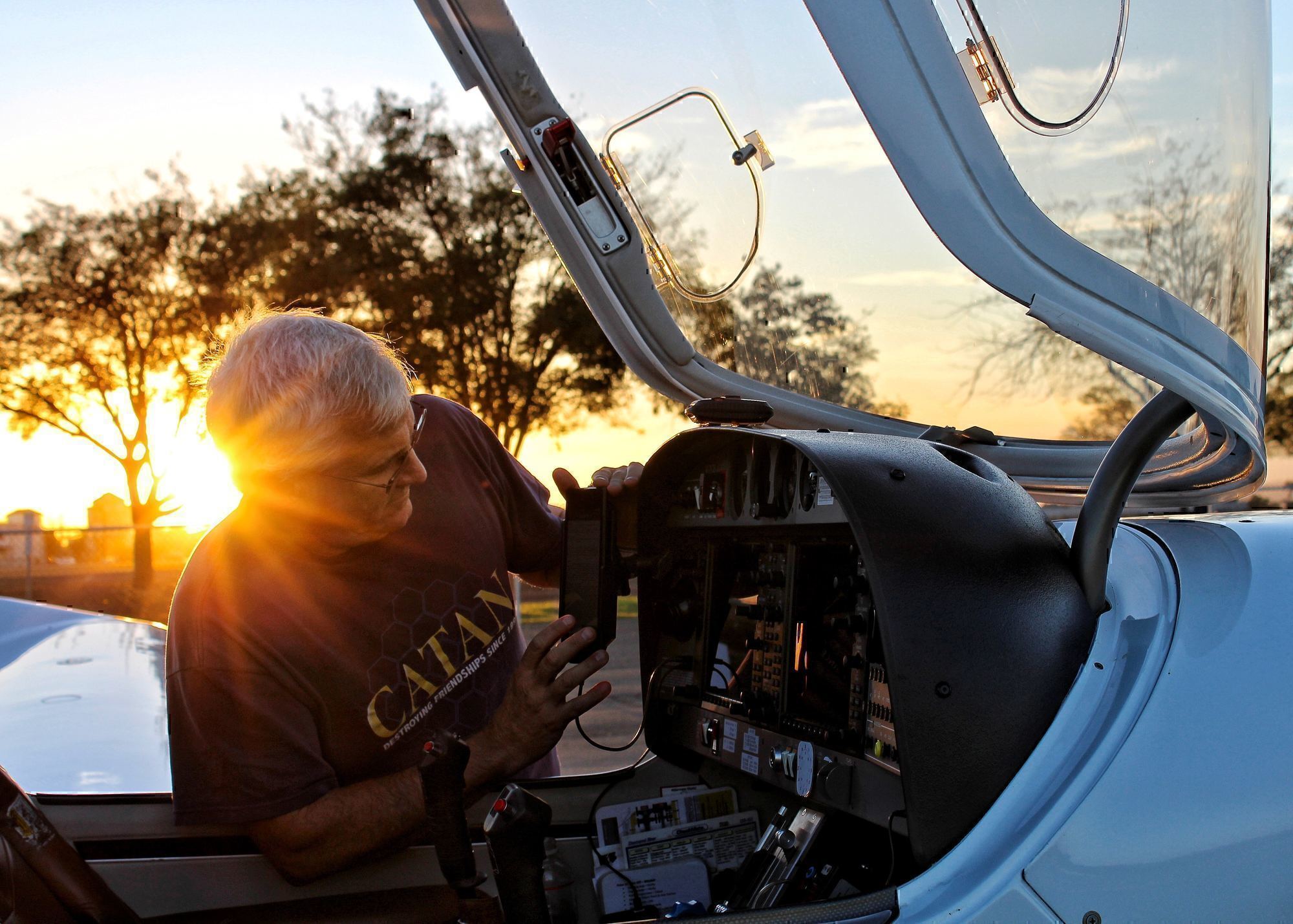 The bulk of a pilots responsibilities will take place inside an aircraft or preparing flight plans. Pilots must have meticulous attention to detail and must be able to diagnose problems very quickly. They must be able take into account weather conditions and adjust altitudes based on turbulence and other factors.

Pilots must also be able to deal with fatigue and stress if they are operating a long flight. Because of the concentration required to be a pilot and the stress that results, the FAA mandates that pilots must retire at age 65.

Aerial applicators, sometimes known as crop dusters, are exposed to dangerous chemicals and pesticides. They also must be able to operate in less than ideal runway conditions and be aware of surround land and structures when spraying crops.

Typically airline pilots fly about 75 hours per month and spend an additional 150 hours per month performing other activities, like monitoring weather patterns and preparing flight plans. Airline pilots may also spend extended periods of time away from home staying in hotels.

How to Become a Pilot

Any pilot who is paid to fly must have an FAA commercial pilot’s license. Airline pilots are required to have their Airline Transportation Pilot Certificate, as well as thousands of hours of flight experience. The interview process to become an airline pilot is extremely rigorous and includes both physical and mental examinations, as well as a review of a person’s decision making process while under stress. New airline pilots also receive on-the-job training according to FAA regulations.

According to the Bureau of Labor Statistics, the average annual salary for airline pilots as of May 2017 was $137,330, while commercial pilots on average earned $78,740. Pilot jobs are expected to grow 4% by 2026, which is slightly slower than the average occupation is expected to grow over the same time period.

As airlines create aircraft that can carry more passengers, there will be less flights, meaning less pilots. But with the required retirement age of 65, there will always be jobs opening. Pilot jobs are by no means declining, but jobs like flight engineers are due to new technology. 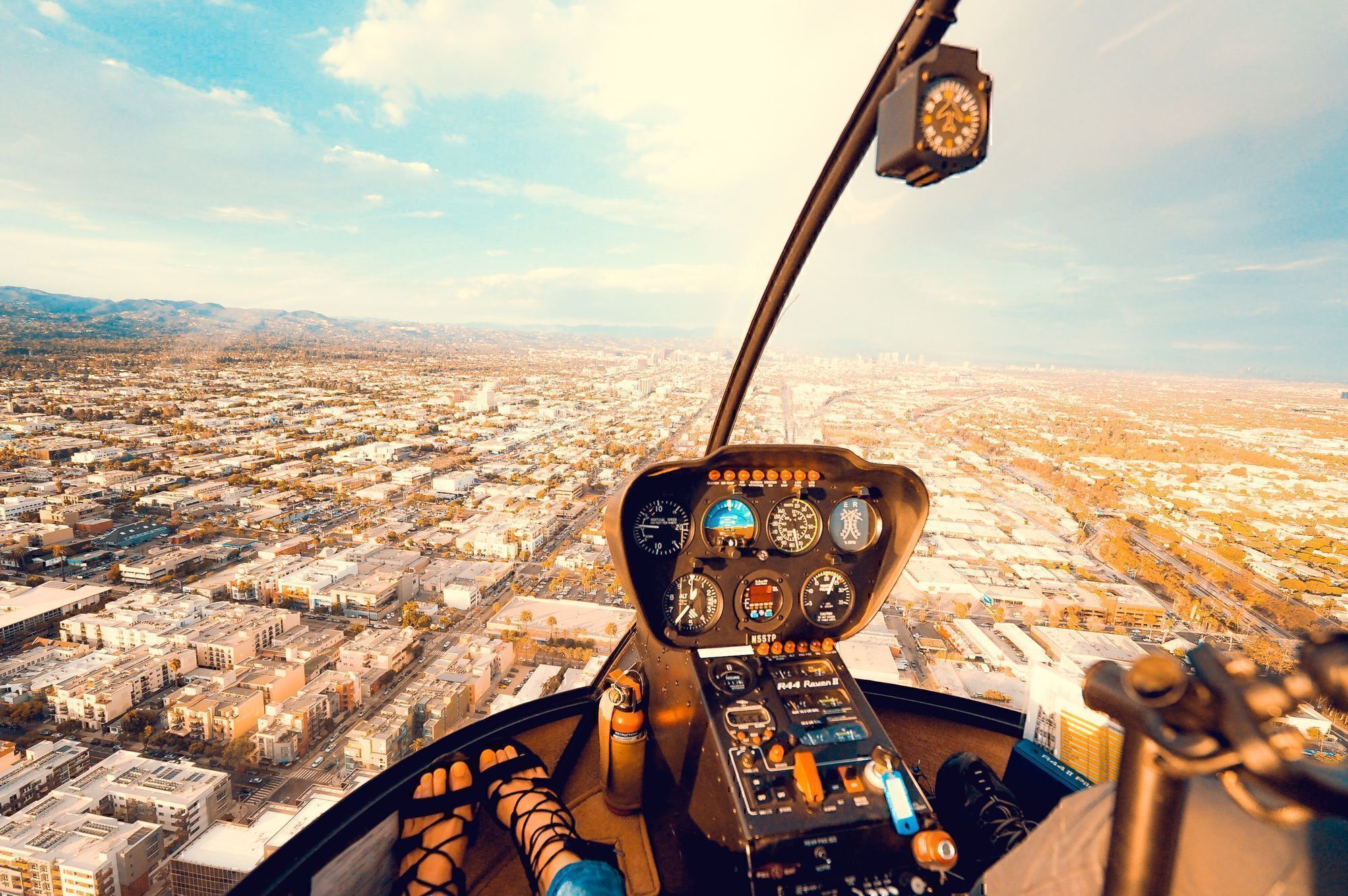 *Companies listed in this article are paying advertisers