The 7 Biggest ‘Blue Falcons’ in US Military History

Do you have any blue falcon stories?

Blue falcons, or buddy f*ckers, are a fixture of military life.

Typically, they satisfy themselves with ratting other troops out for minor offenses or being overly strict on physical training tests.

Some blue falcons take the art form to a whole other level, affecting full military operations or giving away needed equipment. Here are seven instances of blue falconism that literally made history.

1.) One Confederate general routinely trolls another by sending away troops during key engagements. 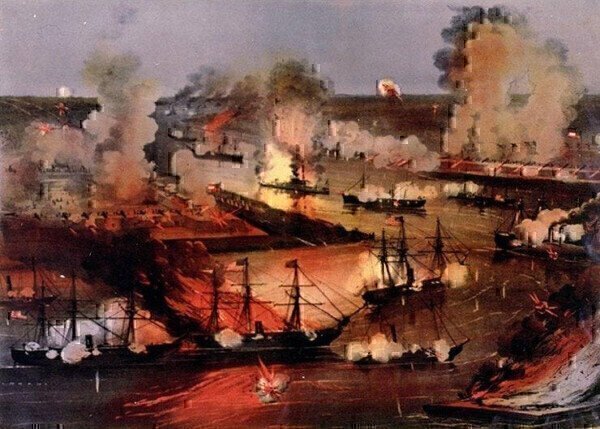 Lt. Gen. Edmund Smith was in charge of Confederate troops in Louisiana, Arkansas, and some of the surrounding area. He was much more cautious than a politically connected general under his command, Lt. Gen. Richard Taylor. The two butted heads and Smith would routinely take troops away from Taylor just before Taylor committed forces to seize an objective.

The worst example was in the Spring of 1864. The Union Army was moving up the Red River in Louisiana, taking territory and confiscating cotton. Taylor saw the stretched Union forces and sent his troops south to attack their weak points, ignoring orders from Smith to fall back to Shreveport.

Taylor’s advance was successful, defeating Union forces at Mansfield and Pleasant Hill before pinning them in at Alexandria. Everything was in position for Smith and Taylor to defeat the remaining enemy forces in the region. Instead Smith ordered most of Taylor’s army away, allowing 30,000 Union soldiers to escape. These troops would link up with Gen. William Sherman during his march to the sea at the end of that year.