Among other reasons, military members join the Armed Forces to serve their country. Many who leave the service later report feeling a sense that something is missing from their lives, that they don’t feel connected in their new civilian jobs. Part of this may be because they no longer feel like they are contributing to the “greater good.” But there are many civilian professions which do make a real difference, and environmental scientists work in that kind of profession.

Let’s review what environmental scientists do and why veterans might want to take a hard look at this deeply impactful career option!

What Environmental Scientists Do

Broadly speaking, environmental scientists work to protect the natural resources which all living creatures rely on for survival. Without their efforts, the never-ending challenges of pollution and waste would continue to decay our local, national, and global environments, posing increasing risks to our relatively fragile human health and to Earth’s embattled ecosystems.

Many environmental scientists perform many of their duties out in the field, sometimes under less than optimal weather conditions, while others are office-bound, working to directly influence government policymakers. This is done by using, or attempting to use, the data from their research to demonstrate where certain geographic areas are being negatively impacted by current practices. The intent is to persuade politicians to re-evaluate and revise existing regulations, as needed.

They also work with and assess private industries to ensure companies are in compliance with applicable laws, and to address problems or inefficient business methods which could be wasteful or damaging to our air, water, and land…and, by extension, dangerous to the people and creatures who rely on those elements for survival! 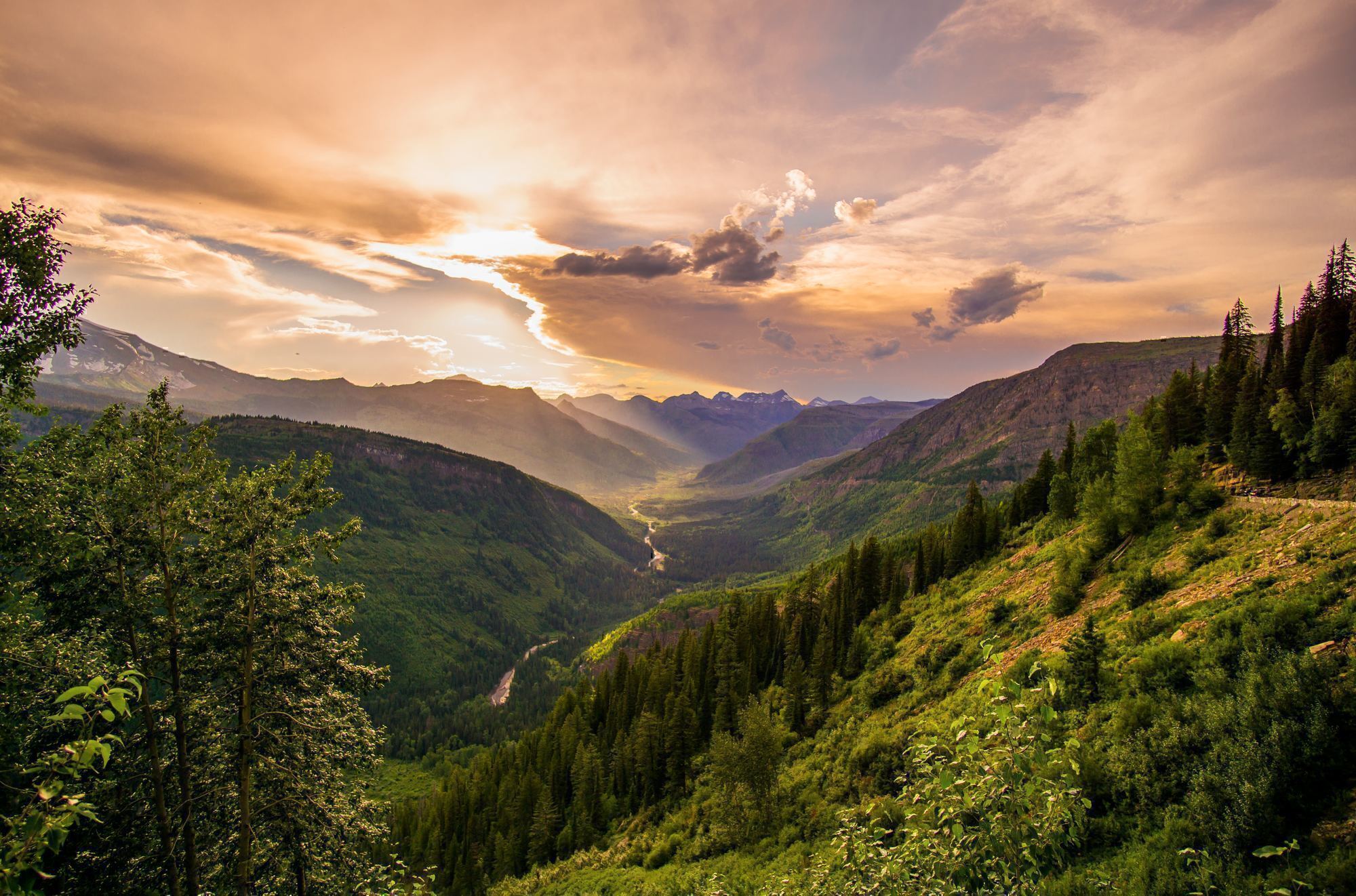 More specifically, environmental scientists carry out boots-on-the-ground investigations followed up by laboratory research to identify and mitigate hazards to our environment by using a wide variety of scientific methods, to include samples collection and analysis of air, soil, bodies of water, and even food. They then condense their raw data into actionable reports.

Environmental scientists also tackle a diverse range of related but equally important tasks, such as educational outreach to the public, investigation of climate change risks, and restoration planning for deeply polluted areas and disaster sites.

How to Become an Environmental Scientist

As you might expect, if you wish to be a scientist of any sort, you’ll need at least a bachelor’s degree to get started. Ideally, majoring in environmental science would be the best choice, but majors in biology, chemistry, or geosciences would also be acceptable for those breaking into the field. A related engineering degree would also be sufficient.

Ultimately, in order to move the ladder to positions of increased responsibility, you’ll want to keep working towards a graduate degree, either a master’s or Ph.D. As with any job, the more time you dedicate to advancing your professional education alongside your work experience, the more doors you’ll see opening up, as well as being able to access those higher salary ranges!

WHY VETERANS ARE A GREAT FIT FOR LAB TECHNICIAN JOBS

That’s why, according to the Bureau of Labor Statistics (BLS), the rate of job growth for this field is a whopping 11% over the next decade…significantly higher than most jobs. Meanwhile, the median pay scale for environmental scientists was nearly $70,000 as of 2017, with top earnings capping out around $122,000. Nice to know that saving the world pays pretty well!

Why Environmental Science is a Great Career Choice for Veterans

Along with great pay, a very promising job outlook, and a ton of job satisfaction from making a difference in people’s lives, what are some other reasons why environmental science could be a smart option for veterans? Many openings offer internships, which means on the job training! Servicemembers are very familiar with OJT, so learning while working will be familiar and make the transition more comfortable. 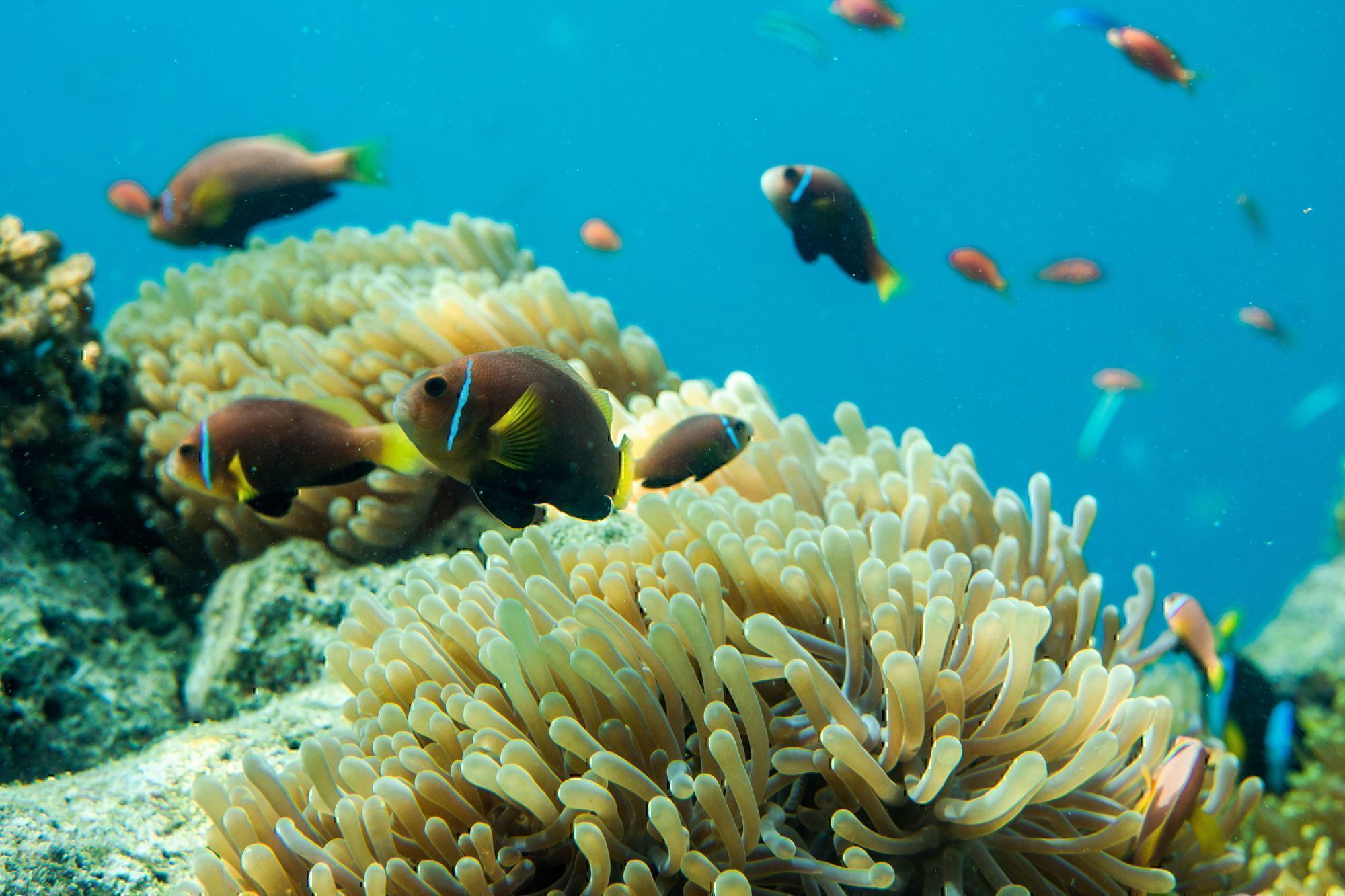 Some of the personal attributes that BLS recommends workers to possess include communication and interpersonal skills. These are traits military members naturally develop to a high degree during their years in service. From team-building to resolving day-to-day personnel issues, vets become virtual masters in the fine arts of comm and people skills!

Further recommended characteristics include being analytical and good at solving problems, which again are skills veterans hone to perfection while on active duty, no matter which career field they served in.

American Water: American Water, a trusted steward of our most precious resource, treats and delivers more than one billion gallons of water to residential, commercial and institutional customers who depend upon us each day. 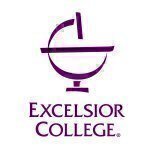 Excelsior College: For more than 40 years, Excelsior College has helped U.S. veterans and servicemembers earn the degrees they need to move up in the military or transition into a civilian career. 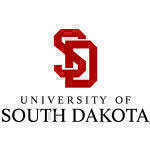 4 BENEFITS TO CONSIDER WHEN EVALUATING A JOB OFFER

WHY THE CYBERSECURITY INDUSTRY NEEDS VETERANS

DENTAL ASSISTANTS ARE IN DEMAND!