Jobs for Veterans in Law Enforcement

Law enforcement is an area of work that is a natural transition for military veterans. It requires many of the same skills that made you successful in the military, like discipline, quick reaction and quality judgement. Along with already having many of the required skills, veterans also find satisfaction in continuing to serve the community.

Here’s what to know about careers in law enforcement.

What Law Enforcement Officers Do

Duties of the Job 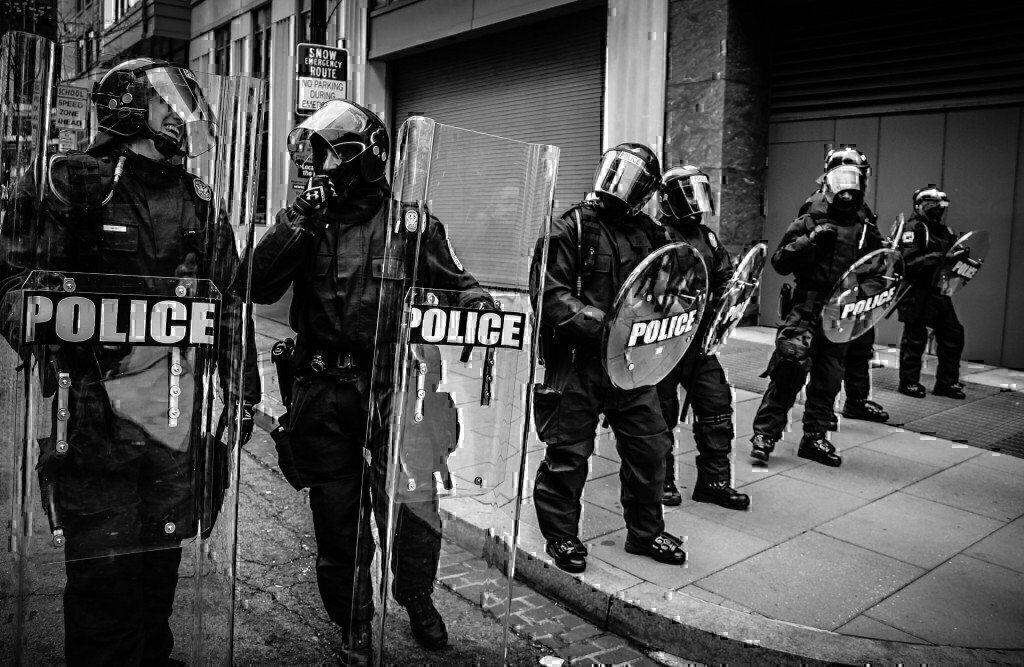 Types of Jobs You Can Enter

Detectives and Criminal Investigators: These are the people who gather facts and collect evidence for use in criminal cases. While collecting evidence they may conduct interviews, run surveillance on suspects, participate in raids and execute arrests or search warrants. Detectives typically conduct investigations into one type of crime, such as homicide or robbery.

Police Officers and Sherrifs: These are the most common type of law enforcement officers. They have basic law enforcement duties such as conducting traffic stops, making public arrests and responding to emergency and non-emergency calls. Police officers patrol communities and cities daily looking for signs of criminal activity and general public distress.

Like detectives, some police officers may work in a typical line of criminal activity, such as narcotics trafficking. There are also special units for police officers, such as horseback, motorcycle, canine corps and SWAT teams. Officers typically will have to spend time in a regular patrol before being appointed to part of a special team.

READ NEXT: MAKE $100K+ AS A SOFTWARE DEVELOPER

The work environment of law enforcement jobs is one that is similar in many aspects to the environment of military jobs. They are physically and mentally demanding, require quick thinking and discipline, and can be very fast paced at times. Officers must maintain a constant level of alertness while on patrol, not dissimilar to a patrol in the military.

Police and detectives typically work full-time, and often work overtime. For detectives there may be travel involved in their job. Police and sherrif’s patrol officers have one of the highest rates of injury and illness of any occupation, typically resulting from conflicts with criminals and other dangerous situations.

How to Get a Job in Law Enforcement

Depending on what type of law enforcement position you would like to go into, the educational requirements vary. To become a police officer or detective you typically must have at least a high school diploma, while many federal agencies and even some police departments require a college degree.

There are also other qualifications such as being a U.S. citizen. Being at least 21 years old and able to meet the physical and mental demands of the qualification process. Charges for a felony or drug use may eliminate you from contention.

Rigorous training is required to become an officer. This training, typically done at an academy as well as on the job, includes classroom training, physical training and tactical training. Military experience goes a long way in helping you through your law enforcement candidacy, not to mention the tactical and field experience you already have.

According to the Bureau of Labor Statistics, as of May 2017 the average annual salary of a law enforcement position was $62,290. The salary obviously varies by position, with detectives averaging $79,970 per year and police officers averaging $61,050 per year. Employment is expected to increase 7% by 2026, which is about as fast as the average occupation is expected to increase over that same time period.

Job prospects who have prior experience, such as military experience, along with those who have a college degree stand to have the best chances at employment in the future.

VIEW LAW ENFORCEMENT OPPORTUNITIES ON OUR JOBS FOR VETERANS JOB BOARD!

READ NEXT: CONTRACTING JOBS FOR VETERANS

Article Name
Jobs for Veterans in Law Enforcement
Description
Law enforcement is a great option for military veterans who are looking to use their skills and serve their communities. Here's what to know about jobs for veterans in law enforcement.
Author
Tim Malloy
Publisher Name
G.I. Jobs
Publisher Logo