In the Summer of 1940—the unthinkable was happening. D-Day was on its way.

German Panzer tanks rolled casually down the streets of Paris. Back home, Adolf Hitler was celebrating the peak of his power. Having defeated France in only six weeks, the Führer finally silenced his critics. And led a victory chorus to rouse popular opinion for the Nazis. Less than a year into World War II and things were shaping up for the foundation of the Axis alliance.

France had fallen swiftly, and soon Italy and Japan were signing up to partner with Germany under the Tripartite Pact. Hungary, Romania, Bulgaria, and Yugoslavia wasted little time to join, too. Within a year and a half, Japan was emboldened enough to declare war on the United States and attack Pearl Harbor.

The future looked hazy and bleak for the Allied war effort. Things had spiraled out of control. America knew it had to get a handle on the situation before the Nazis took over all of Europe. Hitler, however, dismissed the seriousness of any threat posed by the distant United States. He believing a lack of “racial purity” was a major weakness for our military. 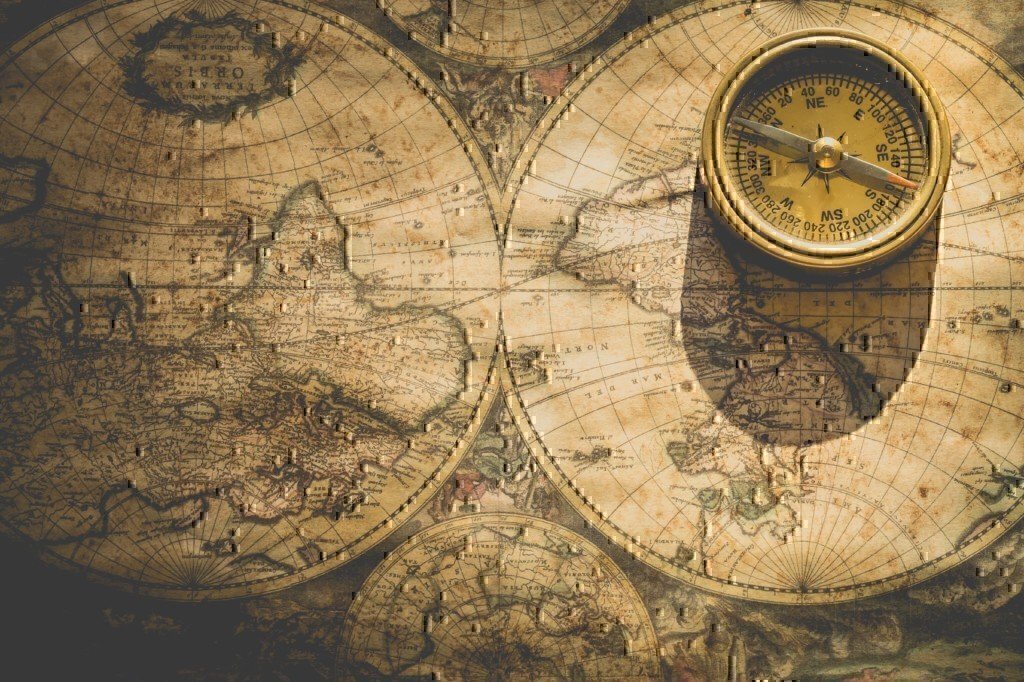 The overarching plan to break Germany’s hold over Europe began in earnest with Operation Overlord, commonly known as the Battle of Normandy. Neptune was a major part of that operation, and involved the full-on amphibious invasion of five beachheads (Utah, Omaha, Gold, Juno, and Sword) across a treacherous 50-mile coastal stretch.

The Nazis already knew the Allies might launch such an invasion across the English Channel. They’d taken great pains to heavily fortify those beaches, making them virtually impenetrable. Metal and wood stakes and barriers riddled the sublime landscape. Barbed-wire was strewn along the sandy coastline. German gun emplacements lay waiting for any Allied troop carriers bold enough to approach across the water, and behind the Nazis rose steep chalk cliffs from whose high vantage points they could spot any inbound ships.

Storming that terrain would be a sheer suicide mission. But the Allies had few other strategic options.

And so they laid their careful plans to spearhead the amphibious attack with an initial assault of 1,200 planes to soften up the Nazi targets. The countdown, or days preceding such military operations, was designated with a “D” for Day, plus the number of days until the launch of the op. Thus D+2, D+1, and then down to “D-Day,” the date of the event. 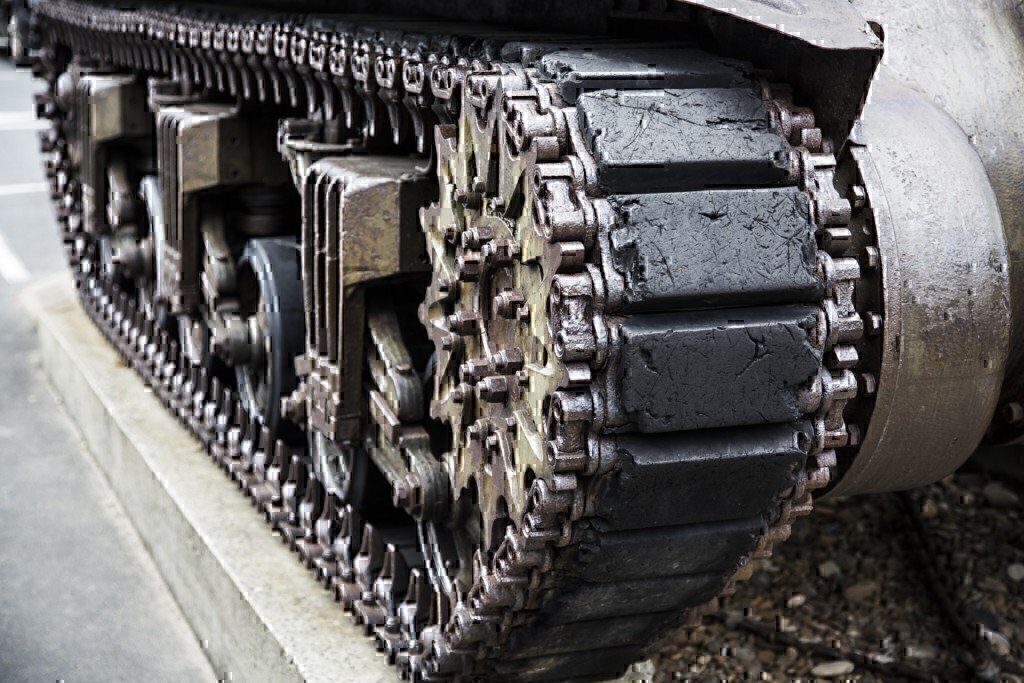 June 6th, 1944 was D-Day, and it would become one of the largest amphibious assaults in history. ~ 5,000 vessels and ~160,000 Allied troops rushing the beaches after the voyage across the channel.

It was an all-or-nothing gambit. Casualties were enormous, as expected, but the Allied invasion forces fought on, wave after wave of troops entering the fray over a bloody period of weeks until at last the occupying German forces were overwhelmed.

As so the tide was turned and D-Day came to be known as a pivotal turning point in World War II.

75 years later, to commemorate the sacrifice of those airborne soldiers who led the aerial assaults at Normandy, a group of aircraft plan to stage a reenactment of the monumental events.
One of the aircraft runs will include a team of entrepreneurial veterans who are staging a painstakingly authentic historical reenactment of those long-ago jumps.

On June 5, 2019, the “Strong 12” are taking to the skies in the exact same C-47 that dropped troops over Normandy on D-Day. Arranged by Valiant Air Command Museum, the legendary Tico Belle C-47 Skytrain will carry a crew of highly-trained special forces veterans. from the American Freedom Distillery all the way to France, where they’ll parachute out over the historic drop zone, along with a guest of honor—one barrel of bourbon.

The intrepid team includes members of the very first operators to deploy to Afghanistan. This team based the film 12 Strong: The Declassified True Story of the Horse Soldiers starring Chris Hemsworth, Michael Shannon, and Michael Peña, was later produced. 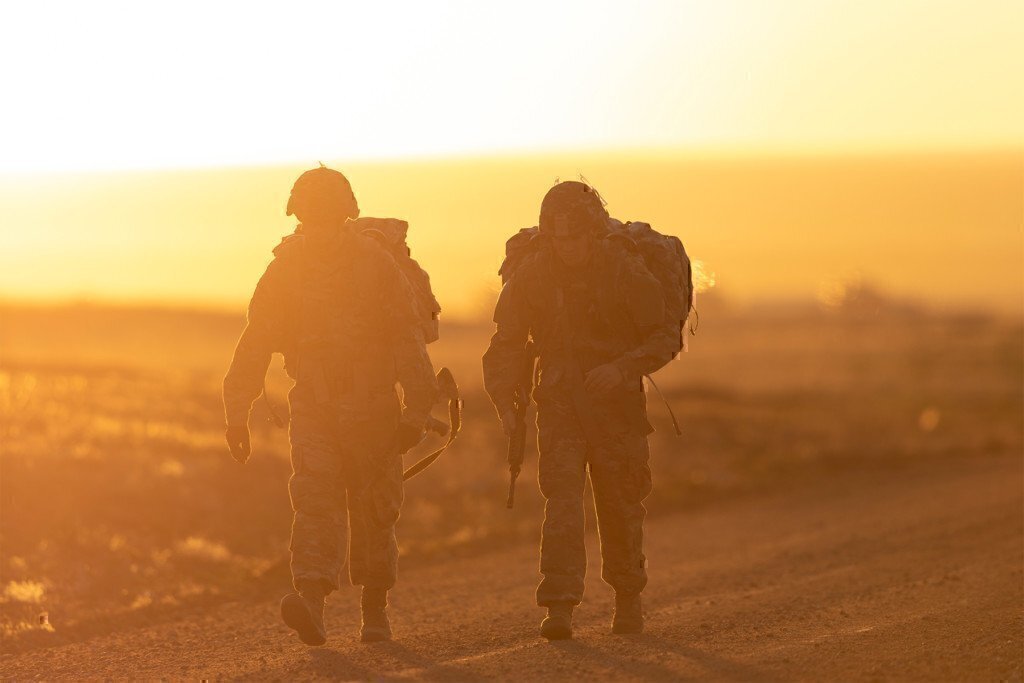 To Honor Our Past

Approximately one month after the attacks on September 11th, 2001, Operational Detachment-Alpha 595 deployed. The mission was to locate and recover pilots shot down in dangerous enemy territory. With little information about the country they’d be operating in, the ODA 595 relied on magazines and tourist maps of Afghanistan to learn what they could about the landscape and the local citizenry.

Upon arrival at the bare-bones Karshi-Khanabad Air Base, Uzbekistan, the troops discovered that their mission had changed. They were to find and partner with local forces to wage unconventional warfare against the Taliban.

Like the airborne troops of yesteryear, the ODA 595 found themselves fighting on enemy territory. The conditions between the two battlefronts were vastly different; the tactics almost the exact opposite. But one thing was identical in both situations—the resolve to fight and win was the same in 2001 as it was back in 1944.

Now, to honor the WWII resistance operators and Pathfinders who came before them. The 12 Strong team will be on the forefront of this year’s D-Day reenactment. Jumping with authentic WWII Allied uniforms, parachutes, equipment…and jumping from one of the most famed aircraft in history!

For more information about the drop reenactment and other commemorative events, visit the D-Day and Battle of Normandy Encyclopedia for a full listing.