51. Once a month, take apart every major appliance in your home and put them back together again.

52. Build a scale model of your yard. Make your children draw sketches of it including little arrows indicating what they are going to do when they go out to play. Post these sketches on a bulletin board for reference.

53. Remove the insulation and widen the frames of your front and back doors so that no matter how tight you shut the door, the weather will still get inside.

54. Every so often, throw the cat in front of your hole and shout “Enemy in the wire! Fire Claymores!” Then run into the house cut off the circuit breaker. Yell at the wife and kids for violating security and not maintaining good noise and light discipline. 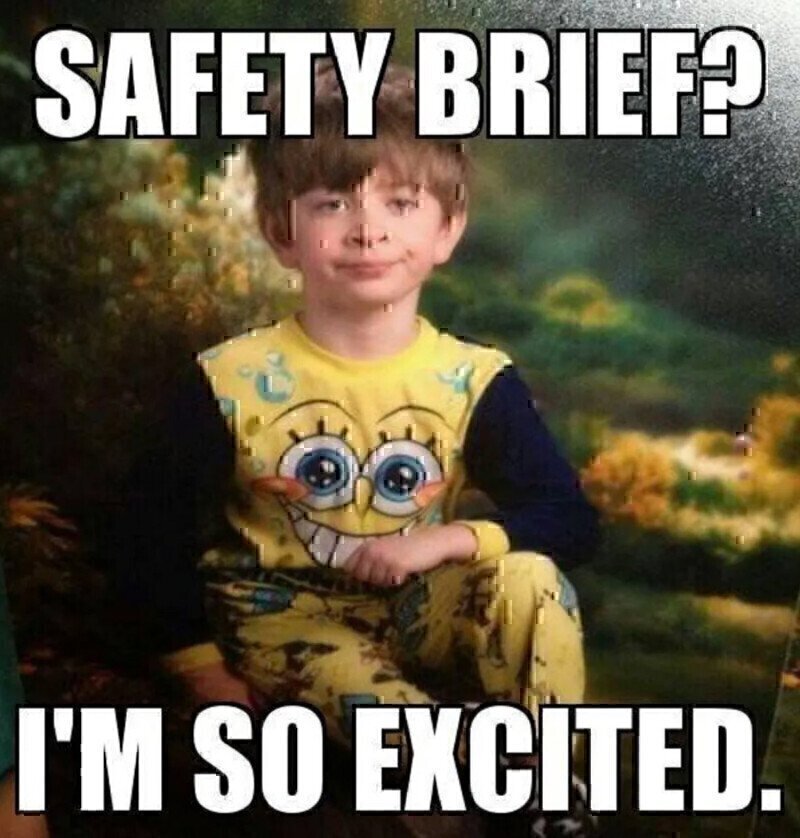 You’ll never be squad leader with that attitude, Billy.

55. Put on the headphones from your stereo set, but don’t plug them in. Hang a paper cup around your neck with string. Go sit in your car. Say to no one in particular “Lost-One, this is Lost-Three, are you lost too, over?” Sit there for three or four hours with the engine running. Say again to no one in particular “Negative contact, Lost-Three out.” Roll up your headphones and paper cup and place them in a box.

56. Cook a gourmet meal then eat it in the middle of a McDonald’s play place.

58. Find out your house was built on an erosion point. Burn your house down. Build new one 3 feet away.

59. Buy 10 pairs of sunglasses for your neighbors to steal.

60. When you catch above mentioned neighbors, only blame the neighbors that just moved in.