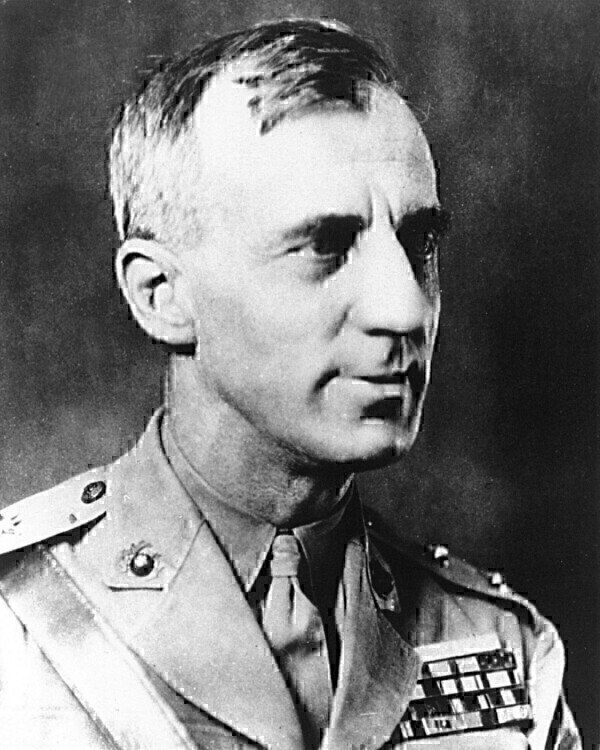 Maj. Gen. Smedley Butler was born into a Quaker family in Pennsylvania in 1881. Despite the Quakers’ aversion to violence, Butler lied about his age to become a Marine Corps second lieutenant in 1898, developed a reputation for being fierce in a fight, and made his way to major general while receiving two Medals of Honor in his career.

Butler also received a brevet promotion to captain when he was 19 for valorous action conducted before officers were eligible for the Medal of Honor. In recognition of his huge brass ones, his men started calling him “The Fighting Quaker.”