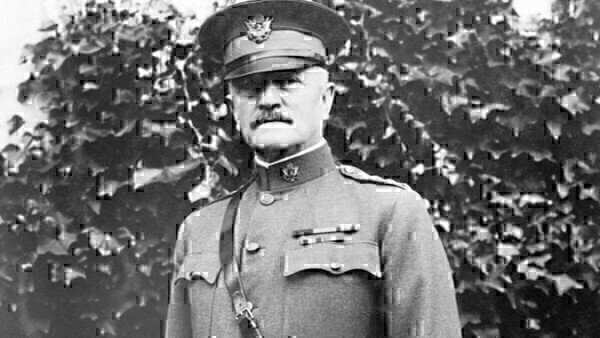 General of the Armies John “Black Jack” Pershing led the American Expeditionary Forces through World War I and became one of America’s highest ranked officers in history, second only to President George Washington.

Pershing’s nickname was originally a horrible epithet given to him by students while he instructed at West Point. They angrily called him “[N-word] Jack” in reference to his time commanding a segregated unit. The name was softened to “Black Jack” and has become a part of his legacy.