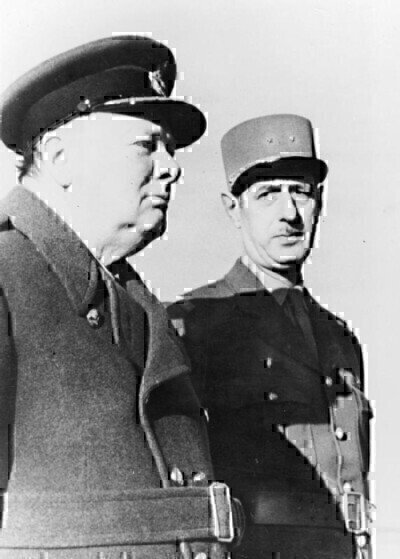 Gen. Charles de Gaulle was the highest ranking member of France’s military in World War II and led Free French Forces against the Nazis after the fall of France.

De Gaulle gained the nickname “The Constable” on two occasions. First, in school where he was known as the “Grand Constable.” After the fall of France, the nickname was bestowed anew when British Prime Minister Winston Churchill called him “The Constable of France,” the job title of ancient French warriors who served Capetian Kings until the 10th century.