Ironworker jobs represent a growing and stable profession that allows veterans to transition into a career that is a great fit for them. Ironworkers do not need to have any secondary education, which is great for veterans because they won’t have to go back to school after they leave the military.

Here’s the lowdown on ironworker jobs.

They work primarily with steel, which makes their name confusing at times. Typically, ironworkers are involved in building new structures, although they sometimes may be called in for demolition and rehabilitations of older buildings. Ironworkers are also known as steelworkers or erectors.

Some duties of ironworkers include: 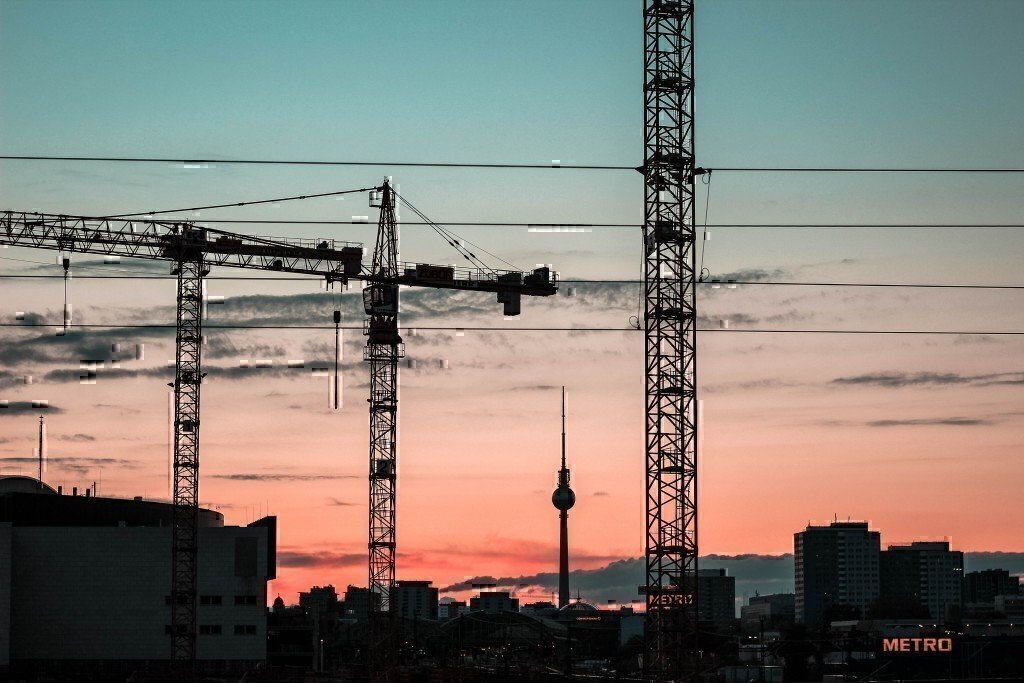 Ironworkers typically work outside, which makes them susceptible to all the weather elements. Sometimes ironworkers have to work at great heights, which requires them to wear safety gear and take precautions, as they are performing physically demanding tasks. They often have to bend, lift heavy objects and consistently balance themselves on beams.

Because of the nature of their work, ironworkers are more open to injury on the job site than many other professions.

How to Become an Ironworker

To become an ironworker a high school diploma or equivalent is typically required. Most ironworkers will learn their trade through an apprenticeship, which lasts three or four years. In each year of the apprenticeship, trainees must accrue 144 hours of related technical training, and at least 2,000 hours of pain on-the-job training. During training, apprentices will learn how to cut, install and reinforce rebar, as well as other technical skills require to be an ironworkers.

In order to be accepted into an apprenticeship program you must be 18 years old, have a high school diploma, be in good physical shape and pass a substance abuse screening. There are also certifications available in welding, crane signaling and rigging, which may increase a worker’s usefulness on a job site. 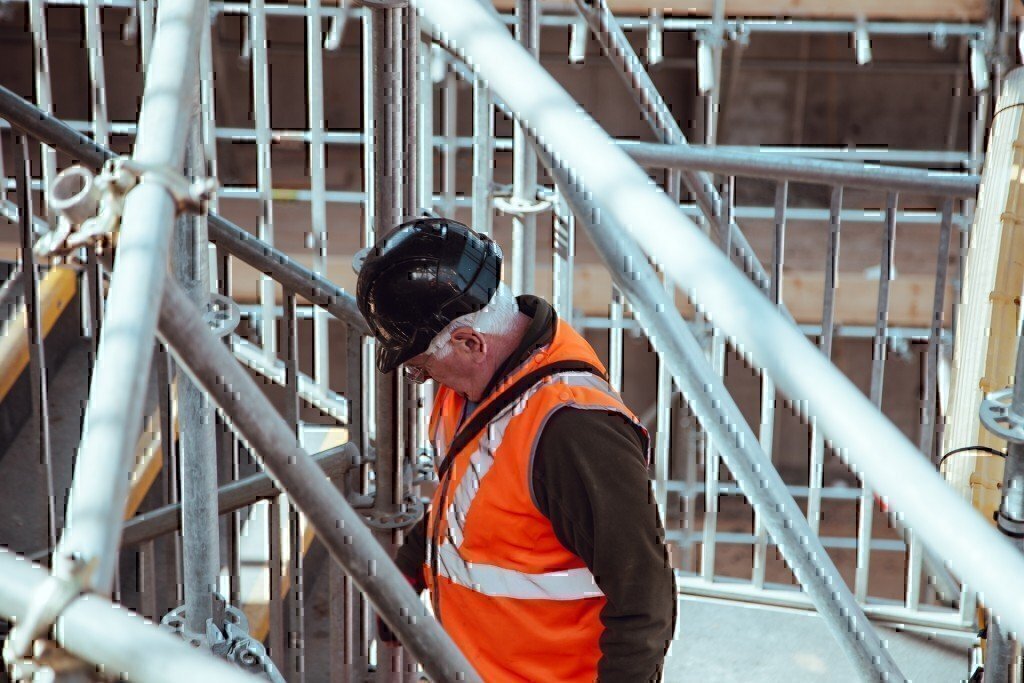 According to the Bureau of Labor Statistics, the average salary for iron and rebar workers as of May 2017 was $46,850. The salary for structural iron and steel workers was $52,610. The overall employment of ironworkers is expected to increase 13% by 2026, which is much faster than the average occupation is expected to grow over the same period.

Ironworkers are going to continue to be in demand for future construction projects, as well as to repair and even demolish existing structures. Workers who hold a certification in welding, rigging or other relevant skills are expected to be the more in demand candidates.

What to Know About Becoming a Heavy Equipment Operator

Article Name
Ironworker Jobs are a Stable Career Option
Description
Ironworker jobs are great for anyone looking for a stable career option. Ironworkers are a vital part of the construction process and will be needed for years to come. Here's what you need to know about ironworker jobs.
Author
Tim Malloy
Publisher Name
G.I. Jobs
Publisher Logo