This is What the DoD Has Planned for a Zombie Apocalypse

Be prepared for this not-so-unbelievable-anymore scenario.

The zombie threat is gone and damage is probably widespread. Time to rebuild the world. 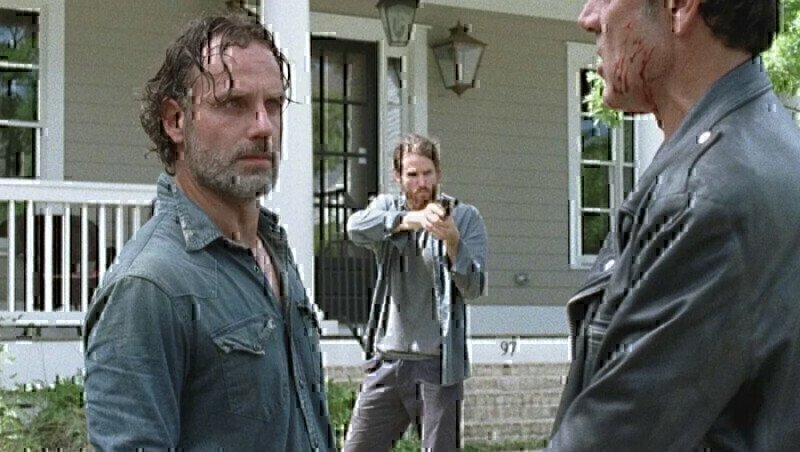 The fight for WHO’S civil authority is restored is the main conflict in the series now. (Television series “The Walking Dead” by AMC)

As silly and as ridiculous as the publication may seem, it takes the matter seriously. It does touch on many of the pop culture elements of zombie lore, but it breaks things down to become applicable to most situations that would similar to an actual outbreak.