Vietnam Draft Calculator Reveals If You’d Have Been Drafted

A US soldier turns to give instructions as firing continues in front of him during Operation Byrd.

The calculator, of course, does not use your birth year because many of us were born well after the Vietnam War. For those born in 1950, however, being drafted in 1970 was a very real prospect. In today’s all-volunteer military, the idea of someone being forced into that lifestyle change can seem very bizarre. Most of the men who rotated through the country were volunteers, but a significant number were not.

Unlike World War II, there were no lines to sign up for service. And unlike the Civil War, there was no paying a substitute to take your place. But still, the perception existed that with money and connections, someone could avoid serving. So in an effort to make the draft more fair (or appear fair), a lottery was put in place. 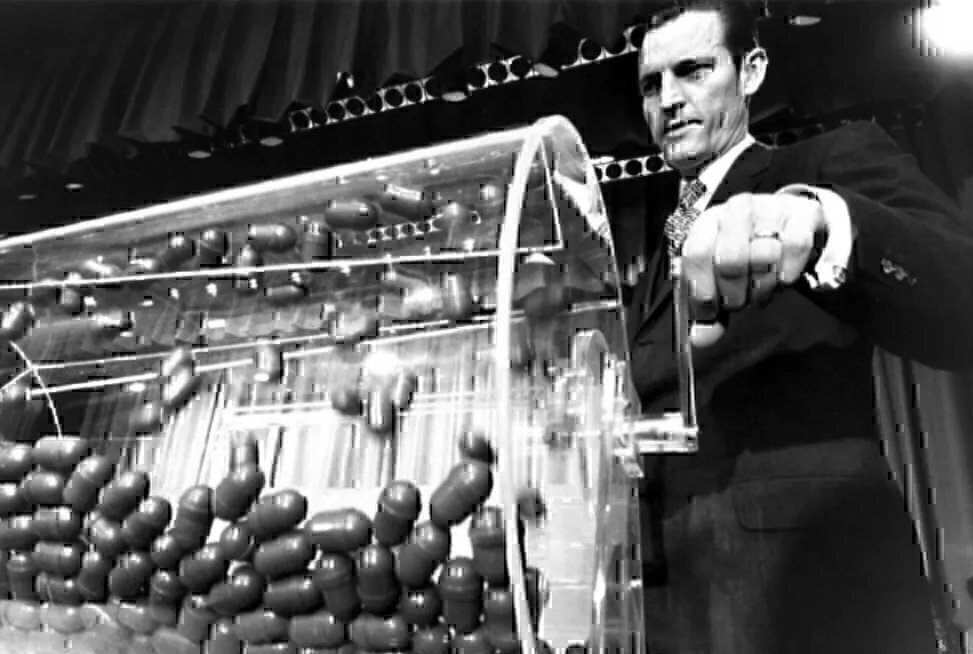 It was seriously a draft lottery.

Draft age men were assigned a number between 1 and 366, depending on their birthday. The lowest numbers were called first. This was all entirely at random.

Of course, that didn’t stop some of those who were called to service from further avoiding Selective Service. Some went to college or graduate school or faked medical conditions, while others fled to Canada. In all, half a million Americans dodged their Vietnam War service.

They were fugitives until 1977 when President Jimmy Carter ordered a general amnesty. Deserters, however, were not given amnesty. 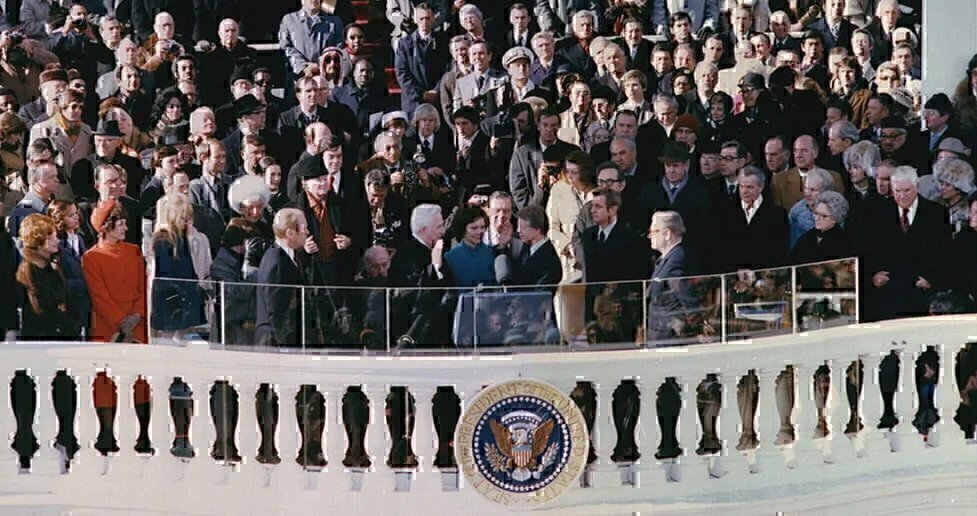 Carter pardoned draft dodgers the day after his inauguration.

Ken Burns’ film recalls the accounts of more than 100 witnesses to the war in what he calls a “360-degree narrative.” The 10-part, 18-hour documentary “The Vietnam War” is available for streaming on PBS. It began airing on Sept. 17, 2017.