Why We Need to Check on Our Veterans During Social Distancing

Content warning: the following article features an open and frank discussion about suicide. If you or someone you love is struggling with thoughts of self-harm or suicidal ideation, don’t hesitate to call the National Suicide Prevention Lifeline at 1-800-273-TALK (8255.) There’s not a damn thing wrong with asking for a helping hand when you need it most.

Times are rough right now. We’re at the brink of a global pandemic, schools and places of work are closing and people are panic buying things that aren’t usually in short demand. But the factor that is hitting the closest to home for most folks is, well, everyone staying home.

This is what is known at social distancing. It’s an important step in ensuring that the most vulnerable of our population stays away from anyone who may have contracted the novel coronavirus, or COVID-19. It’s a drastic measure that’s annoying to most, but it’s going to save lives in the long term. And that’s not something that should ever be understated.

Yet, there’s also an unseen side effect that could potentially harm another group if it’s not handled properly. The disruption of a daily rhythm, potential loss of work and social isolation could impact a vast number of people already fighting through depression and that ever present thought of suicide: veterans.

The Centre for Clinical Interventions lists two determining categories for depression – biological and psychological. Genetics, hormones and neurotransmitters all play their part in making someone more likely to be genetically predisposed to depression but loss, stress and a sense of unfulfillment can hit anyone. At this moment, there’s plenty of that going around.

Even going back a few months before COVID-19 took the world stage, finding a steady paying job wasn’t that easy. Bills can pile up and somehow it feels we’re always just one paycheck above water. But at least some of us had a handful of buddies we could go out to drink with or to see a movie with. Now, it feels like all of that was swept away and we also have to worry if we’ll have enough toilet paper to get through the week.

Right now, many people have lost their jobs or had their hours cut drastically. Even if you haven’t, you’re probably working from home without seeing anyone but the ones you live with. You might be kicking yourself in the butt because you didn’t go to the grocery store before it turned into a scene from The Walking Dead. Thankfully, this isn’t the end times and the internet can still connect us while we’re standing more than six feet from anyone. 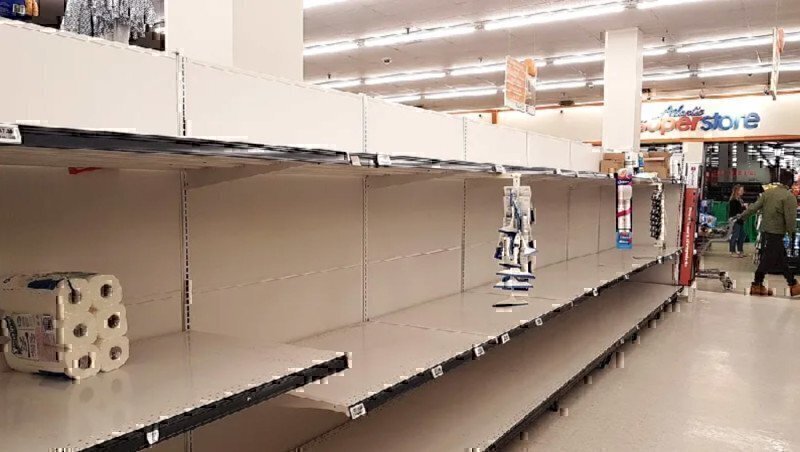 Quick sidenote: toilet paper is something that is typically used at a set rate. Unless you’re planning on hiding for months or TPing your neighbor’s place, you don’t need to stockpile TP.

I urge you, please keep in regular touch with anyone you love who’s been hit hard by this social isolation. Chances are they’re not doing so well. Check up on them. Call to see how they’re doing.

Depression is a real disease and the final symptom could be suicide.

This advice goes for everyone but us in the veteran community already had compounding factors before the outbreak. The “22 a day” is still thrown around, albeit those often-cited numbers come from a 2012 study and they’re more accurately at around 17 a day after a much needed cultural shift within our community. That’s still not great; it’s still far above the national average. Often, we’ve been able to find the one ember that kept our flame burning. But for a lot of veterans, that fire could be extinguished with social distancing.

Don’t take this out of its intended context. Social distancing is crucial at this moment. We just need to adjust to the shift in how things are done. Hotlines are still open. The VA Mental Health facilities are still open. And if you’re concerned and feel symptoms of the coronavirus, there are always video conference calls available to connect you with a mental health specialist or doctors.

You are never truly alone. 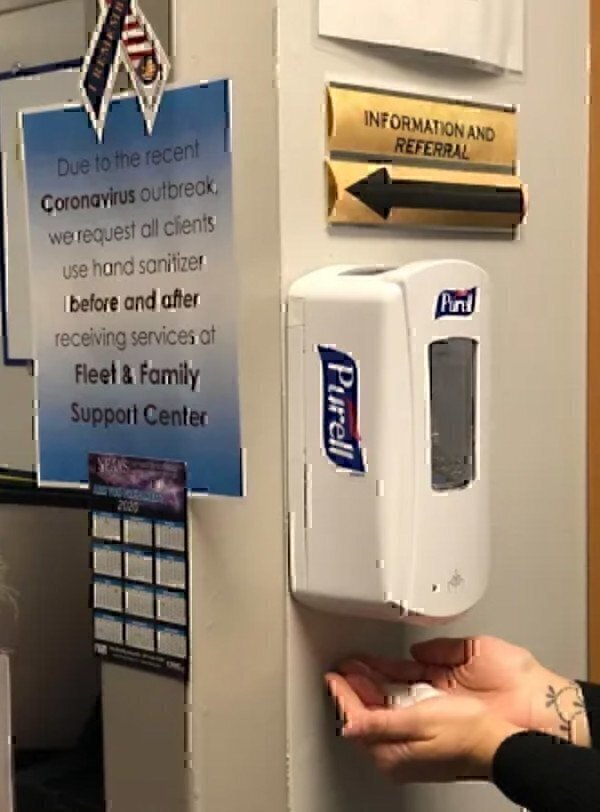 For health and safety reasons, the hand sanitizer stations are everywhere. For good reason.

I say all of this… because I found myself in that dark place. The part where I wrote about how people are feeling is mostly pulled from what’s going on with myself.

I recently attempted to end my own life. I’ve been fighting through my own depression for some time now and it reached its boiling point. It probably wouldn’t be wise to go into details, but I will share the thought that got my feet back on the ground. It was the thought that no one would ever be able to explain to my cat why I’m never coming home. Make of it what you will, but thoughts like that can help pull you out of an irrational moment. 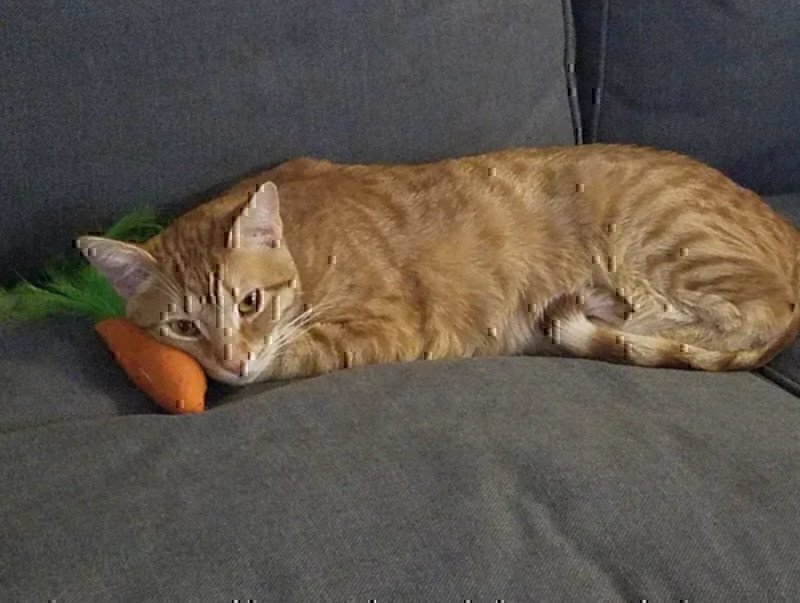 I mean, I love my family and friends. But I wouldn’t ever want to hurt this good boy.

It was through the help of my buddy from the Army and my loving wife that I was able to come back. I see the light at the end of the tunnel, but I’m still in that damn tunnel. I’m now seeing a mental health specialist at the VA regularly and I can honestly say that it was the right choice. No judgement. No negative consequences. And I feel silly for hesitating this long. Just open arms –metaphorically speaking, of course. I kept my six feet of distance and sanitized my hands, because the VA also houses elderly and immuno-vulnerable veterans. And if need be, they’re still doing video calls for anyone feeling any symptoms.

If you know anyone who’s in that dark place, reach out to them. Go in person if you have to, but there’s always the phone. There are always online video games. There’s always a meme you can tag them in. Anything will help. It may not feel like it while we’re self-isolating until things go back to normal, but we are never truly alone.