Today, I have the honor to highlight a powerful organization making a big impact in the animal advocacy space. This nonprofit organization VETPAW stands for Veterans Empowered to Protect African Wildlife works to conserve and protect large endangered species across South Africa. They take the poaching crisis head-on by utilizing the skills of post 9/11 veterans. They provide work in training park rangers and locals against poaching. I spoke with the Director of Operations and one of the experienced trainers Lynn Westover about the work that VETPAW is doing today. Here is the conversation we had about VETPAW provided by our newly designed YouTube Channel (make sure to subscribe!):

Poaching, Terrorism, and The Mission

As poaching efforts continued, our world saw a problem with potential extinction. In Africa, rhino and elephant poaching for keratin in tusks and horns has been a known problem that dives into two prominent issues. Taking the lives or these animals in large numbers while supporting terrorist organizations around the world. As these problems continued to increase from 2012 to 2015, a major change had to be made, immediately.

In June of 2015, the Tanzanian government announced that the country had lost 60 percent of its elephants in the past five years. Locals, including poor villagers and unpaid park rangers, are killing elephants for cash. But in central Africa, as I learned from Lynn, something more sinister is driving the killing. Militias and terrorist groups funded in part by ivory are poaching elephants, often outside their home countries. They even started hiding deep inside national parks. These militias are looting communities, enslaving people, and killing park rangers who get in their way. 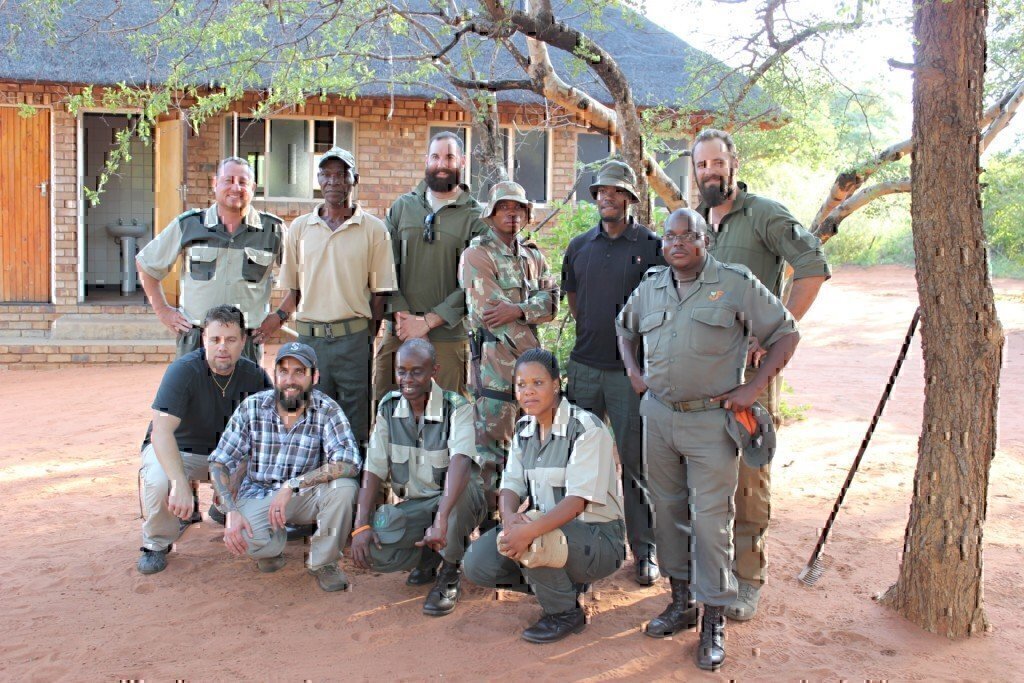 In 2016, VETPAW CEO Ryan Tate focused on two goals toward what they call “Operation Rhino Shield.” They wanted to assist in fighting the huge spike in rhino and elephant killings in South Africa and secure a long term home on the continent. This team has been developed by prior service veterans in the Army, Marines and Navy to help focus the energy, planning, and executing of this mission. They are achieving this mission not by being mercenaries or even park rangers but supporting the locals and training them to help a common mission in the region.

VETPAW is a non-profit that depends heavily on people who care just as much as the veterans that serve to help out this cause. Looking at the type of job this entails, it is obvious that you need a select group of individuals who can handle the mission. Poachers are a part of criminal and terrorist organizations that have funding of their own. These groups don’t stop and continue to innovate new ways and techniques to get ahold of rhino and elephants horns and tusk for the ivory they sell across the globe. This ivory goes for upwards of a thousand dollars for a pair of chopsticks and several hundred thousand dollars for an entire horn. This is a big money game and becomes life and death.

Tate says he has selected combat veterans because they will resist the temptation to use lethal force. These veterans often have an immense amount of training, practice and funding put into them that they otherwise never use again outside of the service. Veterans that have an unconventional warfare background, such as Green Berets and Marine Force Recon members, become crucial in training others how to adapt to situational awareness toward mission success.  Poachers are told to put down their arms and then handed over to the police. Trigger happy veterans are not the name of the game, but winning the hearts and minds becomes critical to the mission at hand. 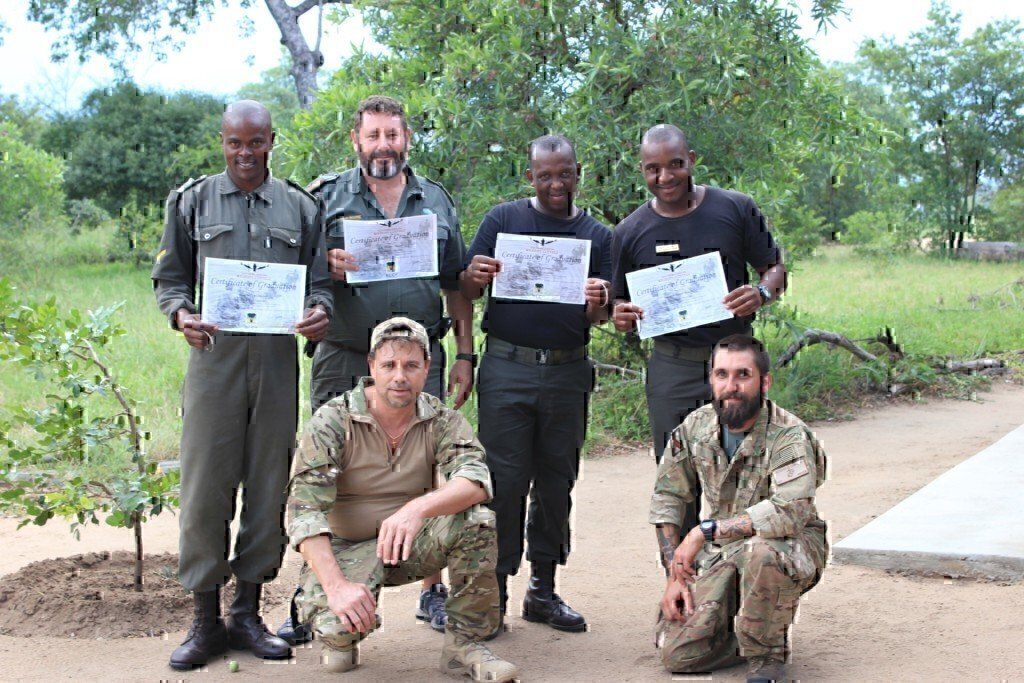 VETPAW is not an organization that you can just walk into. They have screening that involves sending in a clean and professional resume. Also provided is a series of training in the U.S. And of course physical and mental testing along the way. They are picking from veterans that understand the importance of the job. Applicants need to understand the organization for the greater good. Does it mean you will not have a great time traveling across the globe? Of course, you will. But it won’t be spring break! To get in touch with VETPAW and find out more about the organization to apply OR donate, check out the links. Big thanks to Ryan and Lynn for making this world a better place!