There are many nationally recognized days on the calendar that sneak by without much notice if you aren’t paying attention. But here’s one that’s worth being rallied around, especially in the military community.

On Feb. 19, 2019, Vet Girls RISE founded National Vet Girls Rock Day. It’s a time set aside to acknowledge and celebrate the many veteran women who have served in the United States Military. Other reasons this organization established this day is for the women to bond, share resources, build relationships, and most of all bring awareness to existing needs among women veterans. 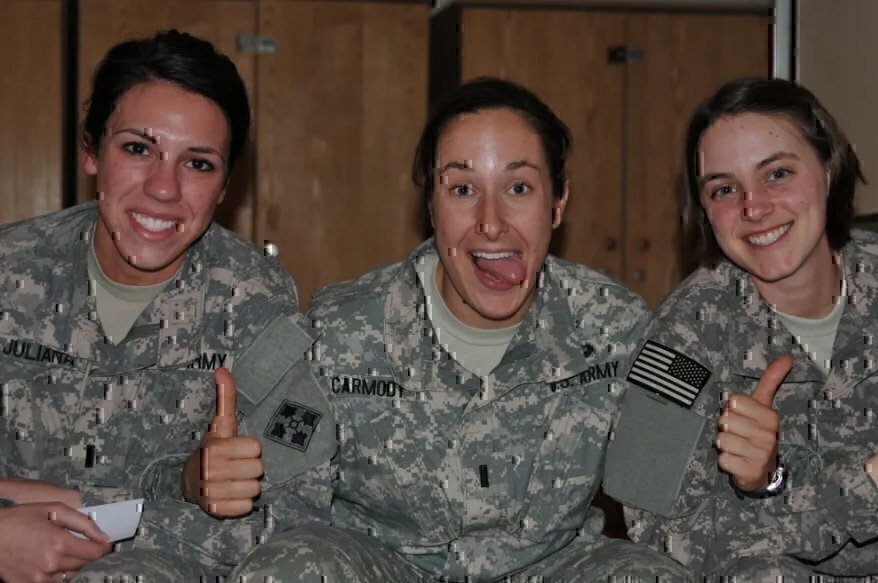 According to the U.S. Department of Veteran Affairs, 10 percent of veterans are female. Although that may seem like a small percentage, the approximate number is around two million.

Women veterans serve as single service members and in dual-military homes. Apart from their male counterparts, they face their own set of challenges during their time in. They push themselves physically, carry and birth children, and come home after working to care for and nurture their families. All while staying true to their commitment to our country and ultimately being willing to sacrifice themselves to protect our freedom.

Being that it’s only a year into having an actual date on the calendar, many women veterans don’t even know this day exists in their honor.

Crystal Falch, a veteran Petty Officer Second Class, served in the Navy for 10 years. Vet Girls ROCK Day snuck by her as well. She was happy to receive a friend’s text acknowledging her. Falch’s response was, “Awe, thank you! I had no idea today was my day.”

“It’s humbling because most of us don’t do it for the glory or the praise,” Falch said. “We do it for the country. And of course we like all the side benefits, like getting college paid for and getting to see the world. I appreciate it!”

As the public is becoming aware of this nationally recognized day some businesses, like Severance Brewing, are giving discounts to women veterans. 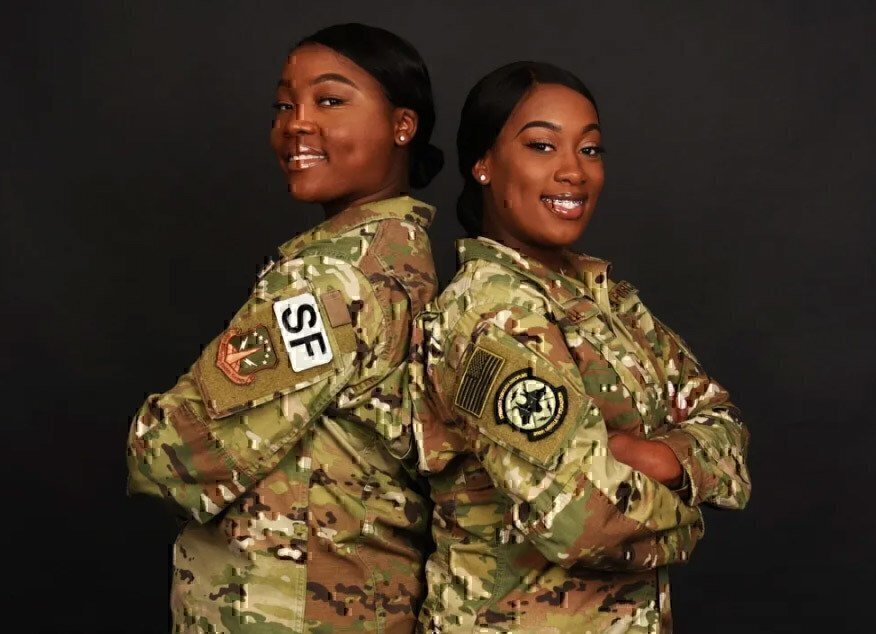 VGR believes in the power of camaraderie, knowledge, and alliance. With that as a backbone, they suggest using this day to connect with other veterans. They offer VGR meetups at different restaurants across the country, and you can also follow them on Facebook for updated information.

Every opportunity should be taken to thank a service member, and to commemorate their dedication to our country. This day is definitely worth putting on the calendar as a reminder to stop and reflect specifically on women veterans for their contribution to our country.