This is Why Some Sailors Wear Gold Stripes, and Some Wear Red

In the Navy, there are many different ways to reward a sailor for their excellent work performance, like a promotion in rank or special liberty (time off). On the contrary, there are also several ways to discipline a sailor, for instance using non-judicial punished or Captain’s Mast.

A service member falling asleep on watch, destruction of government property or theft are just some the reasons why a sailor would get sent to stand in front of their commanding officer for disciplinary action.

If a sailor is found guilty of a violation, the 12-years of good service starts over. Punishments for violations can range from restriction to discharge, depending on the severity of the offense.

RELATED: THESE ARE WEIRD NAVY TRADITIONS AND THEIR MEANINGS 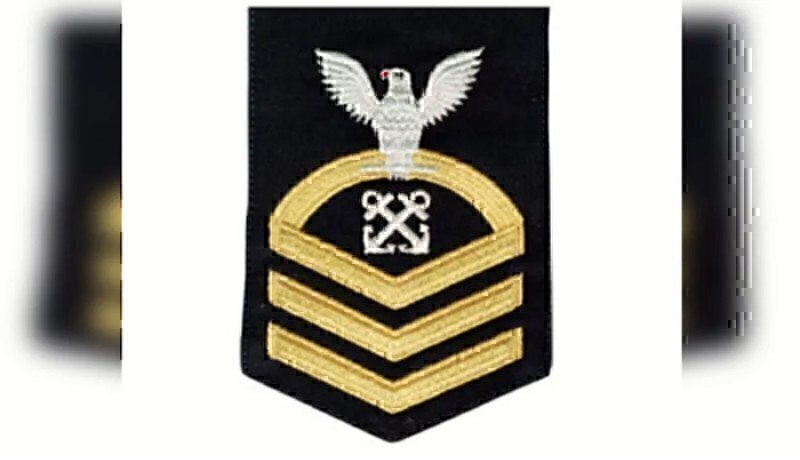 To rate the gold stripes, the sailor must complete 12-years straight of good service with no breaks starting on the first day they wake up in boot camp — not the day they entered basic training.

If the sailor does take a break from service, the period pauses until they return.

So if you notice a sailor wearing three or four service stripes on their sleeve (each stripe means four years of service) and they aren’t yellow, chances are they’ve been in trouble at least once.