So how do you get up and speak in public? Drinking alcohol or “imagining your audience naked” will just make the problem worse. Even outspoken people who never have difficulties expressing themselves can become dumbstruck in front of an audience of strangers. 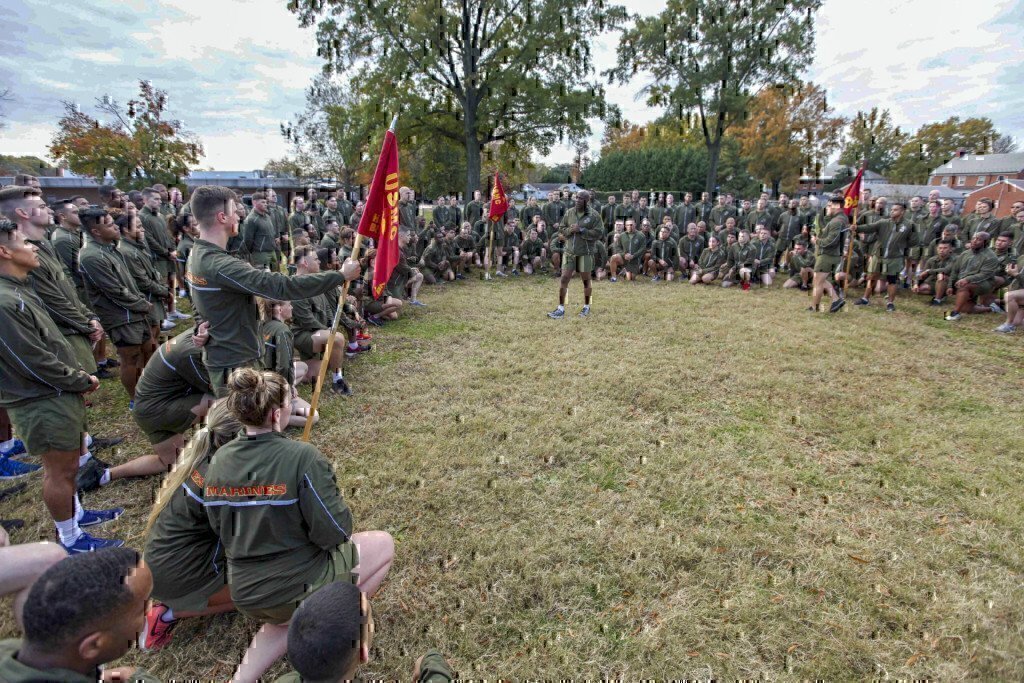 Speak to your Audience

My start with public speaking began when my daughters were about 8 years old. My wife and I wanted to get them started playing team sports, so like many parents, we enrolled them in soccer. As a new parent in an all-volunteer youth organization, I quickly found myself in charge of coaching the team. Without any formal training in soccer, I had to learn the rules and be able to coach the sport in very short order. At the first team practice, I started to demonstrate the fundamentals of dribbling and passing the ball.

As I went through my demonstration I noticed that none of the girls were the least bit interested in what I was doing. One girl finally spoke up and asked, “When do we get to play?” As the year progressed, I gradually became better at the game and better at getting the information to the kids — speaking to them in a format that they could understand. 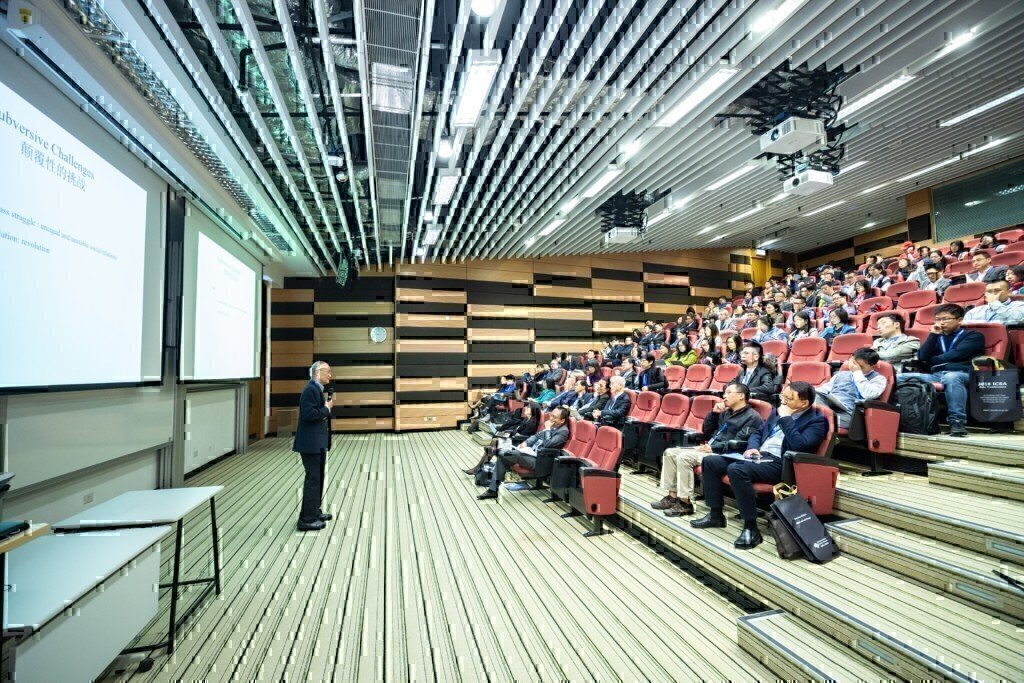 Needless to say, 8-year-old girls have a very specific way of learning, and if the material is presented in any way other than what they are capable of understanding, you might as well be trying to teach them to fly. My experience was not unlike speaking in public about a topic that the audience isn’t familiar with — you need to speak to your audience and realize that practice makes perfect.

My daughters are grown now and my coaching days are behind me, but the lessons I learned coaching soccer have served me well as my career has progressed.

Essentially, public speaking is nothing more than teaching. I had been doing that for years with kids, the only difference now is that I teach adults. Although I have had to alter the way in which I present the material, the concept is the same. Once I realized that I was just teaching, I made the switch in my mind and public speaking became easy. I am now asked to present material routinely at regional meetings and local sales meetings.  The size of the audience varies, but honestly, it has no bearing on how I feel in front of a group of people. I simply teach them by talking to them.

Some of the best public speakers in the world are comedians. A professional comedian has to keep an audience engaged and laughing for over an hour, but I have yet to see a comedian use a PowerPoint presentation, speak from a podium or use note cards during their routine. Comedians practice their craft and connect with their audience through personal experiences that show that they are just regular people.

Jokes are timed like waves to give people time to release their laughter and recover before the next joke hits. Masters of gestures, comedians use exaggerated facial expressions and body movements so that even the people in the back of the auditorium can see what they are doing. 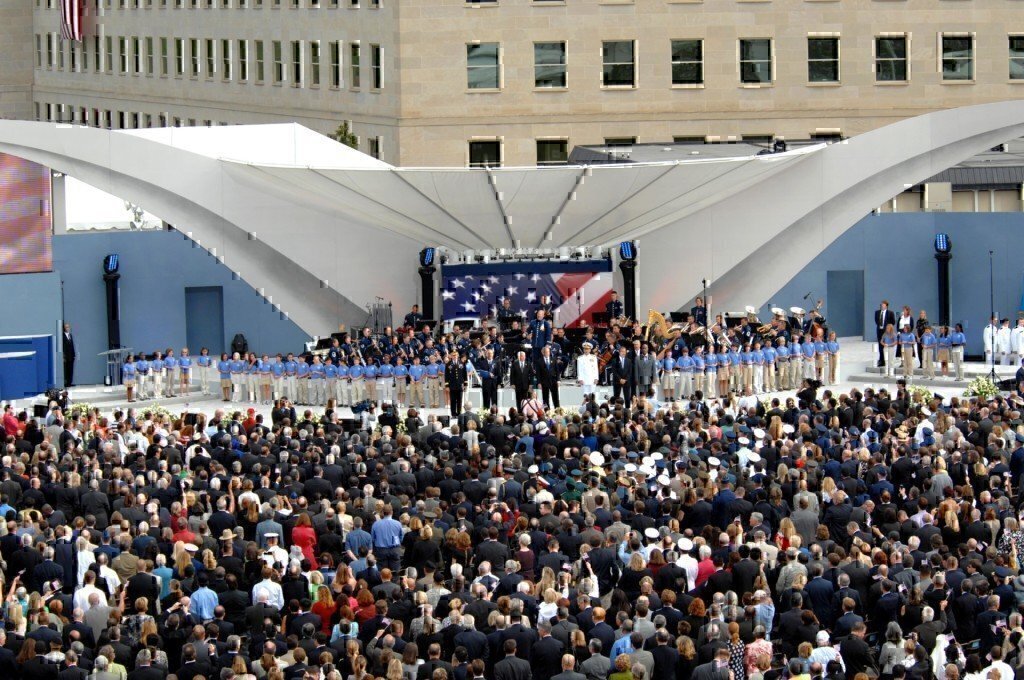 You do not have to become a comedian to master public speaking, but by observing the techniques they use, you can definitely command a better presence in front of an audience. Less is more when speaking in public and it is always better to leave your audience wishing that you had spoken longer rather than squirming in their seats waiting for you to finish. Public speaking is not a spectator sport and the more you practice, the better you will become.

With the right mindset, you can overcome any fears and learn to present your material like the pros.