Leadership Vs Management: True Influence in the Workplace

Many service members facing the transition process to civilian employment invest time researching knowledge, skills, and abilities that they have developed in their career. On the list for many is leadership, which should be no surprise, as all branches of the armed forces place tremendous value on developing leaders. While leadership is a valuable skill, service members need to be aware that the word has a slightly different meaning in the civilian sector. Veterans need to think about leadership and management and understand how they can leverage their skills to enter the civilian workforce. 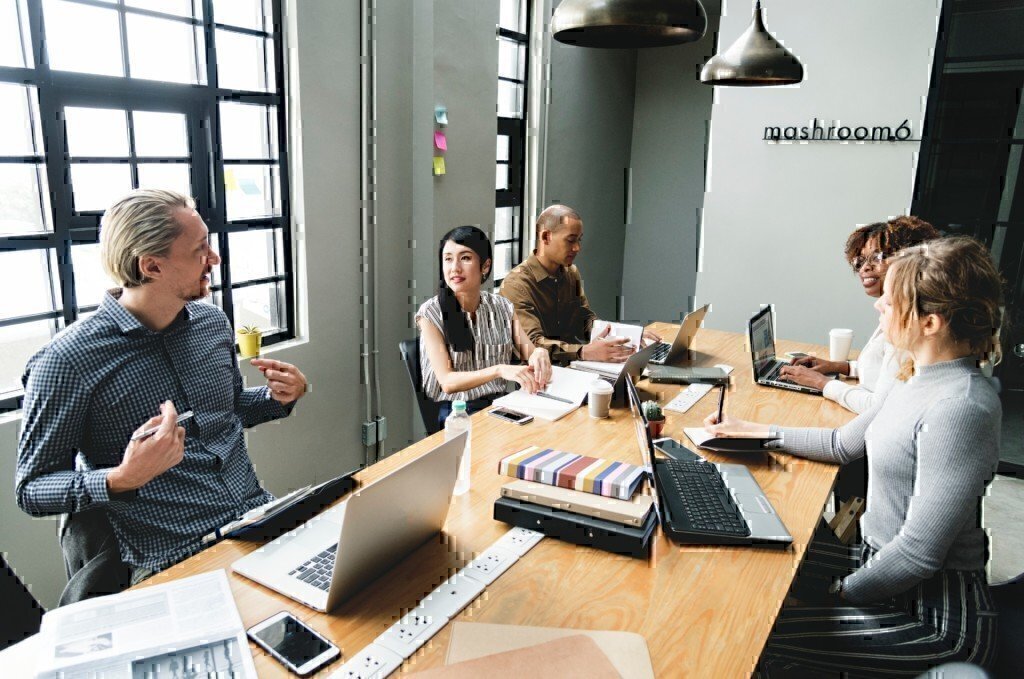 The Meaning of Management

The word “management” carries with it slightly different connotations than the word “leadership.” After time in their new civilian jobs veterans admit to thinking that some of the civilian leaders in their company are in fact not leaders, but only managers. We associate management with a command-and-control style that is only concerned with hitting numbers, adhering to budgets, and generally directing the work of others. But is this true?

Corporate Human Resources expert Liz Ryan, writing in Forbes, describes stereotypical management as “mechanical.” Of all the leadership instruction I had in the Army, I never remember being told to be “mechanical.”
Contrast that with the militaries definition of leadership (you will find something similar across the other services and in many foreign militaries as well):

Leadership is the process of influencing people by providing purpose, direction, and motivation to
accomplish the mission and improve the organization.

What employer couldn’t resist hiring someone with those abilities? Why would anyone ever hire a bean-counting manager when instead they could hire an inspirational leader? 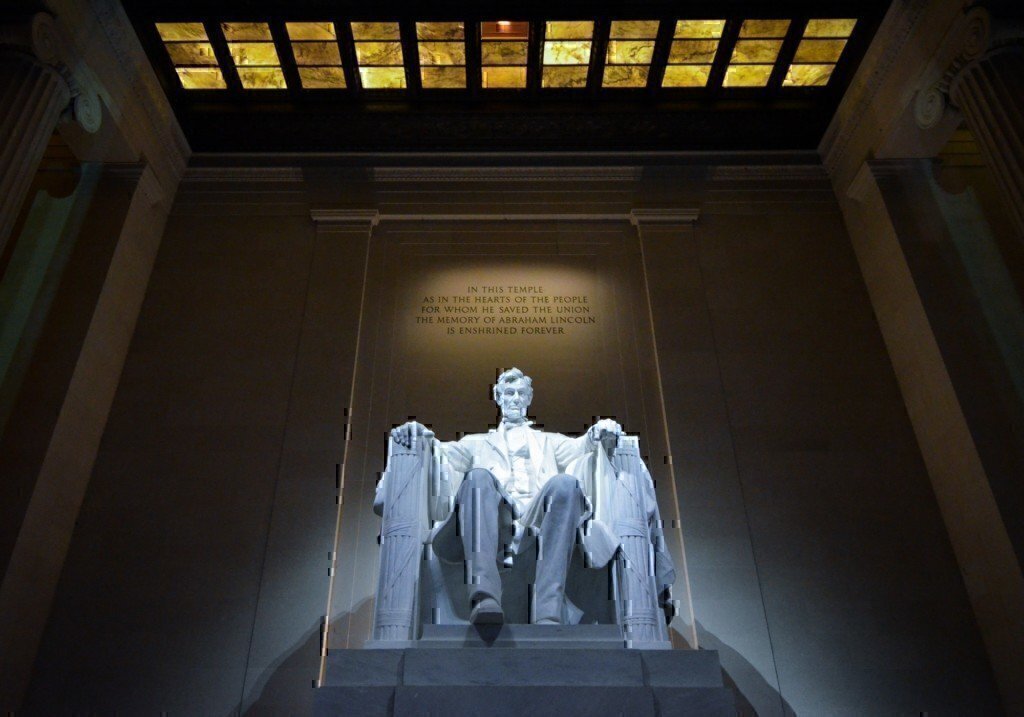 The Leader with Influence

Unfortunately, the situation is more complicated than that. Anyone who has applied for a job based primarily on their leadership abilities can attest. The command-and-control manager has been on the way out for many years. That’s not to say that there aren’t any, but they are dwindling in number. Management itself, on the other hand, persists in a more enlightened form. Companies adopt flatter structures based on by the success of this model realized by Silicon Valley firms. They all still need people who can make their deliverables and hit their numbers. Whether one calls that person a leader or a manager is largely irrelevant. What is relevant to the transitioning veteran is that the people they work with and work for.

On the one hand, we should all be happy that the idea of the inspirational leader is in line with the militaries definition. On the other, we need to recognize that marketing ourselves as veterans with leadership ability as our main selling point will most likely be unsuccessful. The pairing of leadership ability with the appropriate industry-specific knowledge and skills drive accomplishments. Service members planning to transition would do well to conduct thorough research on the industries they are interested in.  Mentors who are already successful in those industries can be a great resource to reach out to. Once one identifies the right skills, there are numerous reputable programs available to acquire them. This includes internships and accredited higher education programs. Service members possessing the right mix of industry-specific skills, alongside their leadership ability, stand a much better chance in the civilian sector. Keep all of these in mind as you approach your transition out of the military!

4 Benefits to Consider When Evaluating a Job Offer