Today, G.I. Jobs launches an honor that recognizes veterans who are having a huge impact in the veteran space: The Veteran Influencer of the Month. 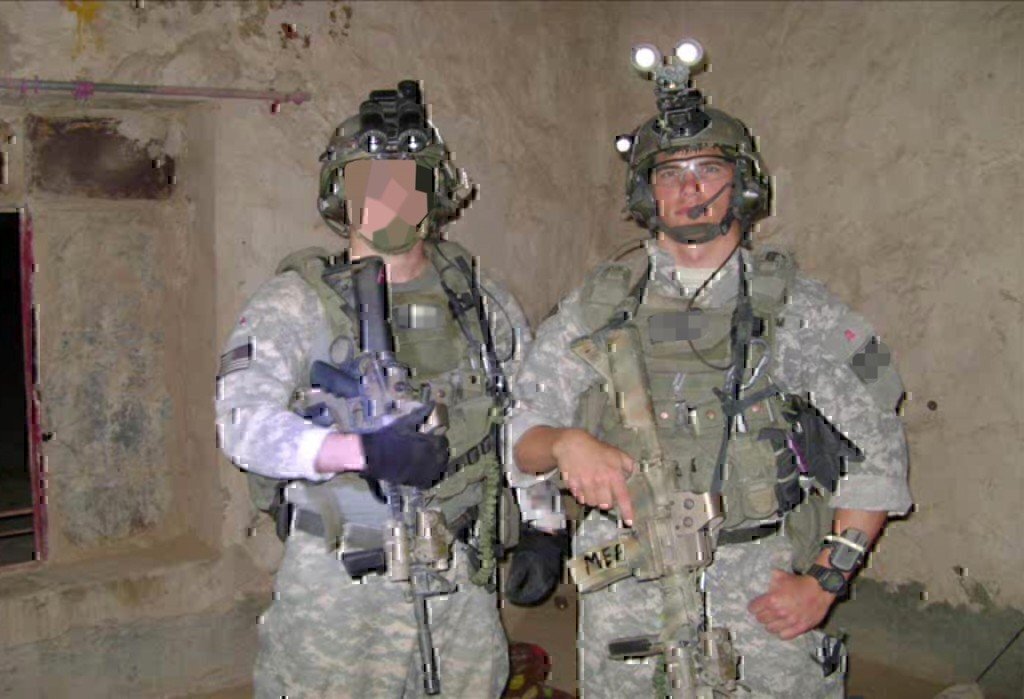 Mat Best is February’s Veteran Influencer of the Month, and today he shares his incredible story and what drives him in the world of entertainment and social media. Mat was a prior US Army Ranger in 2nd Ranger Battalion and later worked as a contractor overseas in multiple combat deployments in both jobs. From his start in the military, Mat always found the positive in training and entertained himself and others around him. His content creation spawned with the infamous song “Champagne Facebook Problems.” Today, with his platform, he is still creating purely hilarious entertainment with his newest hit single “The Greatest Love Song – Whistle” (warning NSFW).  Despite Mat delivering some of the most hysterical content in the veteran space, he is also a successful entrepreneur. He is currently the Vice President of Black Rifle Coffee Company leading his creative endeavors into a rapidly growing establishment.

I had the opportunity to ask Mat questions to understand the impact he has created in the veteran community and his plans moving forward:

How did you move from the world of combat deployments to entertainment?

At the time, video was an outlet for my friends and family and to make people laugh. I don’t like to be the center of attention, I just like to see people smile. As I kept growing on that path, this was getting too big for myself. I had the intuition to get help and find commonalities with other veterans in the entertainment space. Through the crazy course of events, I met Jared Taylor, who was my first business partner selling t-shirts to the TACP community. With such a niche market, it was a way to make fun shirts. Jared and I pursued collaborative ideas such as the Pew Professional shirt that I started wearing on deployment. This first lens of entrepreneurship showed that what I work toward is what I get out of it, and later this snowballed into good and bad business partners and experiences together. As the CEO of Article 15 Clothing, I later found when working with Evan Hafer that I was a better number two in a company working on strategy and brand building rather than numbers and supply chain management. Finding my passion with Evan and Black Rifle, we built a team that together became successful with everyone’s core competencies accenting each other.

What presented itself more challenges, your military or civilian career?

The interesting thing about the military is that you get presented these complex situations, and there is no “I can’t do it” attitude. You learn that you have to hit the objective because peoples lives are on the line. You develop a profound understanding of completing the mission, putting emotion aside, and coming together as a tribe to get it done the best way possible. I apply this to my business methodology. The military has more constraints with politics and warfighting while getting shot at, but business has presented itself some of the hardest challenges that you never normally consider. It never ends as an owner. You always have to pick up the phone even at midnight if there is an issue with everything… from personal management to day-to-day operations itself. 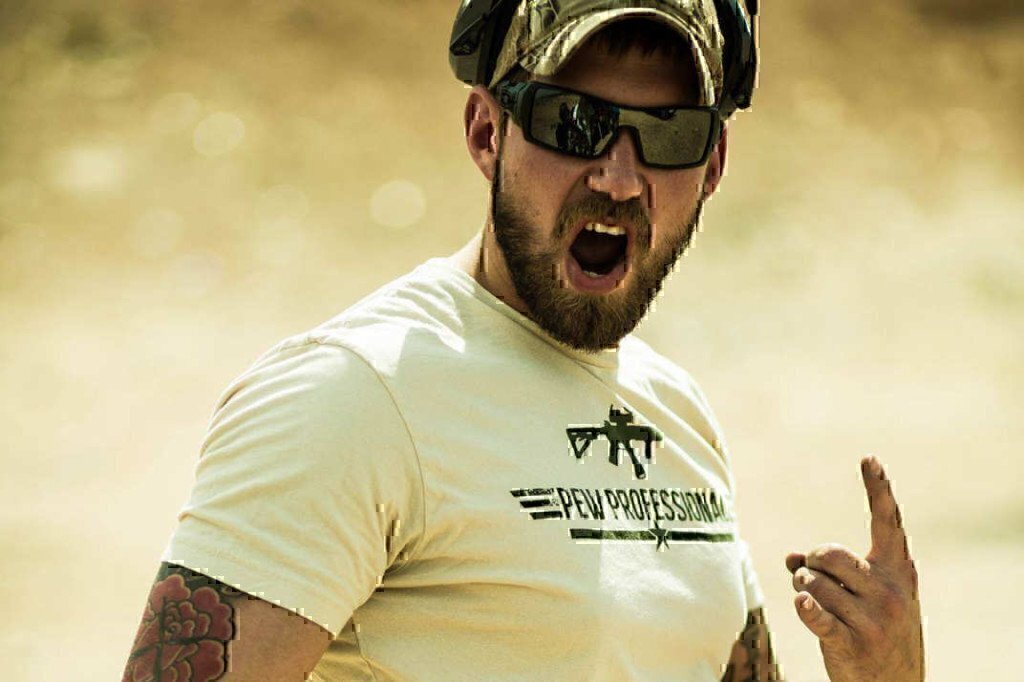 How did you handle the transition from the military?

You have to be proactive, and, admittedly, I called a friend when I was very lost. It took a little courage to admit that I was messed up, but I didn’t get made fun of for it. I got picked up by my support system with friends and family, and it went the complete opposite of what I thought it would be. Look for that support system, and find ways to build that tribe again. Whether that is going to Jui Jitsu practice or getting outside, do something to release some energy and bond with people. You need to find people that have gone through the same process, rather than sitting on the couch and dwelling on ideas, especially right when you leave the military. Veterans don’t need handouts, they need opportunities, so find the ones that make you happy.

What is the future of Black Rifle and news on your book release?

For Black Rifle Coffee Company, we are growing as much as we can. We are focusing on retail and partnerships outside of what we have been doing. Building franchises to help veterans when they transition has been a big goal to help people such as a hard working E7 who just got out and wants a Black Rifle Coffee in his home town. We want them to believe in our mission, but also own it themselves and feel empowered by that. I would love to see Black Rifle be the nation’s coffee, and right now the program is challenging, but we plan to have 3-5 stores in the next 6 months to develop a case study on what works and what doesn’t. We want to set these dudes up for epic success rather than just having a Black Rifle sign and letting them down with no support. As far as my book, our planned date for release is July 4th of this year!

We would love to hear more from our audience about the veterans we highlight, the content we create, and the importance of what we do here at G.I. Jobs. Submit your or suggestions here for us to check out!