Before we launch into a spiel about “effective leadership,” let’s agree that there’s no such thing as a “one size fits all” leader…because every situation requiring a “leader” is unique.

We can generalize and offer up a cookie cutter bullet list of characteristics that “leaders” should exhibit. But is there true value in such diluted content? Maybe. But let’s try something different instead!

Not to make too many assumptions, but if you’re reading this you are probably seeking answers because you’re in one of those leadership situations and want to do better. True? Then congratulations! That means you already possess some key traits of an effective leader!

So let’s talk about you for a minute… 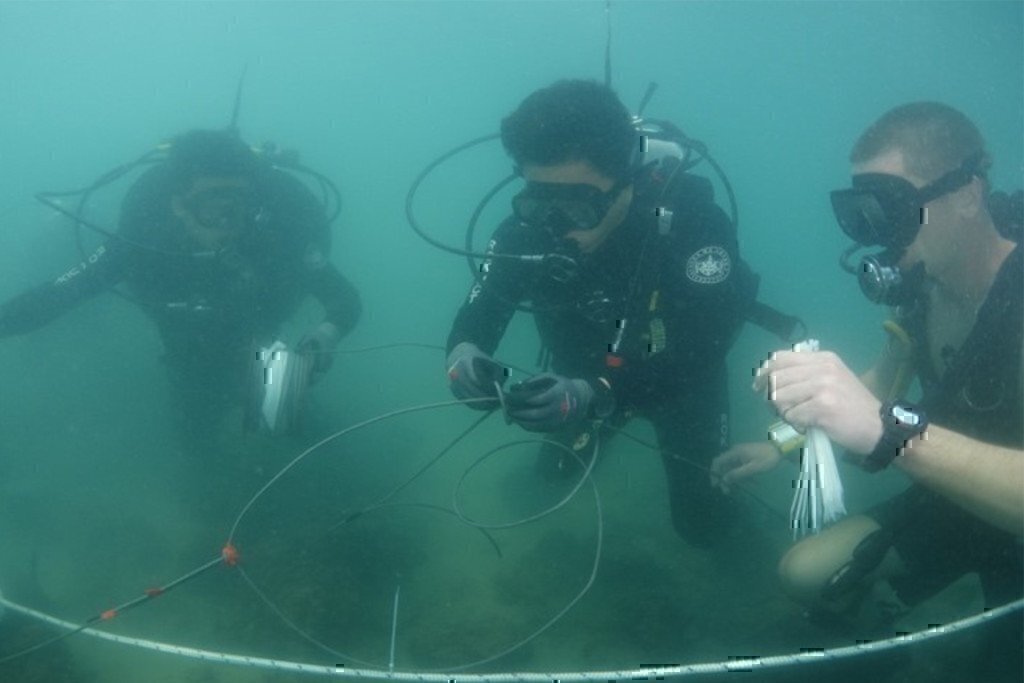 What is Your Job?

What’s this leadership situation you’ve found yourself in? Are you a supervisor in charge of a work center or team? Are you managing a company, or have you been promoted within the ranks of an organization? Before you can lead, you have to reflect on your exact role.

Why have you been put in this position? Somebody trusted your abilities enough to place you where you are. So what are the expectations of those who put you there?

Until you can answer these questions with conviction, you can’t be effective because you don’t understand your job. Sorry to be blunt, but a good leader knows how to think critically about such things in order to lay down a solid foundation upon which to build their house. When you recognize your leadership function for what it is and know your job inside and out, then you are ready to move on to…

Who Are You Leading, and What is Their Job?

Now…who are you leading? A few folks? A big team? A city? It doesn’t matter the size so much as the collective qualities and values of the people who’ve been placed in a position of leadership over. This means you’re going to have to do some homework and get to know them.

Why? Why should you care, if you’re the leader? Aren’t they just supposed to do what you tell them too? If you feel that way, good luck!

Because to be effective, you have to be able to tailor your style to the extent that you can convey your message. Think of the people you’re leading as your audience, and you are communicating what you want them to do. You convey this through your own actions as well as your words and instructions. You even convey it through your haircut, your image, your manner of speaking. When you’re the boss, everything about you is scrutinized.

So how well do you represent those you’re trying to lead? Because if there is a wide gap between your qualities and theirs, you could struggle to find a connection. The faster you build a rapport, the more effective…and efficient…you’ll be. So know your people!

You also have to understand their jobs, their roles within the group, team, work centers, etc. No, you aren’t there to micromanage anyone, but if you don’t know all the pieces of your puzzle, how can you expect to put it together? And by having a solid feel for who does what, you can eventually work to find ways to streamline processes and make improvements. But such suggestions will never be accepted until you actually comprehend the complexities and logistics of everyone’s jobs and can correctly make such assessments with both authority and credibility.

Speaking of which, let’s transition to… 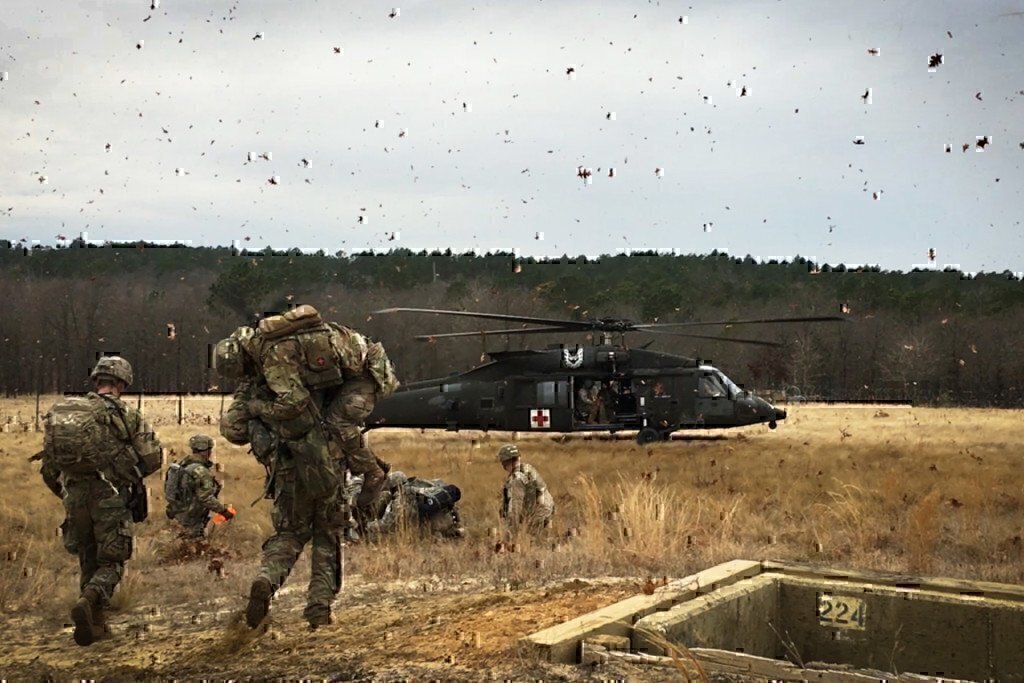 What Are You All Trying to Do?

Ok, next. As a leader, what are you trying to lead your people to do? Organizations talk a lot about visions (where they’re going) and missions (how they’re going to get there).

These statements should be more than hollow words on a website’s “About Us” page. A leader must take them for what they really are–guidelines for them to do their work!

An effective leader cannot possibly get the job done if they don’t clearly understand why their company exists and what its strategic objectives are. That leader must then be able to work on a timeline of milestones to work towards those goals, and know how to tie those milestones to the groups or individuals who will oversee their accomplishment. 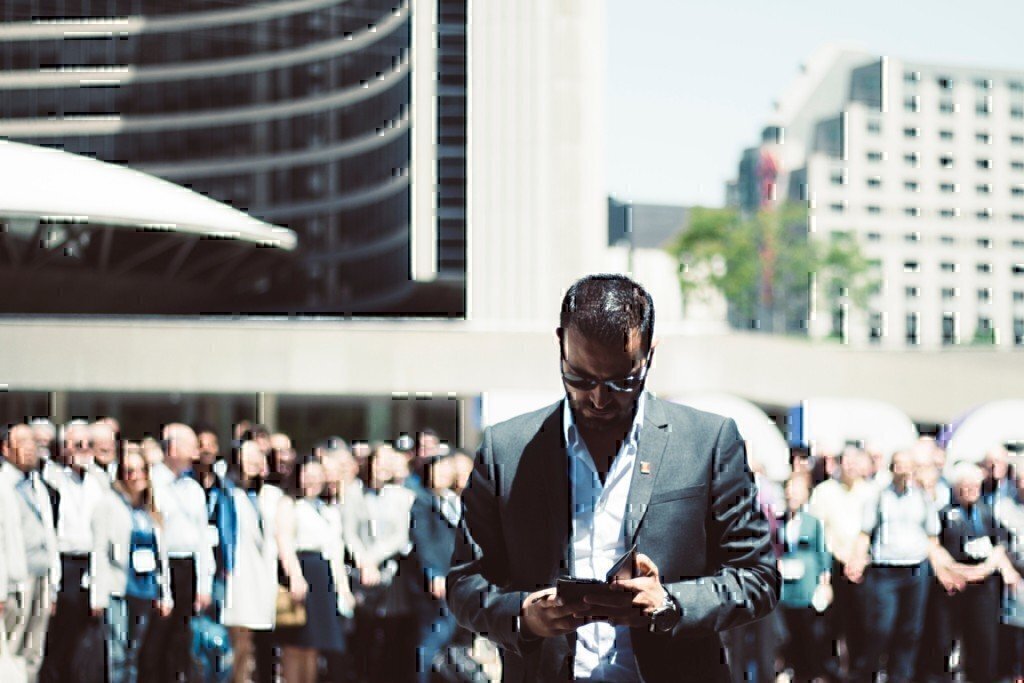 Each of these broad scope areas is inexorably linked to one another, a triangle of successful leadership components. If anyone is missing, the structure doesn’t work.

But when a person understands 1) their own role and job, 2) the people they’re leading and the jobs they are doing, and 3) the overarching intent of the job they are all collaborating on together, then that person is prepared to move onto the fine-tuning of their work. That’s where we delve into things like specific characteristics of a leader.

There are already a million posts online about such characteristics, traits leaders should possess and cultivate, such as being honest, being humble, being transparent…

But one point to consider is this: a reader who doesn’t already possess those traits probably isn’t going to change who they are after reading that article! Meanwhile, a person who already possesses those traits isn’t learning anything new. They might feel good for a moment because someone they don’t know has validated that their persona aligns well with being “a good leader.” But other than that, nothing actually changes. Thus such articles have a questionable amount of tangible impact on anyone. That is why we suggest focusing on the bigger picture first!