Make $100K+ as a Software Developer

Here’s some background on how to become a software developer.

What Software Developers Do

Software developers are the technical and creative minds who design and develop software for computer programs and applications. 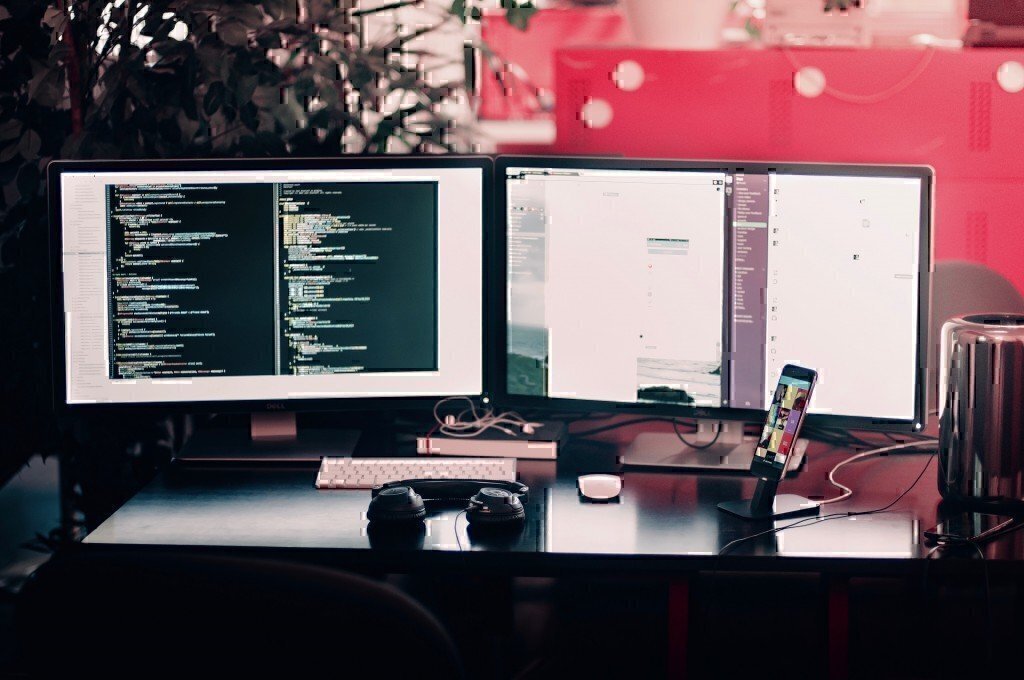 Software developers typically work in teams that also consist of programmers. They must be able to work together and exchange ideas freely in order for the product to work. Typically, software developers work in an office and work 40 or more hours per week.

How to Become a Software Developer

Software developers usually have a bachelors degree in computer science, software engineering or a related field. If you are going to school for software development you can expect to take courses that focus more on building the software. Many students gain experience by completing an internship with a software company while they are in college.

Even though writing code is typically not the responsibility of the developer, they still must have a strong background in computer programming. Through the course of their career developers will need to stay familiar with the newest computer tools and languages.

Software developers must also have knowledge of the industry they work in. For example, a developer working on digital recruitment software should probably have some knowledge about how the recruiting industry works. 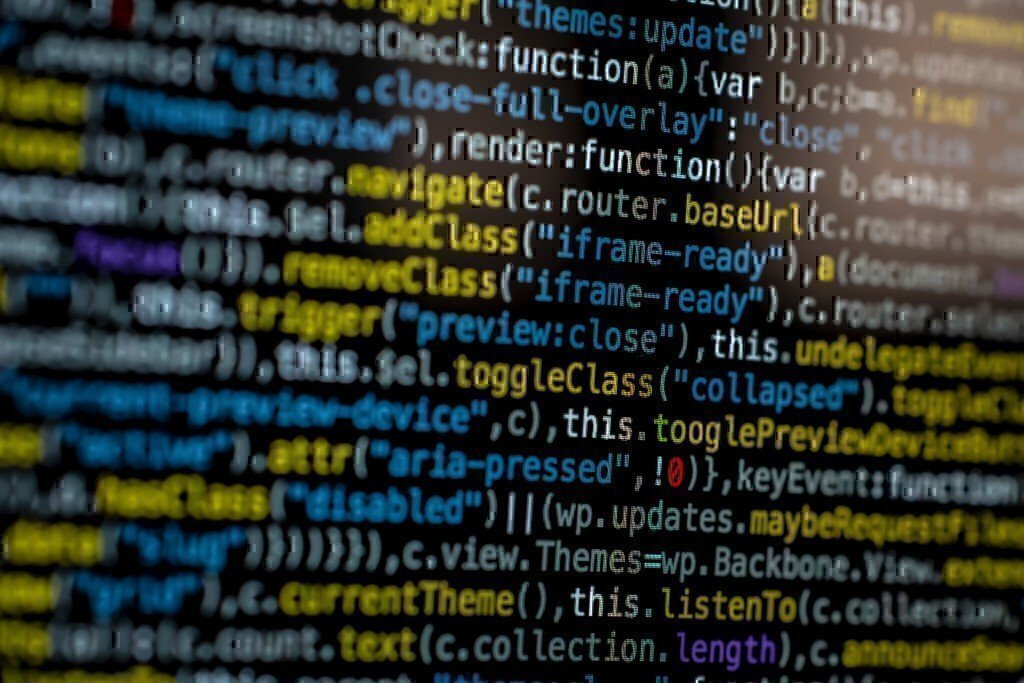 The insurance industry is expected to need new software to help their policy holders enroll. As the number of people who use this software grows over time, so will the demand for developers.

Growing concerns with cybersecurity will contribute to the demand for software developers to design security systems and programs.

Job applicants who are proficient in multiple computer programs and languages will have the best opportunity to secure employment.

Oracle: At Oracle, our vision is to foster an inclusive environment that leverages the diverse backgrounds and perspectives of all of our employees, suppliers, customers and partners to drive a sustainable global competitive advantage.

IBM: From helping transform healthcare to improving the retail shopping experience, it’s what IBMers do.

*Companies listed in this article are paying advertisers