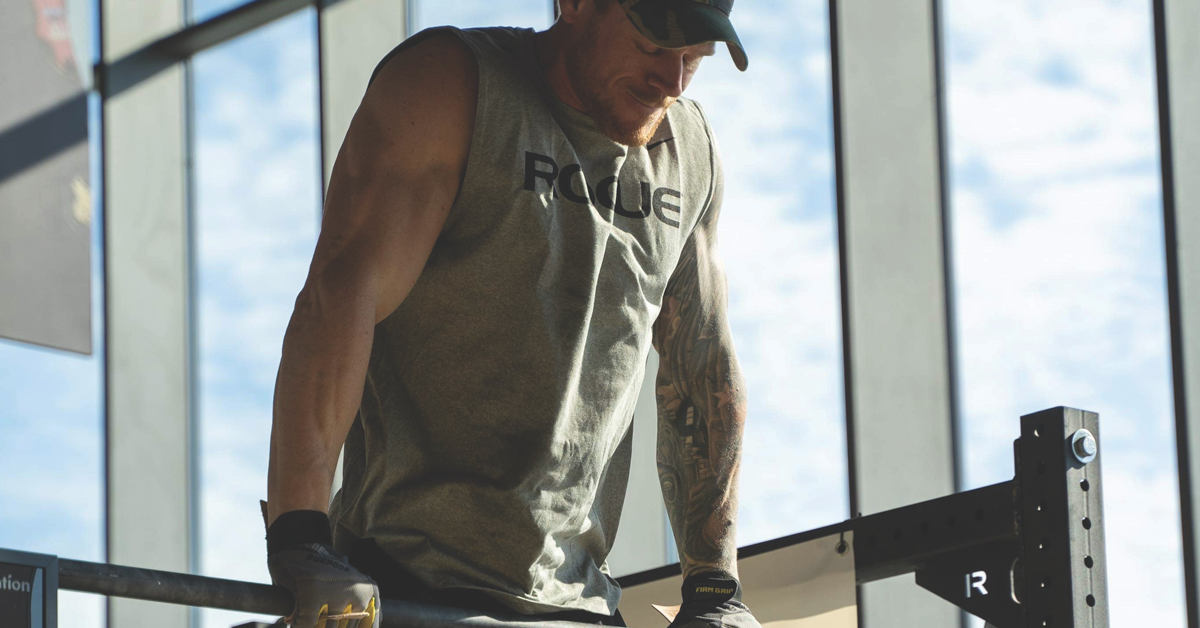 US Army Ranger veteran Brandon Tucker muscled his way to a new Guinness World Record for bar muscle-ups by completing 1,300 in less than 24 hours at the National Veterans Memorial and Museum in January.

Now a personal fitness trainer in Columbus, Ga., Tucker’s quest began at 10:31 a.m. Jan. 30 and ended at 8 a.m. the next day. Documentation has been submitted to the Guinness Book of World Records to confirm the record. The previous record was 1,256, held by Alejandro Soler Tari of Spain.

“We are excited that all of Brandon’s hard work has paid off in a new world record that he attempted to inspire others to set goals and challenge their perceived limits,” said Lt. Gen. (Ret.) Michael Ferriter, US Army, president and CEO, National Veterans Memorial and Museum.

The record attempt helped launch the Patriot Challenge, a virtual challenge organized by the GallantFew throughout February. It also raised money for Warriors Heart, an addiction and PTSD treatment center in Texas.

At GI Jobs, we get to hear inspiring vet stories every day. Over the years, we’ve had some incredible cover stories. In this article, we highlighted 14 inspiring women veterans who have been on the cover of G.I. Jobs.

In the January 2022 issue of G.I. Jobs, we covered the incredible story of Tim O’Donnell, a Navy Veteran and world champion triathlete who survived a heart attack and got back into the race.

Watch our inspiring video interviews on our YouTube channel, like this video with Brian Prather, an Army Veteran who landed a career at Netflix.

Are you inspired to take that next step in your post-military journey? We’ve got you covered.

Read 4 Tips from an Air Force veteran to guide you through your military transition.

Join G.I. Jobs at the next Get Hired Workshop for more tips to help your military transition.