Hope you weren't looking forward to any of these.

As government and health officials scramble to contain the spread of COVID-19, also known as the novel coronavirus, events around the country are being shut down or modified. Officials, after seeing the spike in cases (and fatalities) in Italy and the subsequent shutdown, are now implementing the same measures to major events in the U.S., whether it be canceling, postponing or barring fans.

This is major news in that sports, entertainment and travel are very important keys to the national economy. The loss of revenue to the teams, leagues, television partners and corporate partners will be big but there are many others too that will have a rough couple of months.

We Are The Mighty will continue to update this list, but here are major national (and some international for fans) events that so far have been affected by the coronavirus.

A full list of all sports events that have been canceled can be found here. This list is mostly international but gives an idea of the scope of event cancellations. 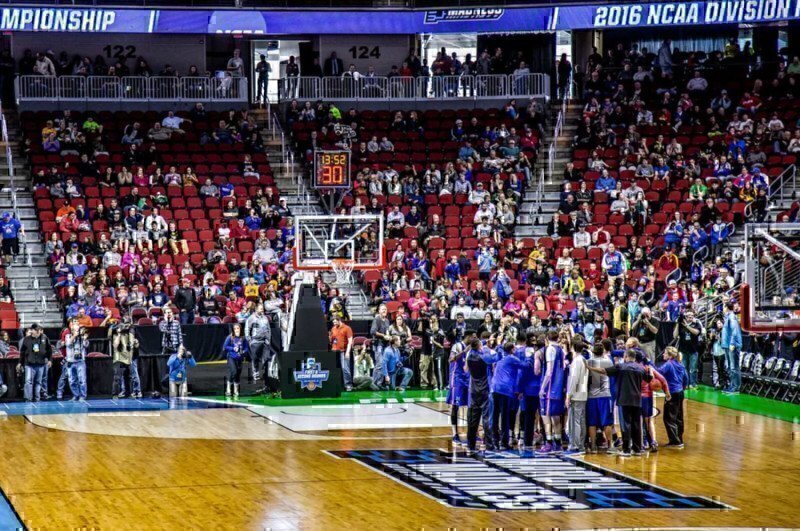 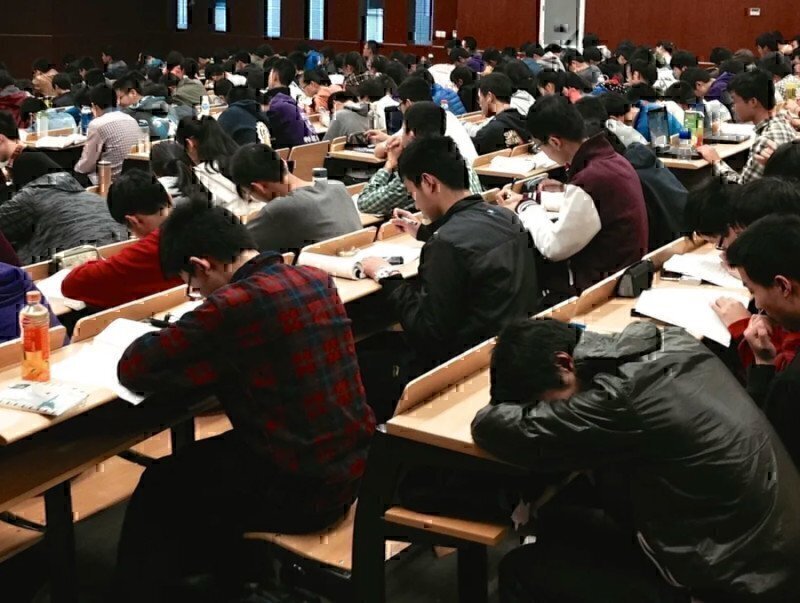 Universities have been either moving classes online, telling students to move out of dormitories and postponing spring classes and canceling classes outright in some instances.