These veterans saw how coffee created bridges overseas, not barriers. Now they are determined to share their cold brew with the world.

G.I. Jobs values the veteran community by honoring and recognizing companies that defy all odds and continue to bring value to the veteran world. These are companies run by veterans who combine passion and hard work to spread a positive message worth noting. Today, Trident Coffee is on the leading edge of cold brew, with a mission to combine a passion for coffee and a healthy lifestyle. 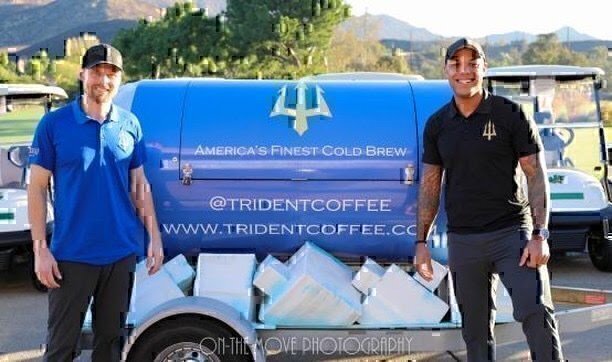 But what does coffee mean to the group at Trident?

“Coffee was the one thing that created bridges, not barriers. I have sat at tables and in bunkers with people I did not share the same language, same ethnicity, same religion, or same culture, but was able to connect with them over a shared beverage…coffee,” says Marcel Wright, the marketing and logistics coordinator at the company. As I spoke with Wright, one thing remained clear in this interview: to the employees at Trident, coffee matters.

Trident coffee started with an idea from Eric and Matt Johnson, brothers and co-owners, who were born and raised in San Diego. Eric Johnson served in the Navy, and while traveling on multiple deployments started playing around with the idea of cold brew. As Wright recalls, “Eric and I met on deployment and the coffee sucked in Afghanistan. We would try and take it with us to the places we went and it would just go to trash and be super bitter. So we started playing around with cold brew coffee with a little lab in Eric’s room while studying the benefits. Low and behold Eric said he was going to start a cold brew coffee company some day, which he ended up doing two years later after a few more deployments. That was his plan to leave the Navy.”

Eric Johnson isn’t the only veteran in the company. Wright is an Army veteran who served multiple deployments, on in Afhangistan and one in Europe. He has firsthand knowledge of PTSD and the effects it has had on himself and others. “It isn’t just PTSD with many of these guys, it’s complex PTSD. Prior to the military we have people who may have had traumas before the military. Each person tackling these issues has to treat the person that is in the military and the person who had traumas before they started.” Wright has advocated for an organization called Save A Warrior, which helped him during various challenges in his life. Wright has spent time educating himself on these matters with books such as, “The Body Keeps the Score: Brain, Mind, and Body in the Healing of Trauma.” 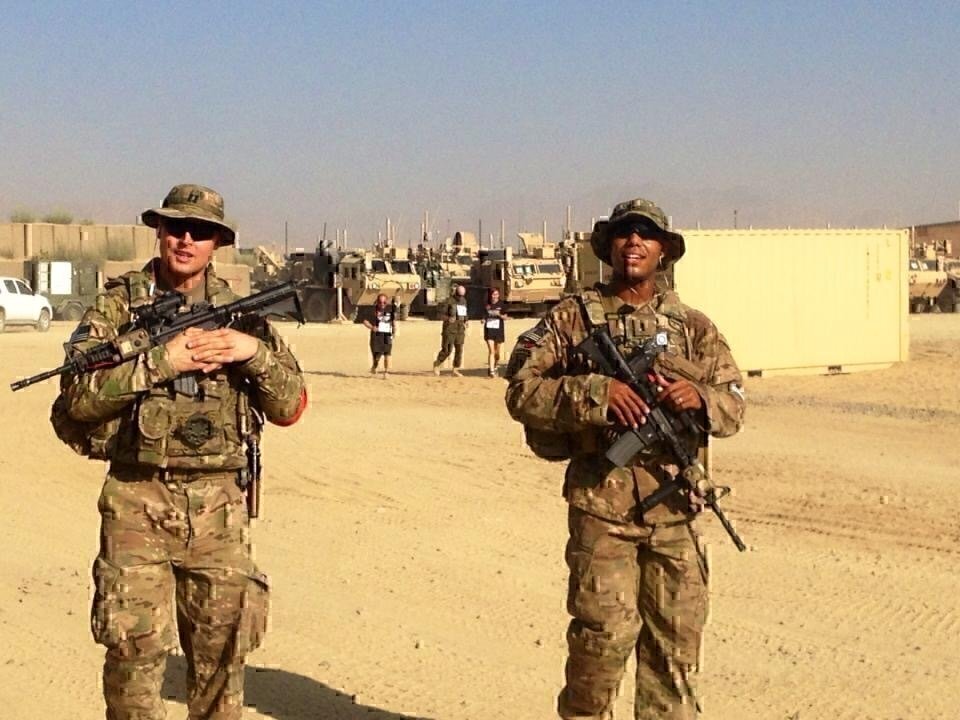 How Did Trident Help Overcome Issues?

Wright’s fondest memory of Trident was when he came back from Germany after a deployment and recently Eric Johnson started the business. “It was great seeing Eric building some of the drainage systems from scratch. He is a SeaBee so it goes to show he is going to build what he needs, not hire someone else for it. Seeing my best friend that happy and passionate was one of the best moments, and showed me that following what I truly wanted to do myself was going to make me the happiest in life. And Eric was living this dream, and so am I.”

The Trident team has been growing, and the four starting investors are not the only ones involved! But how are they different from other veteran companies? “We are a health and wellness lifestyle brand. We are super proud of our service but those events and ranks we earned are sprinkled on what we are doing with Trident. I was Marcel Wright before the Army, and I am Marcel Wright during and after as well. I want to be that guy moving forward, and Eric and Josh do as well.” 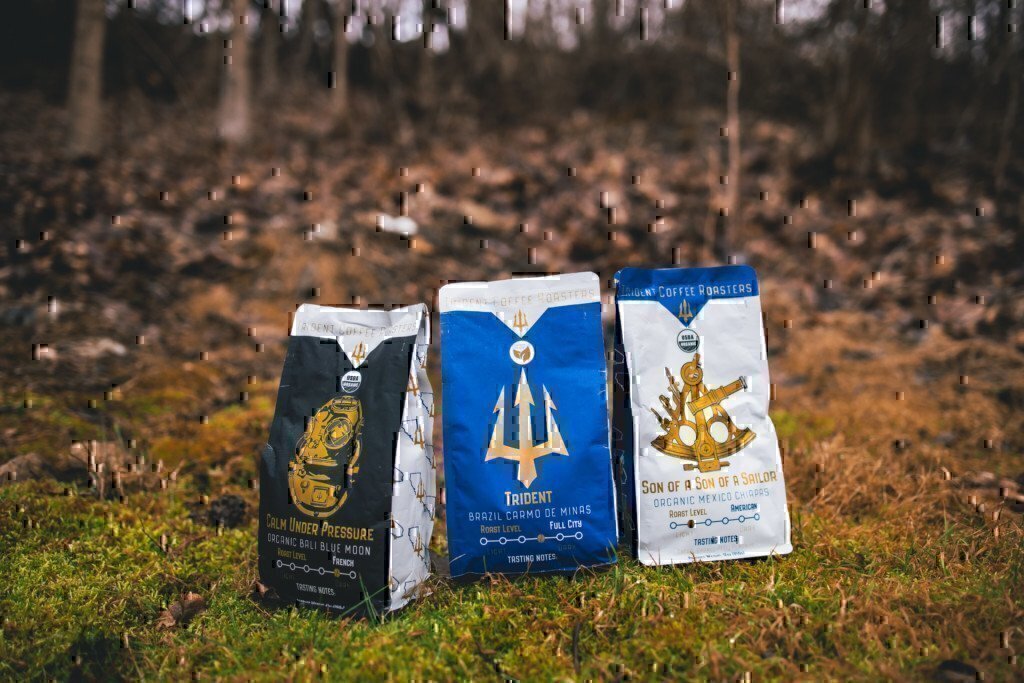 The Future of Trident Coffee

As the company continues to grow, developing relationships for distribution has been key. The balancing act of creating clean, natural substances in all of their products that has a long enough shelf life is constantly improving as they continue to refine every process. “We have three values we live by at Trident: Character, Community and Connection. All of the people supporting us truly gives us the ability to live our passion and share these values and our coffee with the world. I couldn’t be happier to do what I am doing with Trident Coffee.”