What You Need To Know About Other-Than-Honorable Discharge

Good to keep in mind when looking for a job!

Unfortunately, all too often I am asked what members should do if they are discharged with something besides an honorable discharge (like general, other-than-honorable, etc.). 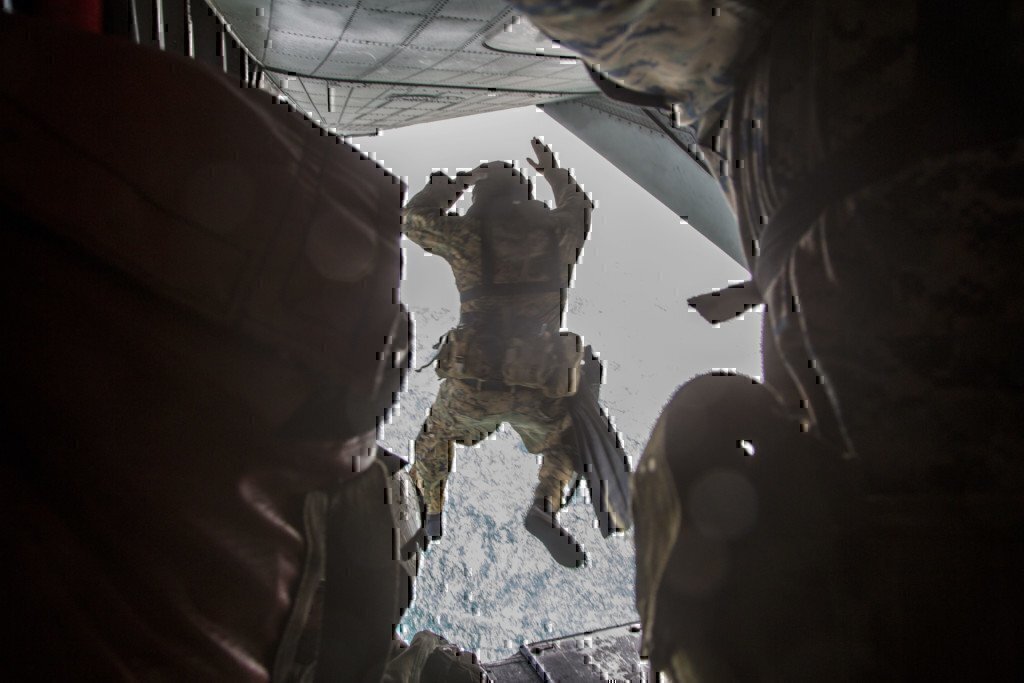 First, let us address the different types of discharges:

If a military service member received a good or excellent rating for their service time, they will be discharged from the military honorably. An honorable military discharge is a form of administrative discharge. 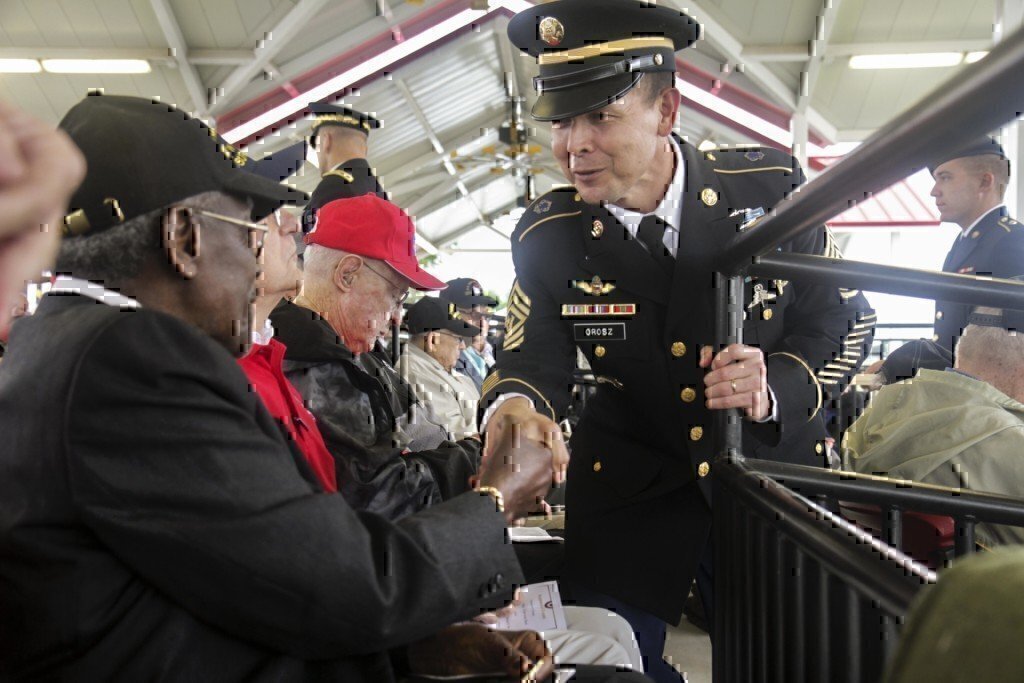