WTF is Networking? Here’s How to Make it Less Painful (because it really is important)

Networking. The mere mention of the word sparks disgust in many. We imagine rooms filled with people slapping nametags on themselves while circled around elevated bar tables in order to get to know total strangers.

Good times! Why go home and play with the kids or hit the gym when you can spend two hours a week doing this?

Even some of the most seasoned networking experts agree, networking is a chore. “I hate networking … I’ve met a lot of fake people,” said Joey Mooring, senior director, corporate communications at GameStop during a recent public relations workshop. 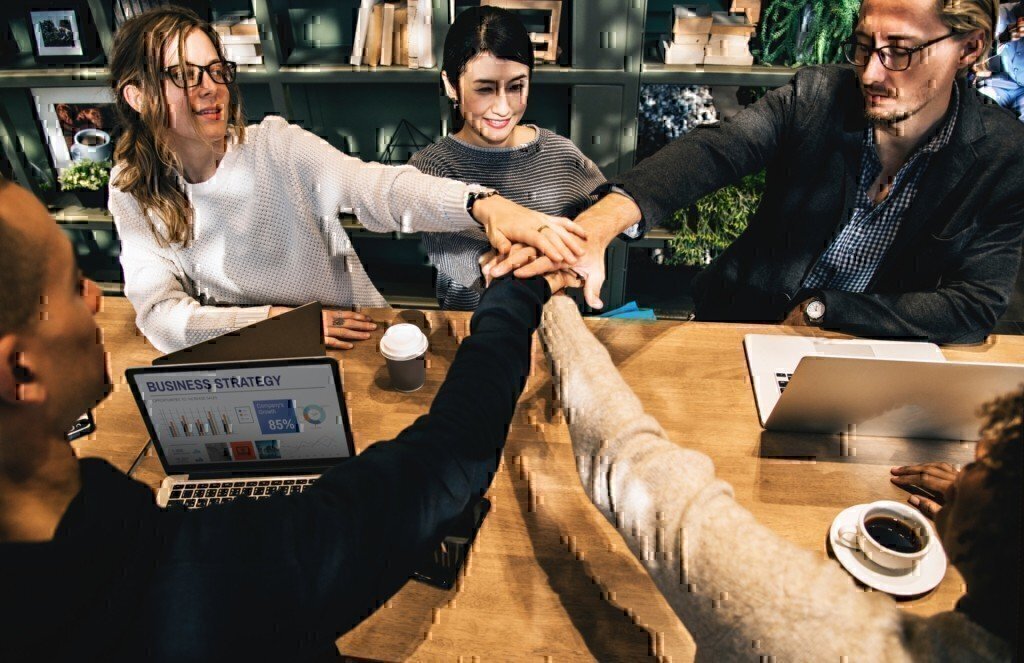 Mooring advises people to be themselves, to tell their story. People are drawn to stories and tend to retain someone’s personal information longer if that’s how it’s presented rather than an oral synopsis of their resume. Beware though, says Mooring, “When the eyes start glazing over, it’s time to end the story.”

The truth is networking is more vital than ever with the hiring process becoming more and more automated. Hiring experts admit they’re likely to consider someone who is recommended to them. So, getting out and meeting people in your industry is worth the time if you’re hoping to get ahead.

It also helps to realize the bad rap networking has earned is due to stereotypes that hurt one’s goals at these events. 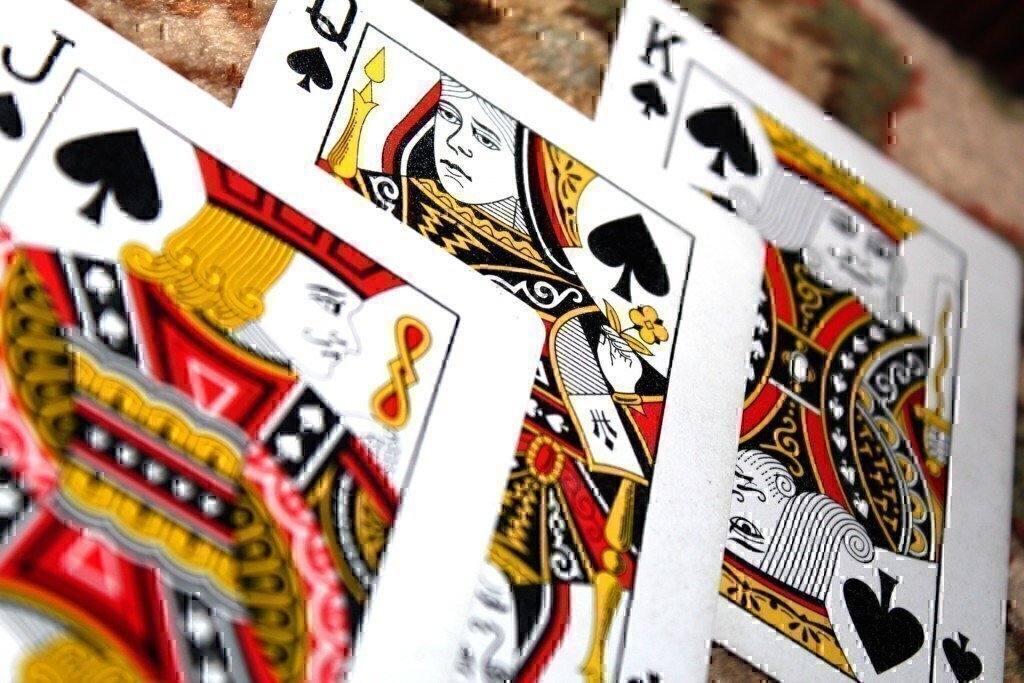 A business event should not become a race to collect as many business cards as possible. Quality, not quantity wins the day when trying to build strong business relationships. Of course, people should have their cards ready for sharing, but they should enter an event with the goal of having conversations. Here’s where some communication basics really matter:

Myth #2: It’s All about Selling Yourself

Although we want people to know our story, focusing too much on ourselves is a turnoff. Remember, it’s relationships you want to build, not a business card file. So how do we do this? 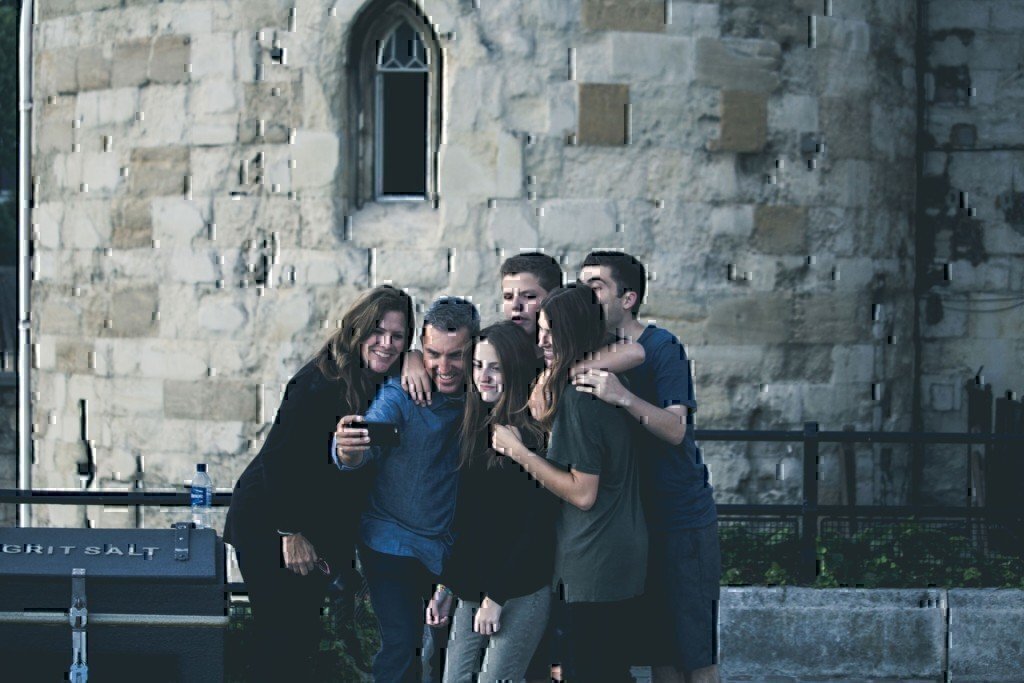 Introverts often think they have no chance at these events, but they actually have advantages over their counterparts:

With the right mindset, you can go to a networking event with the pressure to perform lifted. Instead of worrying about what others think, genuinely care about their needs and how you can help them. This approach makes the experience less superficial and more “This may actually be worth my time!”

We have, however, only covered step one. Event attendance is rarely worth anyone’s time without the right follow-up. We’ll examine those steps next time.