What It’s Really Like to Work for the Rail Industry

The very thought of railways harkens back to our Industrial Revolution. The first railway in America was chartered nearly two hundred years ago, in 1827, and opened in 1830. The first track was 13 miles long.

Baltimore and Ohio Railroad decided to use the very first American steam locomotive, the Tom Thumb. Tom Thumb’s previous track record included a race against a horse-drawn buggy, which it had lost after a mechanical failure. But the engine redeemed itself and proved its worth, paving the way for the future of the rail industry in this country.

Fast forward to today. Baltimore and Ohio Railroad still exists, under the name CSX, and their 13 mile track now extends to a 21,000 mile network. They are one of nearly 700 railroads in the country, which have a cumulative of 140,000 miles of track.

Suffice it to say, in an industry of such size and scope, there are a ton of career opportunities. But what is it really like to work for the rail industry?

As with any area of employment, “what it’s like” depends entirely on which section you work in! There are dozens of different career paths within the business. From conductors and engineers to dispatchers and mechanics, the opportunities are nearly as vast as the number of companies one could work for.

So we’ll just touch upon a few of the more popular paths. We will also give a brief summary of duties you might expect to perform when you’re ready to switch tracks and enter the rail industry! 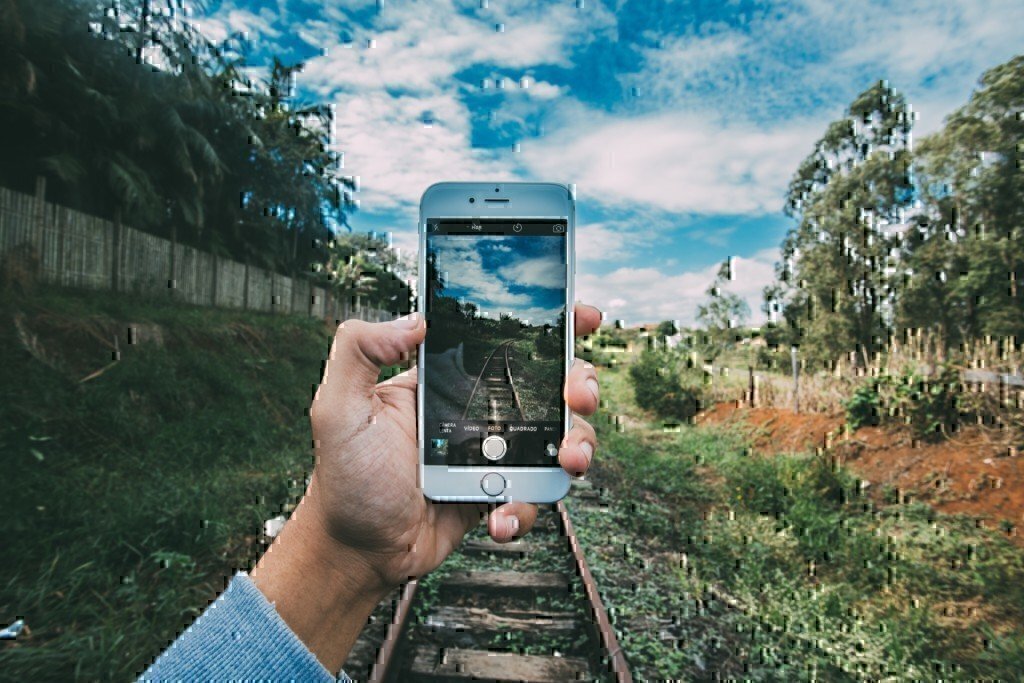 These are the drivers themselves. They’re the bosses of the trains, but they also have to follow orders from dispatchers in order to get where they’re going. Engineers may drive electric trains, diesel-electric hybrids, gas-turbine-electric trains, or even steam engines. They could be responsible for hauling passengers, cargo, or both. On occasion, cargo may include hazardous materials.

Most engineers don’t spend much time in an office, and indeed they could be spending a lot of time alone. Schedules may run over 40 hours a week and might involve pulling irregular shifts. This can translate for family life issues for some.

A day in the life of an engineer will involve routine tasks. Monitoring gauges and meters related to the functioning of the vehicle is one of them. Another is watching out for objects on the track and for signals. Following orders and applicable rules; possibly following guidance from conductors or traffic personnel. Lastly, knowing how to operate various controls (throttles, brakes, etc.).

The Bureau of Labor Statistics offers information on which states have the highest concentration of jobs for locomotive engineers (Wyoming, Iowa, Indiana, Missouri, and Ohio), and which pay the best (Washington, Wyoming, New York, South Dakota, and California).

The conductors supervise everything else related to the train’s operations, including the crew members and the actual cargo being hauled. It is the conductor’s responsibility to complete inspections. And also to ensure the train is fully operational and in compliance with safety standards.

All information about the train’s readiness is related back to the engineer; thus, the two work closely together and must be able to communicate well with each other. At the end of the day, it’s the engineer’s job to drive. However, the conductor’s job to ensure the train arrives at its destination. This is done through collaboration with stations along the route.

The Federal Railroad Administration, a division of the Department of Transportation, establishes the certification requirements for conductors. These include vision correctable to 20/40; a horizontal field vision of 70 degrees or better; hearing loss of no more than 40 decibels. 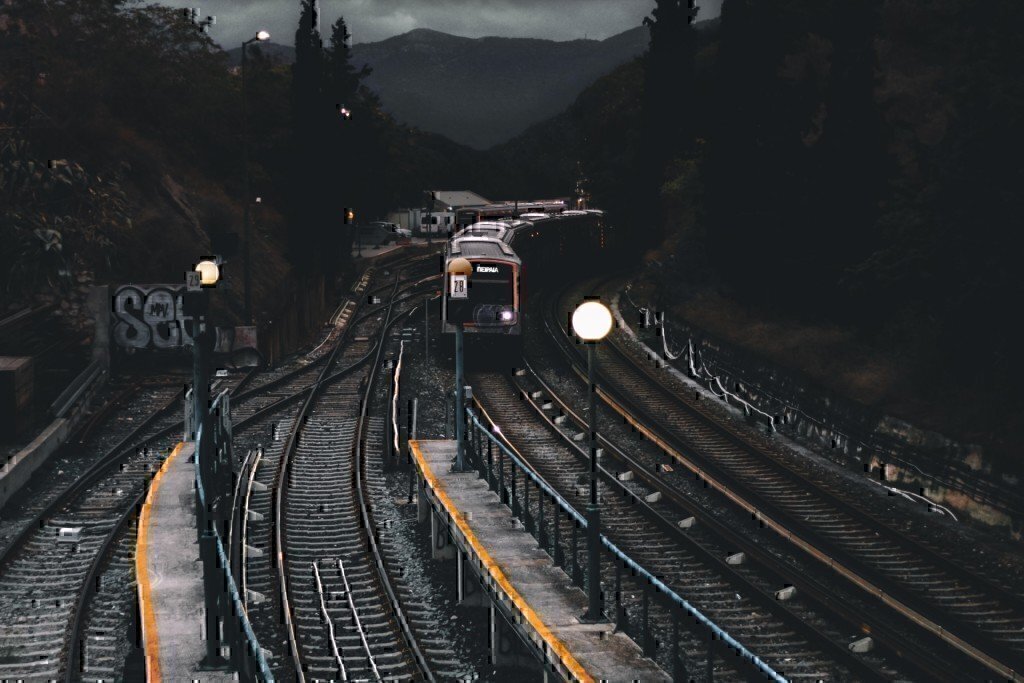 The dispatchers coordinate the flow of train traffic within their regional purview, not unlike an air traffic controller. Working from centralized stations, dispatchers plan and review traffic through modern computer systems and Centralized Traffic Control (CTC) systems.

CTC replaces the requirement for local signal operators. This allows the dispatchers to control traffic from afar via a control panel which tracks the location of trains in the area. The system is especially useful in high-traffic spots, where it is more cost effective. But even with advances in technology, routing trains still require communications from the dispatchers directly to the engineers and conductors.

CSX offers a comprehensive overview of the activities, training, qualifications, and employment conditions for their dispatchers.

For those curious about what this CTC looks like, train hobbyists and enthusiasts have created numerous free-to-download PC software programs which offer CTC and other dispatch-related simulations. 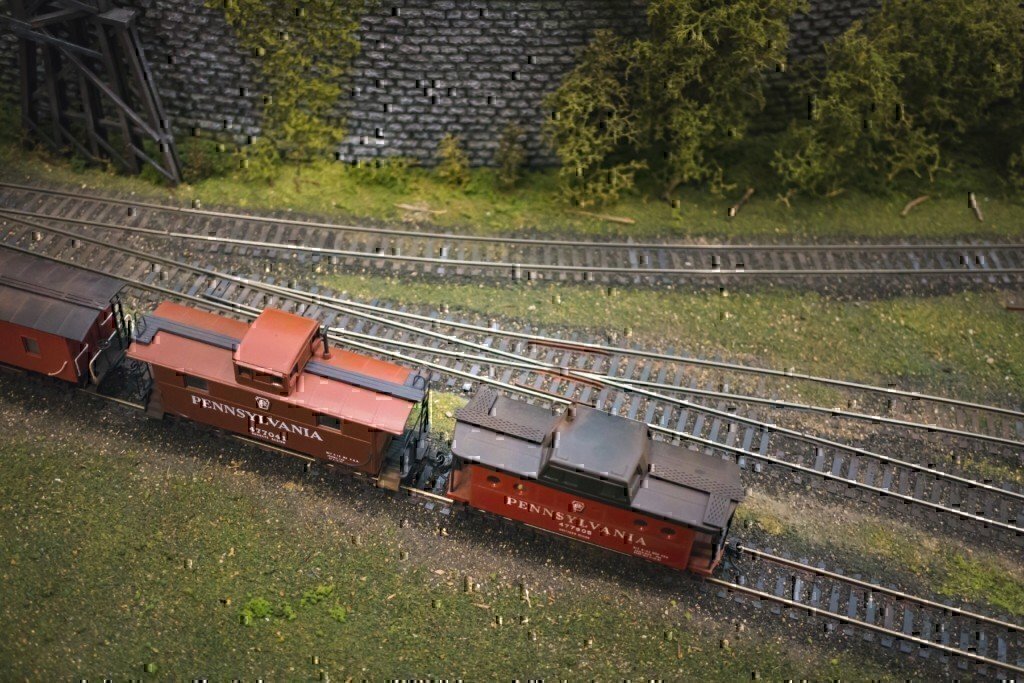 As with any vehicle, trains are going anywhere without proper care and maintenance. Railroad mechanics work on these highly-specialized engines, many of which are diesel-electric. From welding to machining parts, a railroad mechanic is often called upon to do labor far different and more technical than an automotive mechanic.

Requirements for entry-level positions vary. Many companies look for candidates who possess at least a two-year technical degree in diesel mechanics. Or someone who can demonstrate a year or more of actual job experience working with diesel engines. According to Union Pacific, at a minimum, they’ll want to see a background in mechanical experience with “trucks, ships, farm equipment, airplanes, trains or a current journeyman’s mechanical card.” They also like candidates to pass a Skilled-Craft Battery exam.

The above are just a few of the dozens of jobs within the national rail industry. The Association of American Railroads offers a state-by-state rundown of industry statistics.

They also list some pretty compelling data related to joining the freight railroad workforce! With 165,000 employees, employee compensation (with benefits) average ~$120,000 a year and AAR boasts of an employee pool consisting of ~20% veterans! Suffice it to say, the industry is interested in hiring vets! That’s great news for G.I.Jobs readers!