What to Expect After You Apply a Resume

If you’re in the market for a new job, you’ve probably already drafted up a killer new resume. Maybe you’ve even had it reviewed by a friend. Or perhaps a professional resume writer who has it polished up to perfection. So now what? The next steps in the long road to getting hired are just as important and the resume. So don’t think your work is ove, because you’ve got a long ways to go! 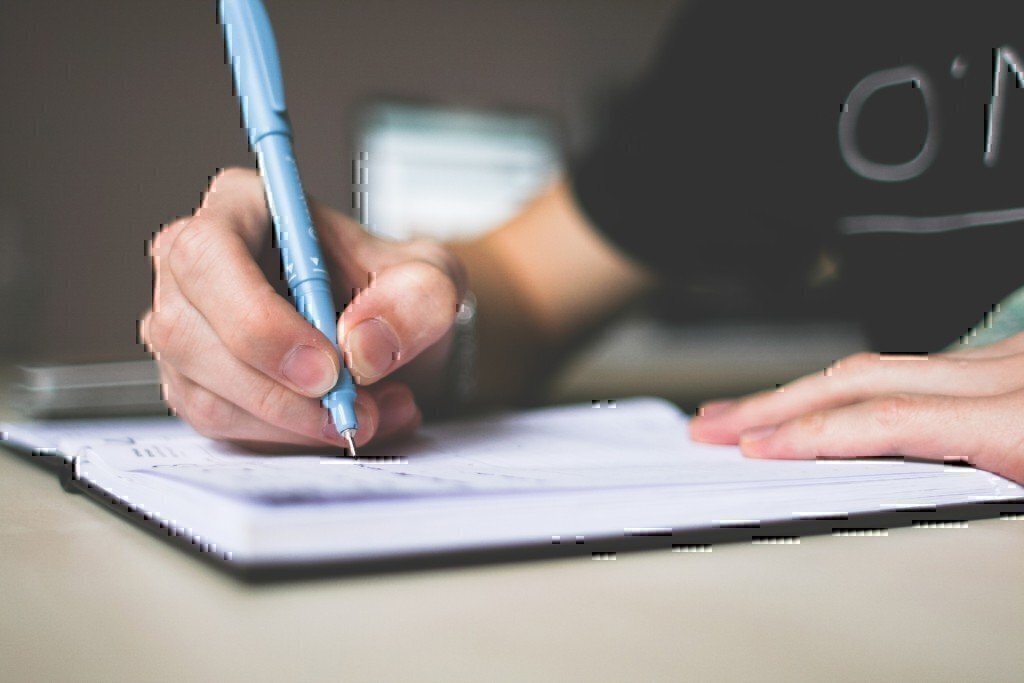 Back to the Resume

Before we hop in, let’s quickly dial back to the resume, because there’s a few key points to touch on. For starters, don’t make the rookie mistake of including a photo of yourself. It is not needed, and can even work against you. The Human Resources departments of any company have a stringent internal, state, and federal hiring practices. They must adhere to related to anti-discrimination practices. Putting a picture of yourself gives me more information than they want. Instead, their job is to focus on your qualifications, not your appearance.

Another quick note–have your tailored your resume to the job you’re actually applying for? That’s right, you should never use a generic resume in the hopes that “one size fits all.” It doesn’t. Carefully read through the job posting. Print it out and take a highlighter to it if you have to. But hone in on the precise words the company is using in the position description and in the qualifications they are looking for. Then customize the wording of your resume so that you are feeding those same keywords back to them, and fulfilling the requirements they are after.

Many times companies use software programs to screen the numerous applications they receive, and these programs will scan for text that matches what the company included in their posting. Not a perfect way of doing things, but it’s just one way for them to filter out resumes, when their HR team is likely already overloaded with work.

Crank Out a Cover Letter

Apart from the perfect resume, you next want to make sure you’ve done an amazing cover letter. This, too, must be written specifically for the job you’re after, and should not just be a summary of your resume. Instead take this space to humanize yourself a bit, to express why your background, skills, and goals align with their mission and their values. The cover letter is your attention getter. You don’t have to be Hemingway to shine, though. But you do need to let your genuine persona come through, versus whipping out some generic, cookie-cutter fluff that you think they want to hear. They’ve seen more than enough of that already. 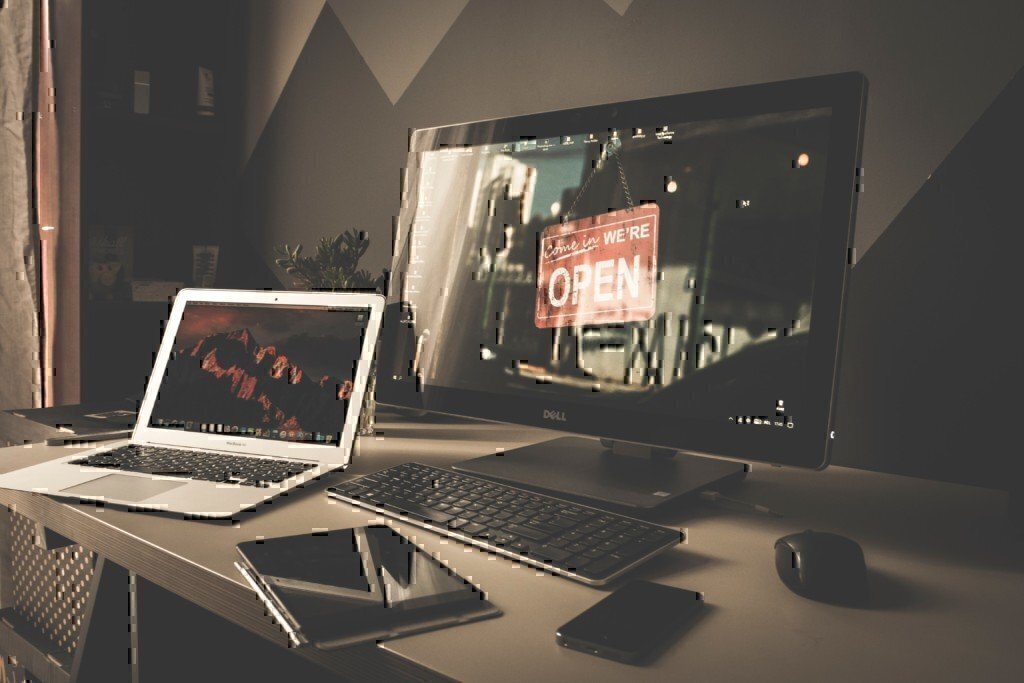 Apart from the resume and cover letter, you’ll want to have all of your references lined up. Try to select people who have supervised you before, but also persons who are persuasive and articulate. Remember, if your application makes it far enough, someone is going to be calling these references, or emailing them with questions. So individuals with higher positions, or great marketing skills should be on your list. Just ensure you’ve got their current phone numbers and email addresses on hand. And obviously it’s best to ask their permission and give them a heads-up before firing their names and numbers off to strangers. The last thing you want is for them to see a number they don’t recognize and ignore the call, or be caught off guard by the it.

Hurry Up and Wait

After you’ve submitted your application, it’s time to play the waiting game. This is the worst part, but there’s honestly not much you can do. Depending on the job and how you applied, you may be able to check the status of your application via the company’s website. And it is not improper to send an email, if you haven’t heard something in a few weeks, just to ensure your application was properly received. Other than that, never pester them or ask for a timeline for their decision-making, or else they can make a decision on the spot and say, “No, thanks!”

The fact is, a ton of work goes into vetting applicants. There are many factors to be weighed, including things such as veteran’s preference…which means, obviously, you’ll want to ensure you’ve included your DD Form 214, if the application process asked for it. They also have to look at persons with disabilities, which would probably have been another question asked during the application, although it is usually very generic and they don’t always ask for proof. 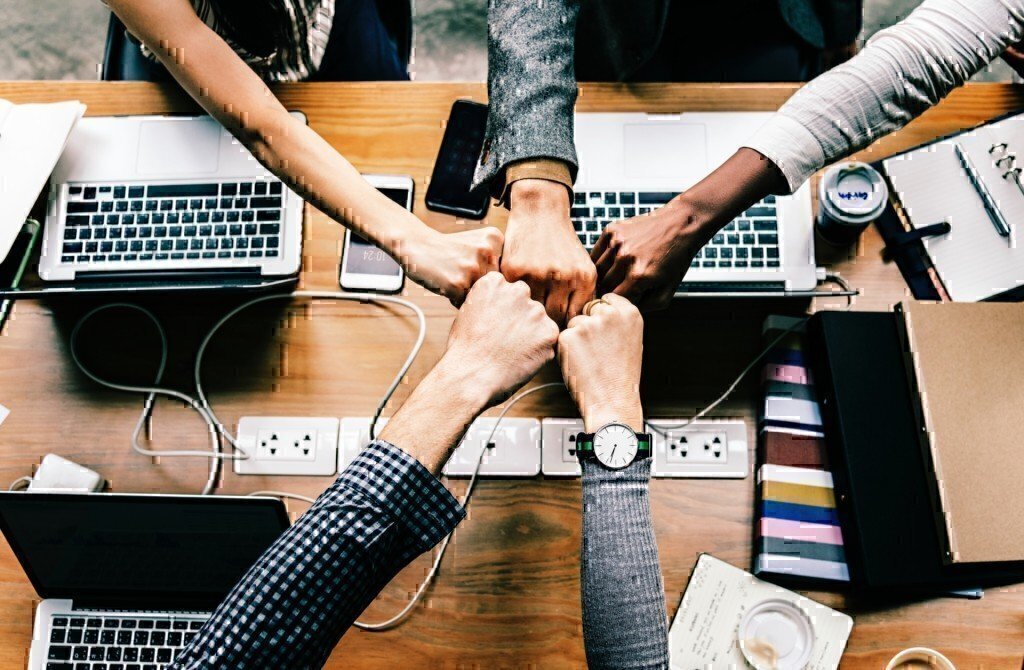 After the company has weeded out those they are not going to contact, then they begin reaching out to those they’d like to offer an interview to. If you did your application well enough and it matched what they’re after, there’s a great chance you’ll get contacted. It could be via email, or it could be a call out of the blue. That is why it pays to answer your phone professionally when you have job applications floating around out there! If you do get a call, pay close attention to everything they are saying. That call is not necessarily part of the interview, but if you flub it up, chances are some notes will be taken. Just be yourself, sound excited and interested, and don’t forget to write down your interview appointment information!

Also, understand that sometimes those initial calls ARE part of the interview, a sort of “pre-screening.” Usually they won’t do that to you, but sometimes you may get a call to set-up a phone or web-based interview prior to a fuller, in-person one.

For in-person interviews or ones involving two-way video calls, naturally, you’ll want to have a nice haircut or styling done, and it never hurts to overdress versus underdress for an interview. Professional business attire is always the way to go, even if it is not a super high-paying job. If you are a heavy coffee drinker, consider not going overboard. You’ll be nervous enough already…especially if you walk into an interview and there’s a room full of people sitting around a conference table, with you right in front. Stay calm and in control. It’s your interview; they are there for you, so give them a show that’ll knock their socks off.

If all goes well with the interviewing, they should wrap up by offering you a timeline for when they will make a decision. It never hurts to follow-up with a thank you card or email, when possible. This will give them a nice little reminder of you as they finish up their post-vetting paperwork and start the decision-making. As with the other parts of the process, this can take a little time, so have patience.

If they intend to make you an offer of hire, you’ll be the first to know! With that in mind, do your research to determine what salary you’re after. Not all jobs have this option to negotiate your pay. Some are take it or leave it. But many positions have a range they are willing to work within, and it is up to you to determine, in advance, the range you believe you are worth and that you can get from them. 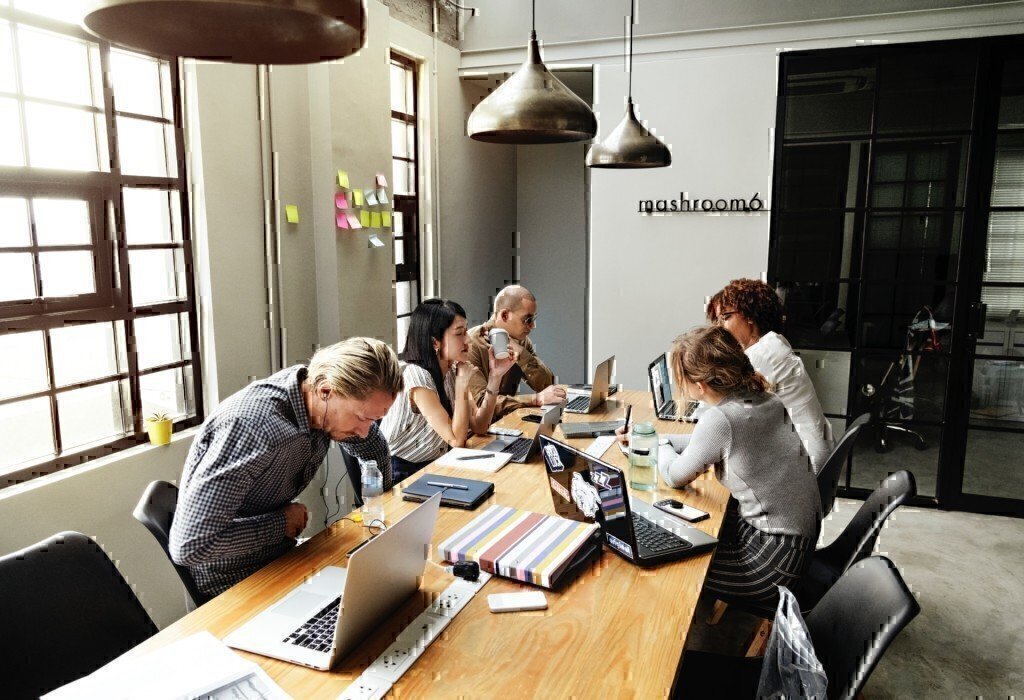 Once an offer is made and accepted by you, they’ll begin the onboarding process to get you started. This inevitably will involve a ton of forms. Many of which you can knock out with their HR staff even before your first day. But of course you can just do them during your first week, along with any mandatory orientations or training classes or programs. Chances are there will be at least a supervisor one-on-one briefing, some safety forms, a few computer-based trainings that’ll bore you to death, and of course explanations of your employee benefits and rights. Pay close attention to these!

If you are not called for an interview or if you get interviewed by never made an offer, don’t panic! Just keep tweaking your resume and cover letter, keep applying, and keep getting better and better. Every job you don’t get is just practice, another step closer to the one you will get!

In The Spotlight Veteran Highlight