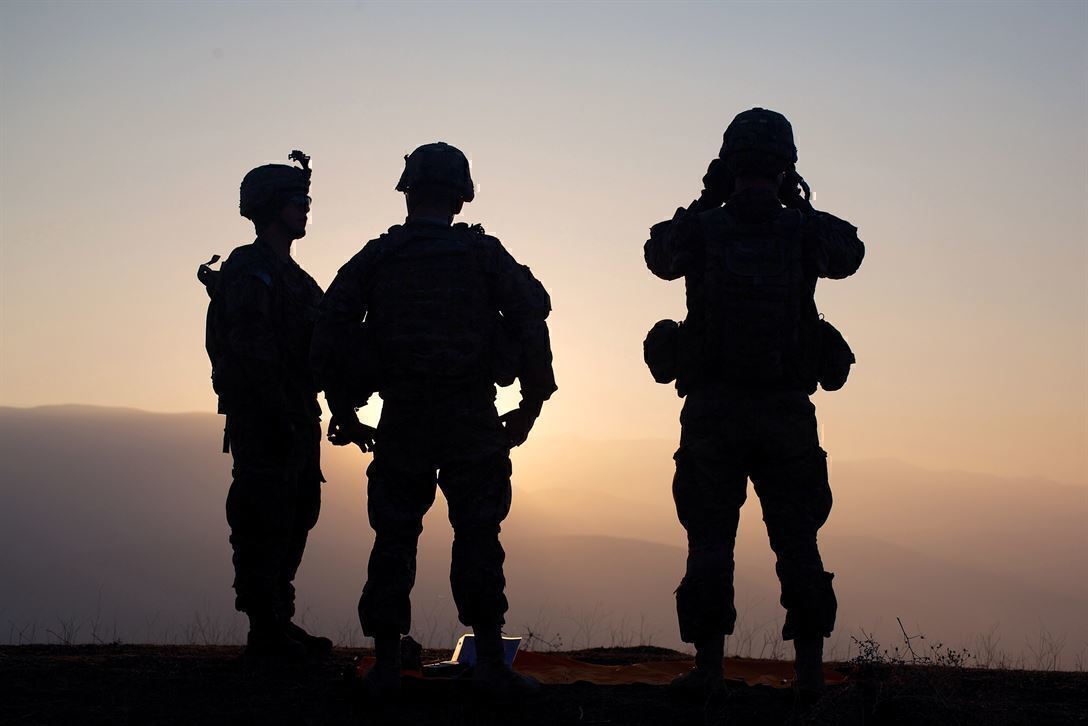 I don’t know about you, but when I entered the military (slightly after the earth cooled), I had to learn an entirely new language. I didn’t know what TDY (or TAD for that matter) meant. ASAP was new to me and I certainly hadn’t heard of FIGMO. Well, it’s time to learn another new language – the language of retirement plans.

One of the things that bothers me and muddies the waters when it comes to understanding retirement plans is that people, including financial writers, play loose and fast with their language, which adds to the confusion. I’m going to try to remove some of that confusion. Now, I’m not going to give you exact definitions, but I will explain the terms so you’ll know what is included in a benefits package when someone offers you a job. So, here we go.

Pension. When you hear the word pension, think mandatory. If I am an employer and I offer a pension, I have a requirement to fund the plan to a certain level based on a bunch of different formulas. I have to put money in whether the company had a profit or not.

Profit-Sharing. When you hear the words profit-sharing you can consider the plan optional. That’s not exactly correct, because an employer has to make “substantial and recurring” contributions to the plan. But if I, as the employer, have a bad year and the company doesn’t make any money, I don’t need to make a contribution to the plan.

Defined Benefit. In a defined benefit plan, what you will get in retirement is determined by some formula and not by how the investments in the plan perform.

Defined Contribution. In a defined contribution plan, what goes into the plan is set but what comes out at the end is not. If the investments do well, you have a larger benefit in retirement than if the investments perform poorly.

Defined Benefit Profit-Sharing Plan. There “ain’t no such thing” and you should never hear these words in the same sentence. It makes sense. How can you have a set benefit with an optional input?

Defined Contribution Pension Plan. Your employer puts in a mandatory amount each and every year and you receive an amount at retirement based on the investment performance. They go by names such as “Cash-Purchase Plans” or “Target Benefit Plans”

Defined Contribution Profit-Sharing Plan. Your employer makes contributions, which are “optional,” and based on investment performance you will have a lump sum in retirement. This is the most common type of retirement plan. These plans are normally just called “profit-sharing plans.”

It is important to know which type of plan you’re being offered so that you can compare different job opportunities and make sure to correctly account for your retirement plan in your overall financial plan. Next month we’ll talk about 401(k) plans.

Curt Sheldon CFP®, EA is the author of the book “Well and Faithfully Discharged:  Financial TTP for Military Retirement”.  He is the owner and founder of C.L. Sheldon & Company a financial and tax firm specializing in serving current and former military members.  Prior to starting his company, he served 27 years in the USAF.