How to Thrive Under Poor Leadership

Great leadership goes a long way. Most of us have had the privilege of working for a person or a team of leaders who empower, motivate and help us along in our professional development. But what happens when we work for somebody who unfortunately doesn’t?

First, we must clarify – a “difficult boss” may not necessarily be somebody who is a bad person, or who doesn’t like you. They may simply be a person who has a leadership style that doesn’t suit you, which you will most certainly come across. So it’s important to be able to still perform in that situation.

Whether in a military or civilian career, we have all worked for a person we didn’t get along perfectly with or who didn’t provide the leadership we or the team needed.

Yet few of us can simply pack up our coffee mugs and waltz away from our jobs. In fact, that’s not really the best solution to such problems anyhow.  You could suddenly find yourself working at a new company or at a new military installation, understanding the immortal song lyrics of The Who: “Meet the new boss. Same as the old boss!”

So we advise hanging in there, and not merely “dealing” with a difficult boss, but actually learning how to thrive under them.

Learn What They Want and Deliver It

Most bosses worked hard to get where they are, and have a sincere desire to improve their organizations. The problem is that they sometimes don’t know how to communicate their vision very well to the team. If that’s the case, it can lead to frustration on all sides when they aren’t getting what they want. So…ask them. Directly.

Let them know you are there to support them and the goals of the organization, but in order to do that, you want to better understand those goals. If they can provide clear-cut expectations and desired outcomes, you’ll be far better suited to get them what they want.

If they still cannot find a way to concisely express their goals, respectfully offer your suggestions and give them some options. Eventually, you should be able to receive some clear direction. Then it’s up to you to take the ball and run with it! 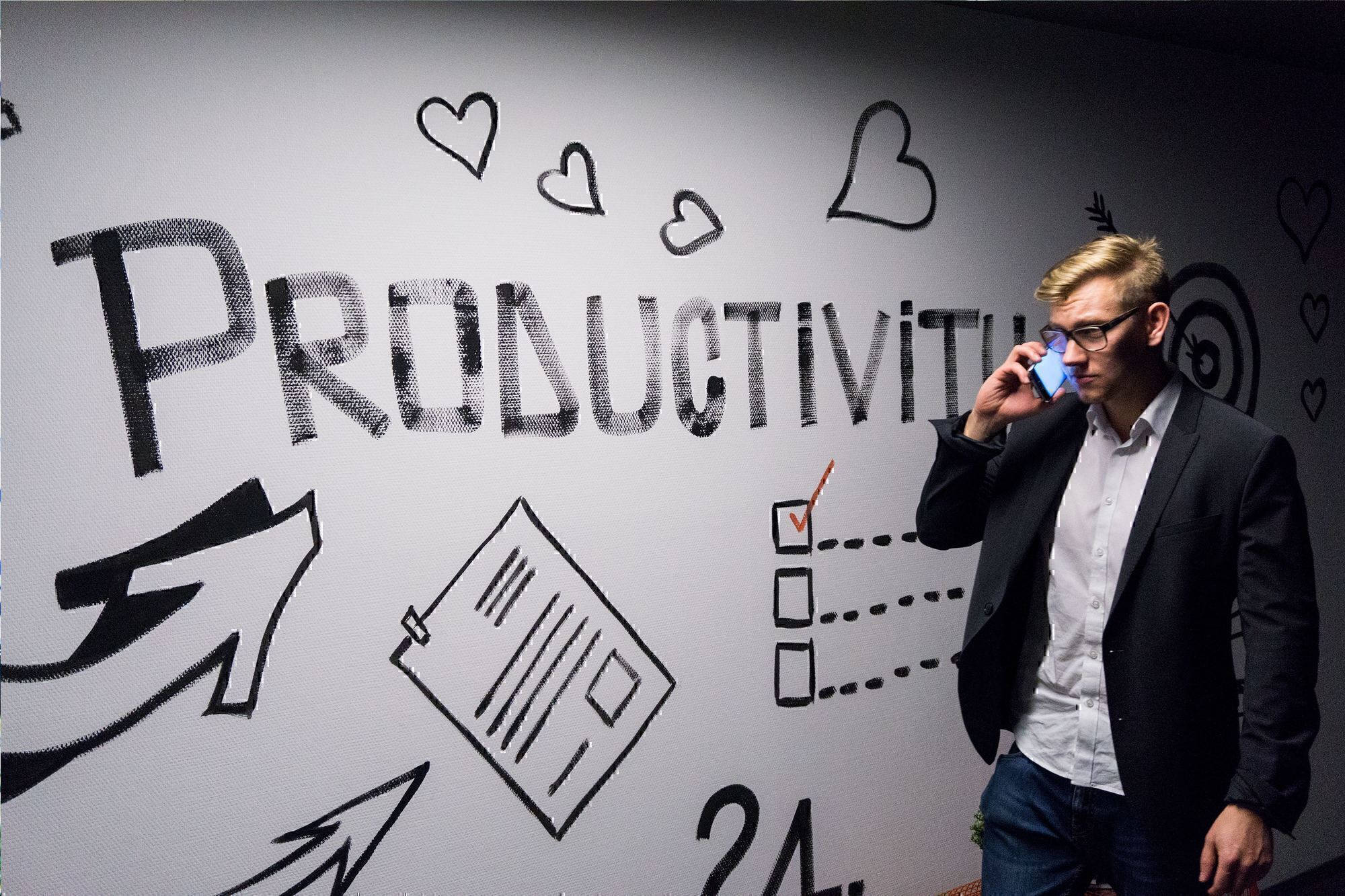 If you work for a civilian company, find ways to feed your company’s bottom line and boost profits and you’ll undoubtedly ingratiate yourself with the leadership. If you don’t have a direct means to do that, you can at least offer ways to streamline a process that might make things run more efficiently.

All bosses know that time is money, so if you can cut wasted efforts and save personnel time, it is almost just as good as making money! And efficiency is appreciated in the military just as much, because nobody wants to work late without even getting overtime.

Leadership typically pays attention to such cost and time-saving efforts, especially when it comes time for promotions.

The fastest way to ruin any relationship is to allow communications to break down entirely. Once people get to the point where they cannot even speak to one another, things will go downhill fast, often snowballing into such a giant hurdle that it can seem impossible to surmount. It’s not impossible. But someone has to initiate the process to get started. Why not you? Sometimes all it takes is asking for a brief meeting. Be clear about your intent to improve relations and establish (or reestablish) professional lines of communication. It might take time, if the relationship is truly strained, but keep talking and eventually you’ll be able to unfreeze that other person.

Once you do, it will have demonstrated that you had the initiative to take those first steps towards improving things. Any boss should be able to appreciate that, and will remember you for it. 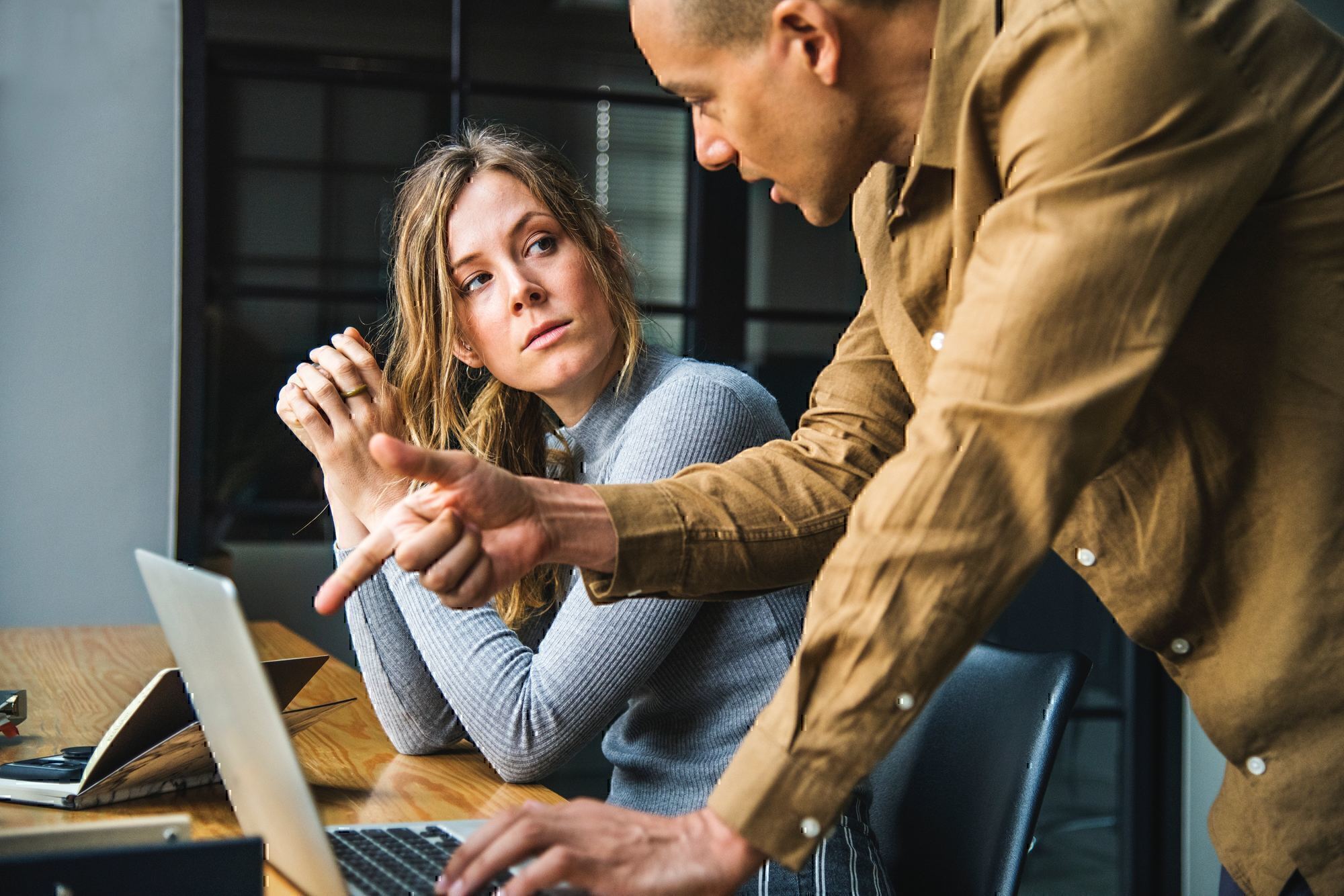 Show Yourself as a “Clockwork Orange”

In the infamous novel and subsequent film, A Clockwork Orange has often puzzled audiences with its title. The author explained that the meaning of the expression was intended to describe a person and how they are often used. A person “has the appearance of an organism lovely with colour and juice but is in fact only a clockwork toy to be wound up…”

The cold fact is, we as workers are being paid to perform a “clockwork” function. Of course we all have rights and should be treated humanely and fairly. But we must also adopt a mindset that grasps our role in an organization. A manager sees us not only as people but also as clockwork gears which must turn and do our parts so that the overall business process can succeed. Any gear which fails to perform jeopardizes the entire operation!

A difficult boss may simply be a person who focuses more on output—the production of the clockwork— than the human resources aspect of the business. If that’s the sort of boss you’re working for, then you won’t be able to change them…and least, not directly.

Understand and approach them from their perspective.Visit Site Until you do, you cannot ever truly establish meaningful communication with them. But once you’ve gotten through, they can slowly begin to see you as a person, not merely a gear! Once you’ve gained their full confidence, you can begin your real work of introducing them to your more humanistic perspective.

Consider simply disengaging from such talk.

You don’t have to join the water cooler complaining. Instead, focus your energy on getting your work done as well as you can do it, and not stressing so much about whether the leadership is happy. If they aren’t willing to give feedback, or if they choose to remain aloof, hard to please, or just absent in general, then simply get on with your duties.

But don’t talk bad about them. Eventually a chance may arise when you can try one of the above suggestions again. You don’t want to shoot yourself in the foot by being overly critical of the existing hierarchy, because word can get back to them…as it so often does! It also makes you look like you are incapable of problem solving.

READ NEXT: HOW TO ANSWER INTERVIEW QUESTIONS ABOUT YOUR PREVIOUS BOSSES

Article Name
How to Thrive Under Difficult Leadership
Description
Leadership goes a long way into helping us succeed. But it's important to know how to succeed even if you are receiving poor leadership. Here are our tips.
Author
Tim Malloy
Publisher Name
G.I. Jobs
Publisher Logo