WASHINGTON — The military needs innovative ideas from small businesses and entrepreneurs now more than ever, said Under Secretary of the Army Ryan D. McCarthy. 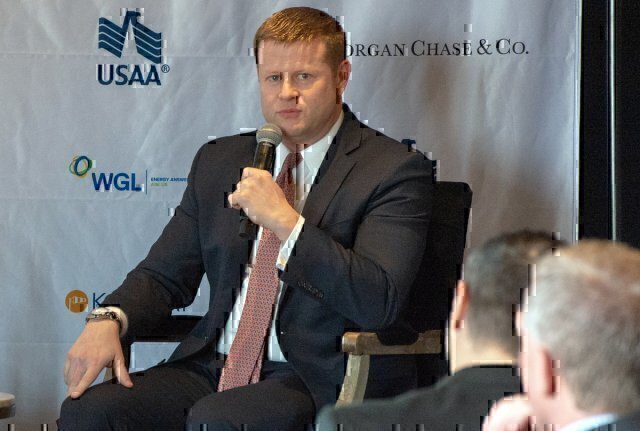 McCarthy spoke Tuesday at Muster DC, an event in the nation’s capital for military veterans aspiring to be entrepreneurs. “If you look at the history of the Department of Defense, we were at our best when entrepreneurs were doing business with us,” he said. As an example, he cited that the first jeeps for World War II were actually designed and built by a small motor company called American Bantam in Butler, Pennsylvania. Later, the design was shared with Willys-Overland and Ford to produce the jeeps on a larger scale.

DOD was at its best when small businesses brought their ideas and “partnered with big corporations to scale out those ideas,” McCarthy said. “We got away from that for the last several decades,” he said, adding the Army’s practice has been to put out 1,000-page requests for proposals, or RFPs, specifying the exact size and weight of each component of a system. 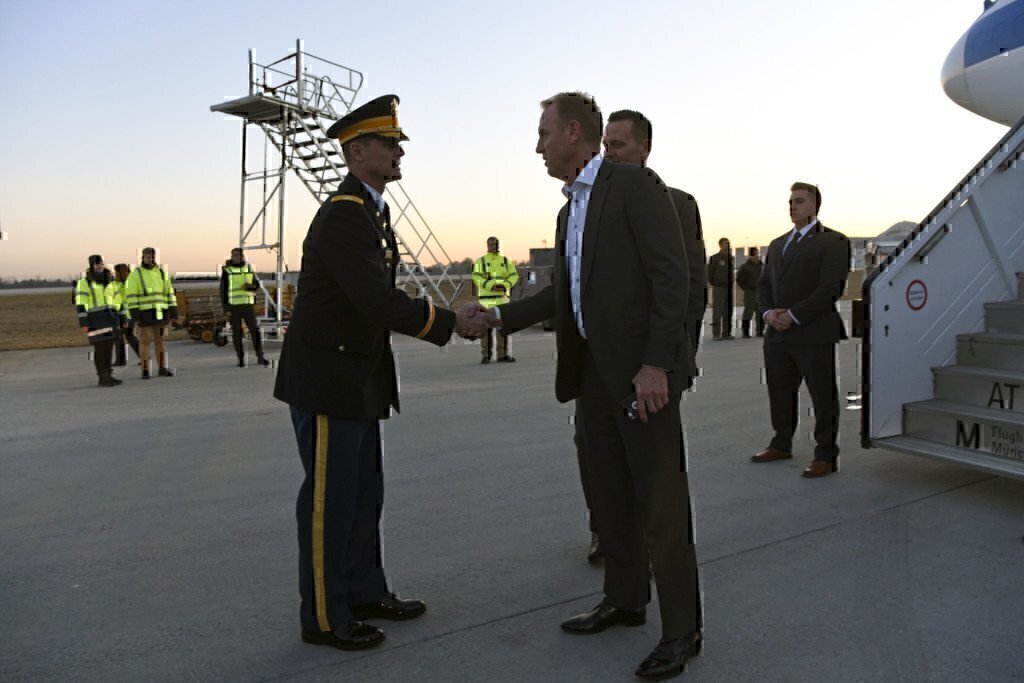 Businesses maybe had a better solution, he said, but they would never share it, because that’s not what they were incentivized to do. That culture needs to change, McCarthy said, and that’s one reason the Army Futures Command was organized. It’s why Soldiers have been placed alongside tech innovators at an “accelerator hub” in Austin, Texas.

The purpose of Futures Command is to drive innovation, he said, “so that we can do business faster. So small businesses don’t get their cash flow crushed waiting years for us to make a decision.” Out of more than 800 programs that the Army overseas, eight have been granted a special “transactional authority” to do business differently, he said.

The Futures Command has eight cross-functional teams: long-range precision fires, next-generation combat vehicle, future vertical lift, Army network, air and missile defense, Soldier lethality, synthetic training environment; and assured positioning, navigation, and timing. The Army needs a “quick win” in these eight programs, McCarthy said, in order to change the acquisition culture and to keep ahead of near-peer adversaries. The U.S. military has enjoyed a vast technological advantage for years, he said, but competitors are quickly catching up. 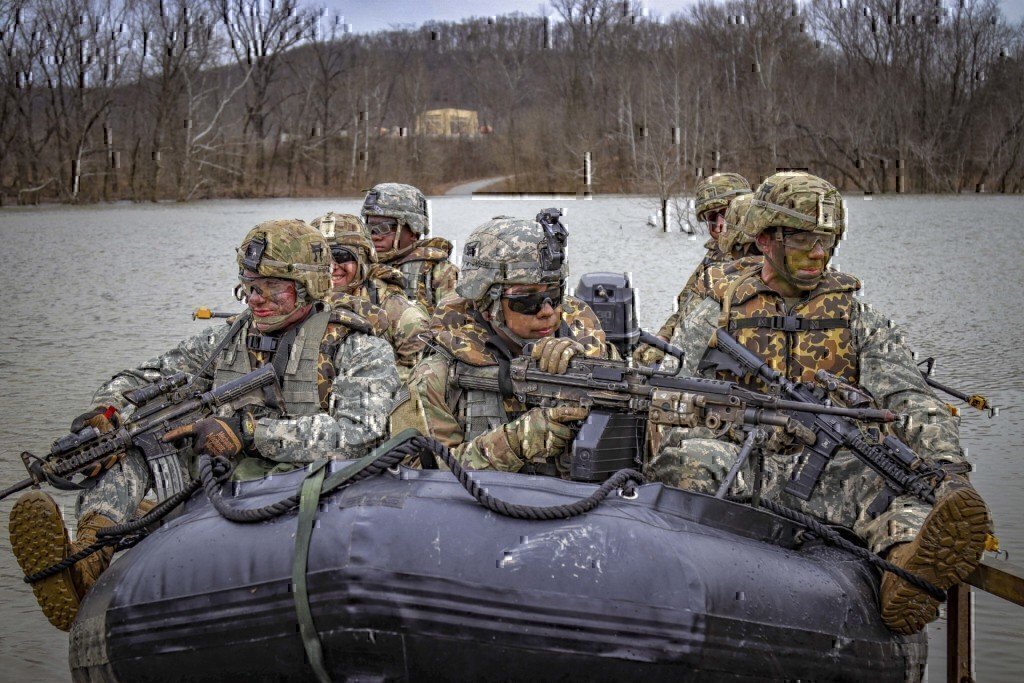 Needs of the Army

McCarthy said he’d like to see Soldiers in accelerator hubs across the country so entrepreneurs will have easy access to pitch their ideas. Entrepreneurs who are military veterans have an advantage, he said, because they are resilient and can deal with stress. They know how to organize and plan. When getting ready to leave the Army, where he served as a Ranger, McCarthy said at his first interview in Manhattan, he was asked what he knew about finance.

“I said, ‘Nothing. But I know how to plan and I know how to organize and there would be nothing you can put me through that I hadn’t been through already in the form of stress and pressure,'” he said. After the interviewer stopped laughing, McCarthy said he took a chance and hired him. The company even held the job open for a year, because soon afterward, the Sept. 11 terrorist attacks occurred and McCarthy agreed to stay in the Army for deployment before going to work in New York.

Veterans are not afraid to engage, he said, and have commitment. “Nobody wants to follow a leader that hedges,” he said. “They want somebody that’s playing ‘double-in’ every day.” Veterans have some of the key attributes business leaders need to have, he said, “especially if they’re going to start their own business.” Other talents the Army needs most right now include systems engineering and software coding, McCarthy said. Weapons systems are sophisticated and have millions of lines of coding, he said.

Most failures of weapons systems in the past came from not having the right systems architecture, he said, which resulted in weapons not being able to communicate with other platforms.

This Article originally appeared at US ARMY