Make Your Military Experience Stand Out From Other Job Candidates 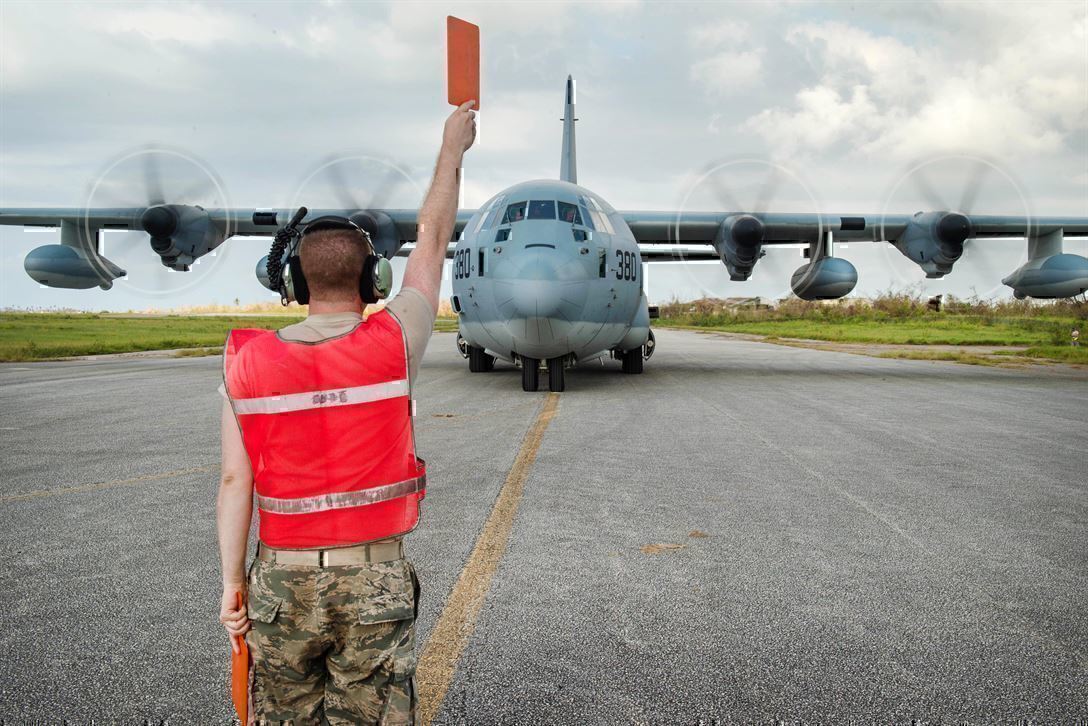 After military service, many veterans look for jobs that leverage their military skills and experience. The only problem is that there are lots of veterans with similar military backgrounds seeking those jobs. To a civilian employer, all those veteran candidates can appear the same on paper. Here is how to make your experience and attributes stand out.

The human resources people who screen incoming resumes often wade through 15 or 20 resumes for a single job posting each day, and they don’t have time to read between the lines or interpret your bullets to see whether you’re a good fit. If they don’t see those keywords in your resume, preferably right at the top, they will probably discard you and move on.

The best way to grab a resume screener’s attention is to write your resume specifically to answer the keywords in the job posting. If the job requires “experience with a cross-functional team,” make sure you have a bullet in your experience that reads, “accomplished X, Y and Z working as a member of a cross-functional team” (“cross-functional” means composed of people from different fields, such as a military assistance team which may contain aviation, infantrymen, human intelligence and public affairs members).

Above all, do not submit a cookie-cutter resume. Transition classes focus so much on writing resumes that you end up spending hours crafting the perfect, civilian-legible description of your experience. But without directly addressing the needs of the job posting, your eloquent resume just looks generic.

Focus on skills, not experience. In military circles, people are judged on their experience. Certain schools, units, deployments and awards carry a great deal of respect (or in some cases ridicule). That’s because being a graduate of Ranger School or working on a Military Transition Team means something to service members.

Unfortunately, most civilians cannot really understand the dedication, difficulty or achievement associated with these kinds of assignments. If anything, they only have a vague appreciation, and it applies to all the military candidates they encounter. Combat experience is perhaps the one exception to this … but a prospective employer probably won’t distinguish between spending six months holed up on a large FOB and daily patrols through the Anbar province.

Unless you have experience that directly answers a need in a job posting, you need to translate your experience into skills. Ranger School means almost nothing to a civilian, but your deployment conducting cordon-and-searches can be phrased to demonstrate attention to detail, ability to handle a high-stress environment, and skill in planning operations. Time in “the S-1” translates into the ability to handle multiple kinds of paperwork administration, efficiency in closing out action items and (hopefully) a focus on customer service.

Cataloguing what you’ve done comes naturally to veterans, but it portrays you as a faceless former service member. Describing the skills you learned and the character traits you developedfrom your experience shows that you are engaged and thoughtful, and that you have an idea of what you’ll contribute to the job – especially if those skills and character traits speak directly to the job posting.

Leverage positive regard of military service by being humble. When they see military service on your resume, most employers are immediately interested because they hope you have integrity, a can-do attitude and dedication. Those are character traits that Americans typically associate with the military. But that brief positive impression can flame out quickly if your resume reads like a brag.

To be fair, this isn’t always the veteran’s fault. Military awards and Fitness Reports are often exercises in superlatives, filled with words like “outstanding” and “excellence” and “superb.” It may feel normal to inflate your accomplishments with gratuitous adjectives. Unfortunately, a civilian employer reads that kind of writing and assumes you’re just full of yourself – and will question your value to his/her company.

Remember that employers are focused on their business. Unless they’re looking for a figurehead (not likely), they aren’t interested in how good you look on paper. They want to know what you can contribute on the job. Reading that you “professionally executed 59 combat patrols which vastly increased the security of the AO” tells them literally nothing about your contribution … and it sounds like you’re pretty full of yourself.

Humbly rephrasing that line to “Communicated with locals across a language barrier and learned their neighborhood, effectively securing the area from insurgent influence” shows your contribution to accomplishing the task at hand rather than your own accomplishments. Shifting the emphasis to the skills and impact of your experience lets you access others’ natural desire to see veterans positively: with integrity, a can-do attitude, dedicated. It also makes employers believe in you more than other veterans, who (due to a bragging resume) might taint the positive credit of their own military experience.

To stand out from other military candidates (and get the most benefit from your military experience), you need to show yourself as the perfect fit for the job. Tailor your experience to each job posting, describe your service in terms of easily understood and desirable skills, and write your resume humbly. All these things together will make you as good a candidate as any other – civilian or military – and cast your prior service as the X-factor that makes you a great hire for the company.