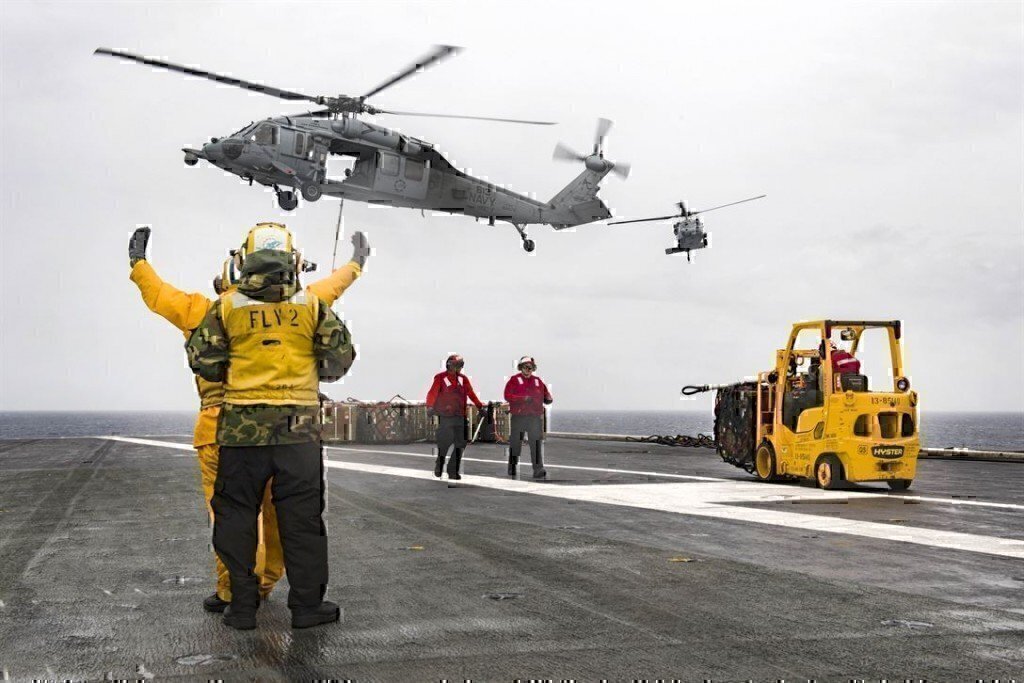 You’ve transitioned to civilian life, but every job you find expects you to start at the bottom. Did you spend your last few years in service for this? Why don’t employers recognize the experience you bring to the table (even if it isn’t direct experience in your new job) and cut you a break? This article explains why starting from the bottom of your organization is OK.

Military Appreciation Wanes Fast. Respect for your military service and your perceived character may get you an interview. Employers constantly seek candidates with the kind of virtues and values associated with the military: integrity, team dedication, discipline and “can-do” spirit. Respect for your military service may earn you instant credibility with your new co-workers, too, many of whom have never done anything as big and as meaningful with their lives as swear an oath to protect this nation unto death, if need be. But when the introductions have finished and day-to-day concerns take over, your new boss and your new peers want you to be good at your job.

If you talk about your military adventures all the time, or “act military” by wearing your combat boots, or T-shirts with military designs, or speaking in military phrases, it will isolate you from civilians. They may feel they have nothing to talk about with you, or they may feel insecure that you served and they didn’t, or they may just want to interact with you on a professional footing within your new job. If you’re a team leader and you try to impose military expectations on a civilian group, your subordinates will resent you for it. And if you “rest on your laurels” – keeping the attention off negative performance by constant reminders about your military past – you will quickly find that a military record won’t save you from the chopping block.

Military service is a great “in” to a civilian job, certainly, but to keep that job you have to actually, you know, do the job. And it helps if you become part of the team … which means learning to talk your new peers’ jargon, meeting their expectations and letting your military service be visible in your behavior instead of your language.

You have everything to learn about your new job. By the time you make your transition into civilian life, you will probably be pretty familiar with the military. You know what’s important, what people mean when they tell you to do things and how to succeed. But even if you are going into a field similar to the military (like becoming a state trooper), you’ll find that the structure, expectations and conventions are all new.

There will probably be a lot of technical things to learn – how to use new equipment, computer programs and new procedures. But you probably would expect that upon entering a new profession. The hard part is learning the culture. This includes figuring out who’s experienced, who has authority within the organization and for what, how to use the payroll and administration system, and unwritten expectations of behavior – examples of which include having to figure out which meetings to attend, or a specific way to arrange your workspace, or dressing a certain way for certain days or events.

Military veterans sometimes barge into their civilian job with the expectation that it will be like their military job. Don’t be that guy (or girl). The best way to integrate well is to listen. Listen when you get your orientation, and take notes so you can ask questions at the end (or of your work partner). Listen to what people say around you while you’re working. You will pick up all sorts of cues about how you’re supposed to act, or what to expect next. Ask questions – but don’t be a pest. As a general rule, spread your questions around: ask a few of each person around you, and don’t be afraid to laugh at yourself if the answer to your question was obvious. And if you find yourself unprepared for a situation, be unobtrusive, humble and ready to take criticism if it’s coming your way.

Your co-workers and boss will respect that you “pay your dues.” You may feel like you’ve paid enough dues for a lifetime in boot camp, as a young service member and especially in combat (if you’ve been there). But there are always dues to be paid whenever you enter a new team. The bare minimum is showing proficiency in your new job, but those around you want to see you invest in your profession. They want to see you care. That means being eager to learn (see listening, above), eager to volunteer when needed and ready for work when it’s assigned.

Big mistakes off the bat include showing up late (or close enough to start time that you aren’t ready for work when everyone else begins), always asking for help with work, asking too many questions about “perks” (example: “So what time do you think I could get out of here?”), or wasting time at work. It can be hard to really care about a civilian job that you don’t yet know – especially if you just came from a tight, accomplished unit in which you were bonded by danger and privation – but figuring out where you’re supposed to be, and being there whenever it’s expected, is going to put you on the fast track to “paying your dues.”

Prior military service will push you forward throughout your career. The good news is that your co-workers and supervisors won’t forget that you served. It’s likely one of the first things they learned about you, and first impressions go a long way. As long as you don’t “act military” in the negative sense – by acting superior, or entitled, or by isolating yourself – others will see all your civilian achievements through the lens of the respect they hold for the military.

And by the way, keeping a few reminders of your service visible in the workplace isn’t a bad thing: a photograph of you with your old unit, a short haircut, or a camouflage duffel are all unpretentious ways to maintain a military identity without proclaiming it obnoxiously (if that’s your style).

The important thing is to “act military” in the positive sense: be disciplined, respectful and ready to jump in whenever needed. If you do that, you will advance quickly from “boot” status to rising star.

READ NEXT: YOUR 8 DIGIT GRID COORDINATE TO VETERAN EMPLOYMENT