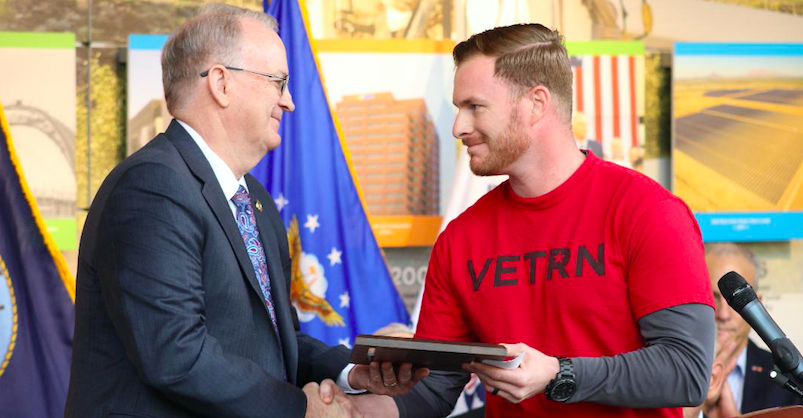 Over the last several years, a spotlight has been placed on employment challenges for transitioning service members, veterans and Guard/Reserve members. Arizona is taking strides to combat these challenges for the 600,000-plus veterans in the state. In fact, Gov. Doug Ducey proclaimed 2018 as the “Arizona Veteran Career Year.” Much of the state’s effort can be attributed to groundwork laid by the collaborative team efforts of the Arizona Corporate Council on Veteran Careers (ACCVC), the Arizona Coalition for Military Families, and the Arizona Department of Veterans’ Services.

Hal Pittman, director of external communications for Arizona Public Service (APS) and the co-founder of the ACCVC, said the efforts have focused on developing a road map for reducing underemployment, career development and corporate investment in military service members. In 2016, the ACCVC collaborated with Arizona Public Service (APS) and USAA to develop a baseline for addressing these issues, along with providing a pipeline between the community, government agencies and corporations.

Nick Caporrimo, an Army National Guardsman involved with the ACCVC, says these programs and services are imperative for service members and veterans. Caporrimo began his military career in 2010 while he was searching for employment with companies that understand the needs of service members and their families. In 2011, he accepted an internship with APS, which led to a full-time career. Caporrimo got involved in the VETRN program at APS, an employee program geared toward supporting veteran needs within the company. He said APS supports military and veteran employees and understands specific needs. The company provides differential pay to reservists, job security while away at required training and military-related duties, and recognizes the value of hard and soft skills that service members and veterans offer.

READ NEXT: JOBS FOR VETERANS IN LAW ENFORCEMENT

Caporrimo said the ACCVC encourages employers to establish a company culture that values military experience and skills such as leadership, teamwork, loyalty, discipline, professionalism and determination. The council is taking this message to human resources professionals at major companies in Arizona through symposiums and trainings geared toward coordinating communication between the companies and the military. The council encourages employers to establish internships and apprenticeships for active duty military personnel prior to discharge. The council has relationships with more than 20 companies.

In 2017 the ACCVC, APS and the Department of Veterans’ Services hired an epidemiologist to develop and conduct a survey that was distributed state-wide to 5,000 participants to further investigate barriers to employment, as well as underemployment, retention and career advancement for service members and veterans. The ACCVC is analyzing this data to develop a statistically supported baseline to further their efforts to combat and reduce employment challenges. 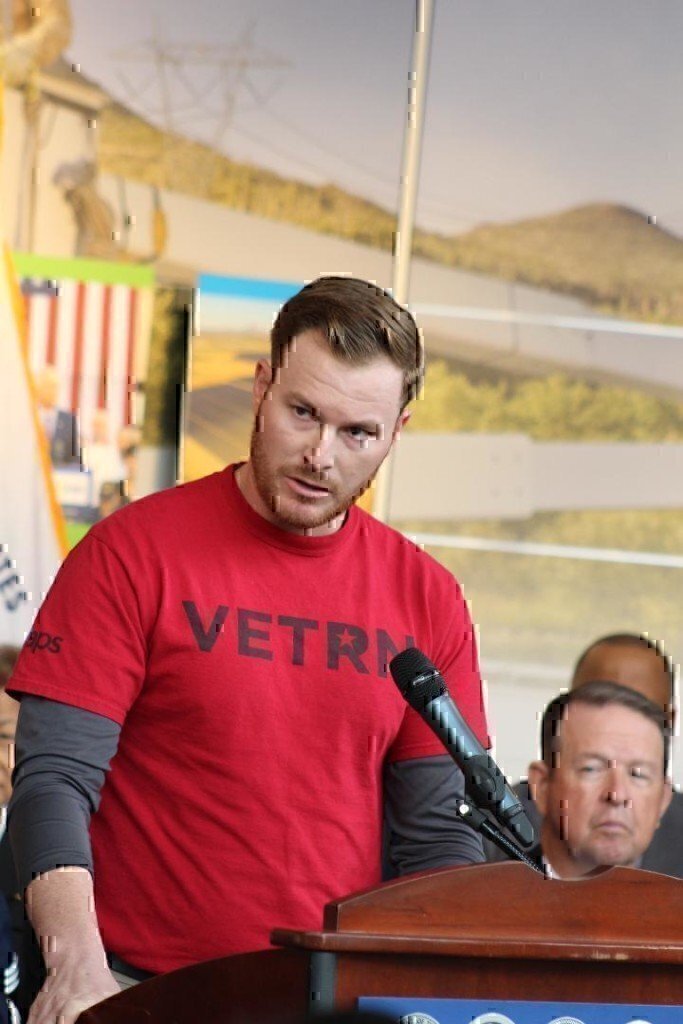 One of the programs Caporrimo is excited about is the SkillBridge Program, which was piloted at Luke Air Force Base with more than 400 transitioning military service members each year. Companies involved in this program coordinate with transitioning military service members and their commanders to provide an internship or apprenticeship for the last 180 days of their service to allow the service member to gain access to skills related to the corporate career. Those in the program continue to receive their military pay, which provides stability during the transition as they learn new skills related to their civilian career.

Caporrimo described the critical role the ACCVC and collaborators continue to play in examining private sector employment challenges faced by service members, developing a road map and baseline for best practices to combat these issues, building programs to bridge the gap between the military and private sector, establishing corporate investment in service members, and increasing the availability of careers rather than jobs for service members and veterans.

“The active efforts of the ACCVC has led to vast improvements in many areas related to career retainment and hiring for veterans and service-members in the state of Arizona,” Caporrimo said.

READ NEXT: 4 GROWING JOBS FOR VETERANS IN FINANCE