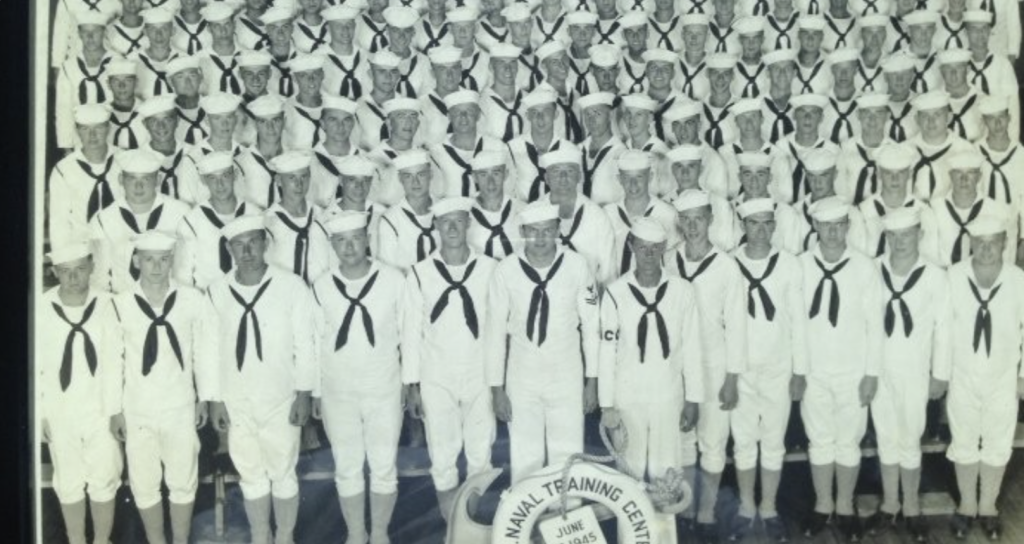 Today marks the 78th anniversary of D-Day. On June 6, 1944, over 160,000 Allied troops conducted the largest amphibious landing in world history, landing in Normandy France and marking the end of Nazi rule 11 months later on V-E Day. An estimated 10,000 American troops lost their lives on this single day on the beaches of Normandy. To put that into modern perspective, that’s more than 50% more than the total number of American casualties in the War on Terror since 9/11/01.

Nearly a half million American service members, and countless more from other nations, gave their lives in World War II to enable the freedoms we Americans enjoy today. The Greatest Generation in American history helped free the world from tyranny during World War II and marked the beginning of American Inspirational leadership.

American global leadership is about much more than just America the nation, our leaders and our government policies. Many have said that America is more than a country. It’s a grand idea. A vision. A belief. An inspiration. An inspiration that determination and hard work, marinated in a gravy of personal freedom, liberty and equality for all, provides the opportunity for every person to achieve whatever they desire. That American Inspiration, our culture, has attracted the world’s best and brightest and most ambitious. And that American Inspiration has produced innovation and benefit that has enriched the lives of every person on Earth.

The bravery and determination of our D-Day troops led to the prevailing symbol of the era, a “V” symbol, recognizing Allied “Victory” in Europe and the Pacific, and ushering in the America the Inspiration. This served as our inspiration for the naming of our company, Viqtory, over 20 years ago.

My most vivid memory of the Greatest Generation rests with my mom’s Dad, Albert Ott, who was not a war hero but who served in the Navy at the end of World War II. I’ve shared his boot camp graduation photo with you above. My “Pap” is in the sixth row, tenth from the left. My Pap was the symbol of his generation for me; a humble hero who epitomized the selfless sacrifice and values of the Greatest Generation. No doubt, many fellow Americans reading this have a “Pap” too.

Every time I see this photo I am compelled to think of where these boys heads’ are at this time. Look at the date on the photo. Many of these boys knew they were going to the Pacific theater where, if captured, American prisoners faced unthinkable torture or death.

What these boys didn’t know is that only six weeks later, World War II would end.

If you have a relative who served in World War II, remember them today. If you are lucky enough to still have them around, let them know how much you appreciate and love them.