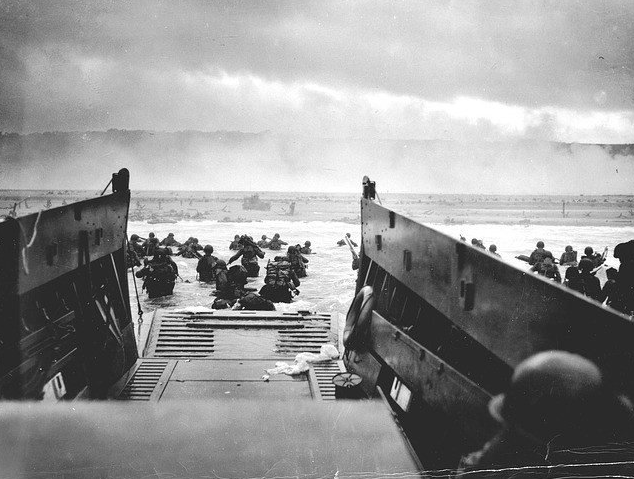 1: A 56-year-old general stormed the beaches with a cane

Not many people know that Brig. Gen. Theodore Roosevelt Jr., son of Teddy himself, fought on D-Day. What’s even more badass is the fact that he wasn’t even supposed to be there. 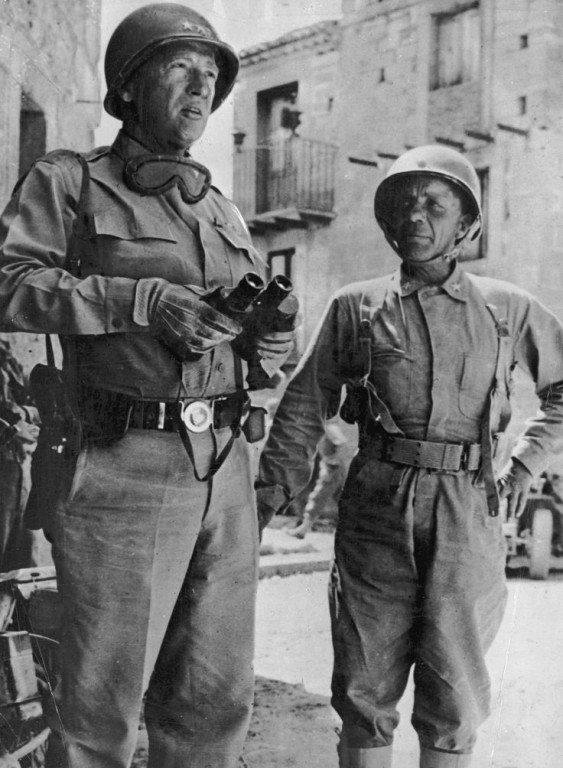 
At 56 years-old, the arthritis-riddled general wasn’t expected to survive the landing and so his division commander denied two verbal requests from Roosevelt to take part in the landings. This didn’t slow Roosevelt down though, and after a written request was reluctantly approved, he stormed Utah Beach with the first wave of troops. Upon landing, Roosevelt single-handedly changed his division’s entire plan of attack, saving many of his comrades and earning himself the Medal of Honor. Sadly, he died of a heart attack the night before he would be notified of his nominations for the award, promotion to major general, and command of the 90th infantry division. He was the oldest person to storm the beaches that day.

2: One company of soldiers saw 60 percent casualties in the first 20 minutes of battle 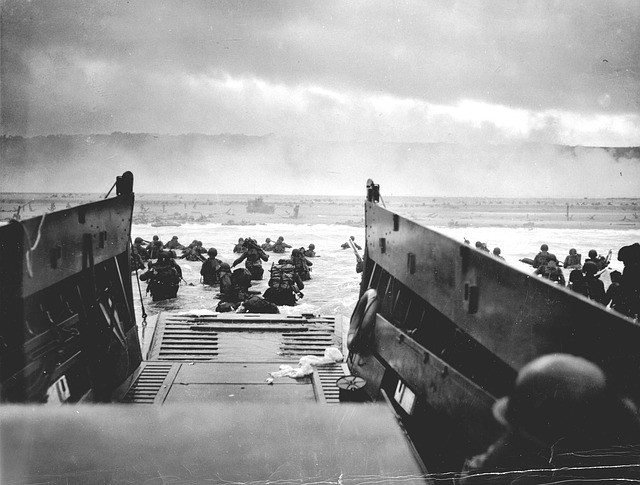 American battalions suffered crippling losses during the Normandy invasion, but the story of A Company, 1st Battalion, 116th Infantry is especially devastating. Tasked with capturing a road that led to the small French village of Vierville, things began to go wrong for the company before it even reached the shore. Rough seas left the men dazed and sea sick. Heavy clouds blocked the view of U.S. bombers, stopping them from taking out the German gunners that waited for the company in the Dog Green Sector of Omaha Beach. When company A finally did run aground, it was overwhelmed by German mortar, artillery and machine gun fire. In under 20 minutes, 60 percent of the company’s men — many of whom had never seen battle before — were dead or wounded.

3: The first fatality was an airborne lieutenant who still rallied his men out of the aircraft despite his wounds 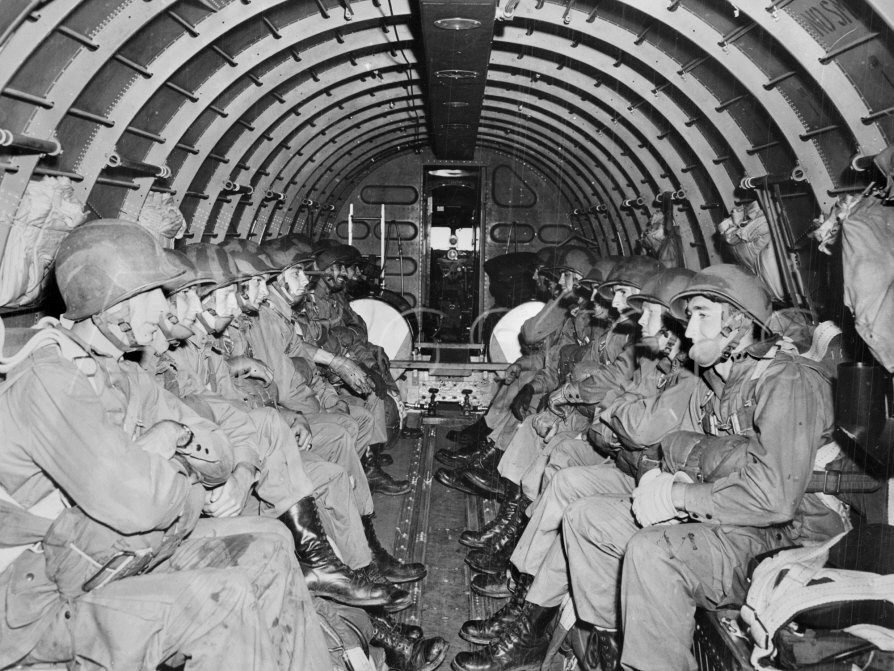 
One of the first American officers to die on D-Day met his end before he got out of his parachute. Lt. Robert Mathias, a member of the 82nd Airborne Division’s E Company, 508th Parachute Regiment, prepared to jump from his platoon’s C-47 at around 2 a.m. on June 6, 1944. Before the officer leapt from the aircraft, German artillery fire sprayed the belly of the plane. Mathias was hit just as the door light turned green, but survivors recount that the bleeding paratrooper shouted “Let’s go!” and jumped with the rest of the men anyway. His battered remains were later found on the ground, tangled in his parachute.

4: Much of the operation was planned by the British 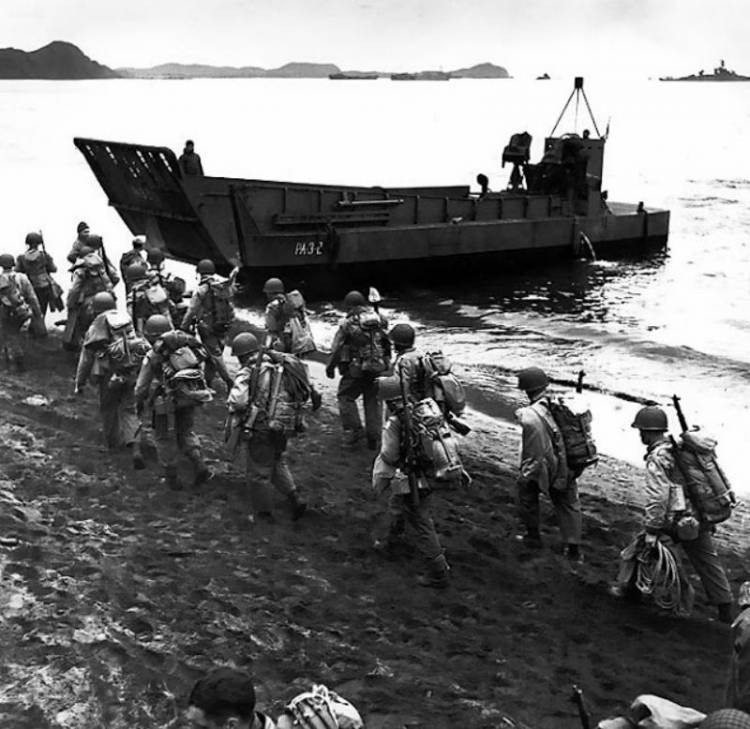 Despite the perception that D-Day was mainly an American operation, it was actually the Brits who took the lead in battle. Nearly the entire plan for D-Day — or Operation Overlord, as it was codenamed — was orchestrated by British Gen. Bernard Montgomery, the land force commander. The naval plans for the battle were also created by the Royal Navy, and of the 1,213 warships in the sea that day, the British boasted 892 compared to the American fleet of 200. The divide was even greater when it came to landing craft, with 4,126 pulling for the Queen and only 805 repping for Uncle Sam. Still, it was an Allied effort that involved planning and contributions from more than a dozen countries.

5: Future author J.D. Salinger was in the second wave — and carried chapters of his novel “The Catcher in the Rye” 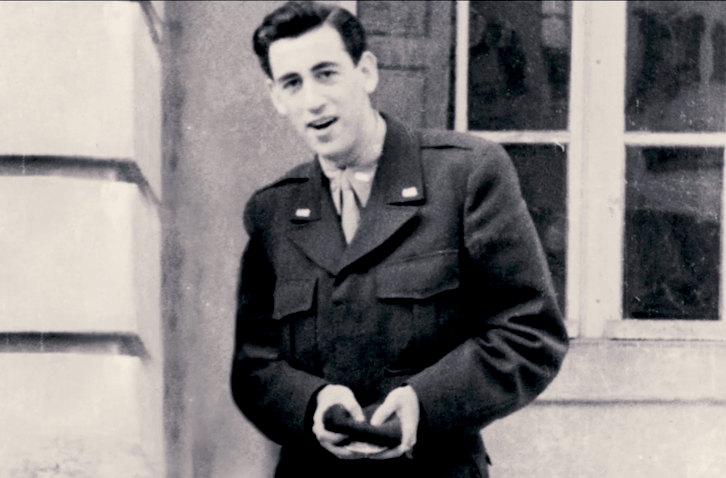 
On the fateful morning of June 6th, a young author landed on Utah beach amongst the fray of broken bodies, artillery fire and blood-soaked shores. J.D. Salinger was meant to arrive with the first wave of troops at 6:30 a.m., but ended up landing in the second wave a few minutes later. The ocean’s current staggered the landing about 2,000 yards southward, taking Salinger and the other officers of the 4th Counter Intelligence Corps (C.I.C) detachment away from the strongest German defenses. This small difference may have saved his life — and an American classic. In his backpack, Salinger was carrying the first six chapters of his novel Catcher in the Rye.

6: A British officer carried his sword into battle, and he actually put it to good use 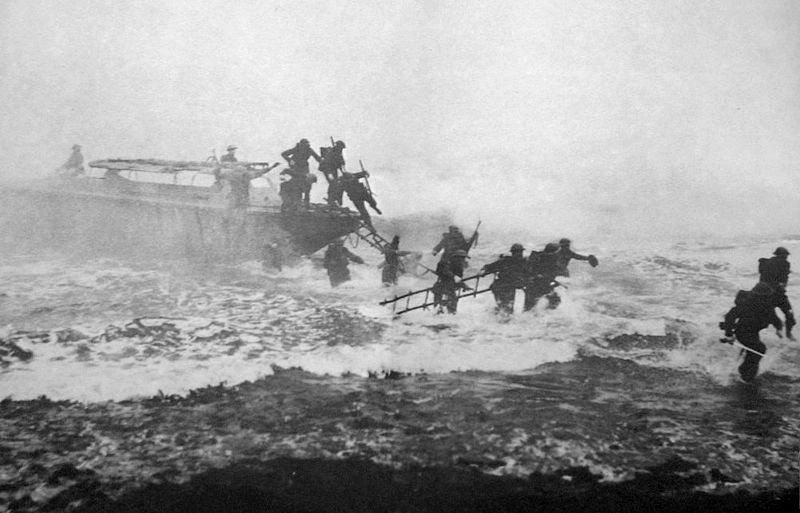 Machine guns and explosives weren’t the only weapons tearing up the beaches on D-Day. One British officer, Lt. Col. John Malcolm Thorpe Fleming Churchill, appropriately nicknamed “Mad Jack,” actually jumped from his landing craft with a sword in hand, chucking a grenade for good measure as he ran towards the battle. Churchill managed to capture over 4o German officers at sword point in only one raid, and also holds the last recorded longbow kill in history for a kill shot he made in 1940. He was also, not surprisingly, a little insane, and is reported to have complained that “If it wasn’t for those damn Yanks, we could have kept the war going another ten years.” Yikes.

7: Everyone was afraid to wake up Hitler to ask for reinforcements at Normandy 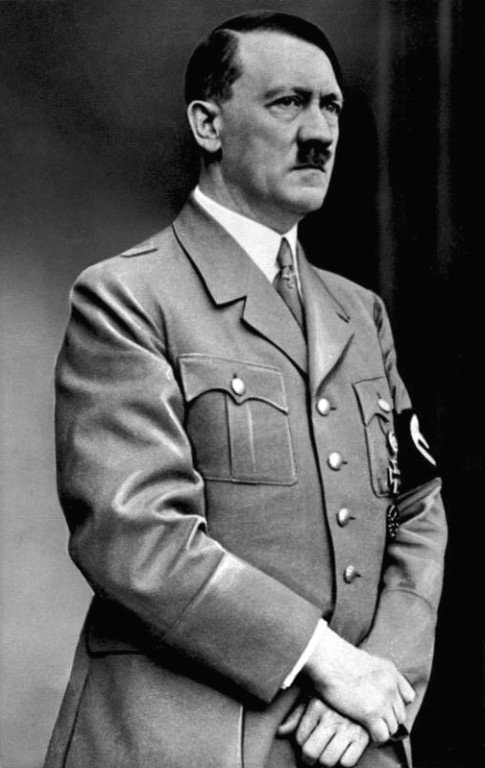 German forces were greatly outnumbered at Normandy, largely because the details of where the Allied invasion would take place was kept under lock and key until the moment troops hit the beaches on June 6th, 1944. A double agent working for the allies also gave the Germans false information about where the operation would occur, leaving the real locations with little German defense in place. It’s estimated that there were 175,000 allied troops on the beaches that day compared to a measly 10,000 Germans. Which begs the question: Why didn’t Germany just order reinforcements to those locations? Apparently, it was because Hitler was asleep! German officers were too afraid to wake up the Fuhrer, and too scared to send more troops without his permission. So long story short, Hitler’s nap may have contributed to the Allied victory.

Article Name
7 Crazy Facts You Might Not Know About D-Day
Description
June 6th, 1944 represents the largest amphibious assault in the history of the world, and one of the bloodiest days in American military history. Here are 7 facts about D-Day.
Author
Emma Liem
Publisher Name
We Are The Mighty