Stress changes us, affects our moods, our blood pressure, our sleep patterns. It can make us irritable and cause us to act in ways we regret later.

But Post-Traumatic Stress Disorder alters us to an even greater extent. Veterans already know what PTSD “is,” but as a refresher it is defined by Psychiatry.org, is “a psychiatric disorder that can occur in people who have experienced or witnessed a traumatic event such as a natural disaster, a serious accident, a terrorist act, war/combat, rape or other violent personal assault.” 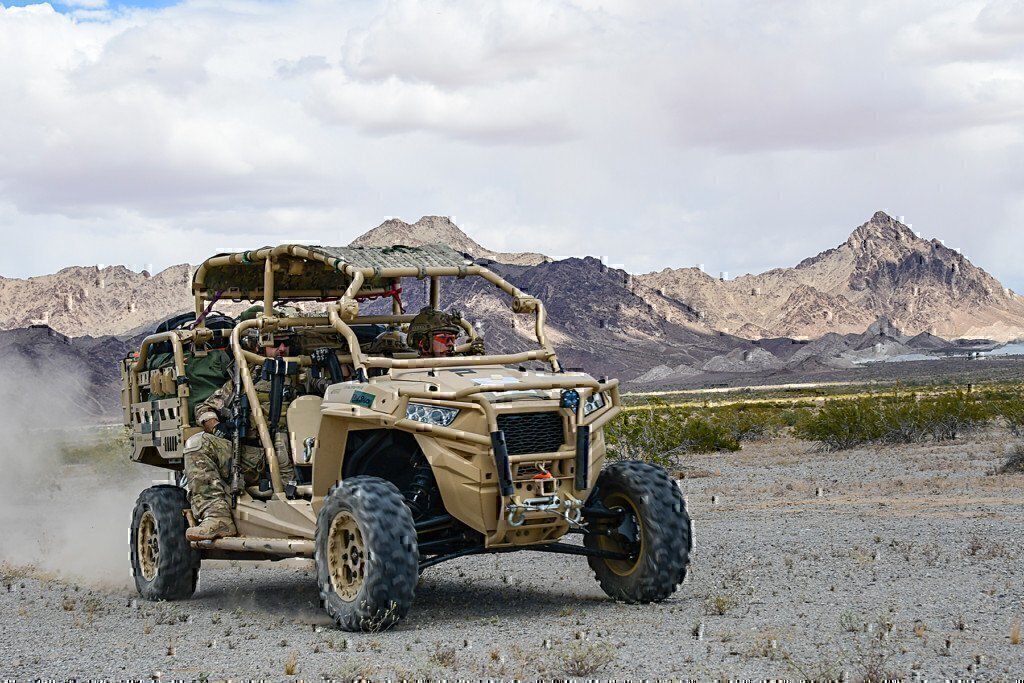 A “disorder” disrupts our normal body function. So PTSD is not transitory, it pushes beyond mere stress. Stress is a temporary feeling which comes and goes. PTSD symptoms may come and go, but the underlying disorder itself remains. Many of its effects, which include stress, can be permanently noticeable.

One such externally noticeable change is our voice. Yes, that’s right, PTSD can affect how you talk. For those who have PTSD, they may not notice the change in their own vocal mannerisms and patterns. But it’s there, and this is no secret for doctors who deal with patients suffering from such issues.

In fact there’s been a fair bit of recent research to back up the theory that doctors can actually detect symptoms of PTSD purely from vocal analysis. That’s how much of a difference there can be in some patients. There are speech patterns so distinctive. It is so noticeable within patient populations who have been diagnosed with PTSD, that it is becoming a point of focus. Imagine if patients could be readily diagnosed by talking into a voice recorder? 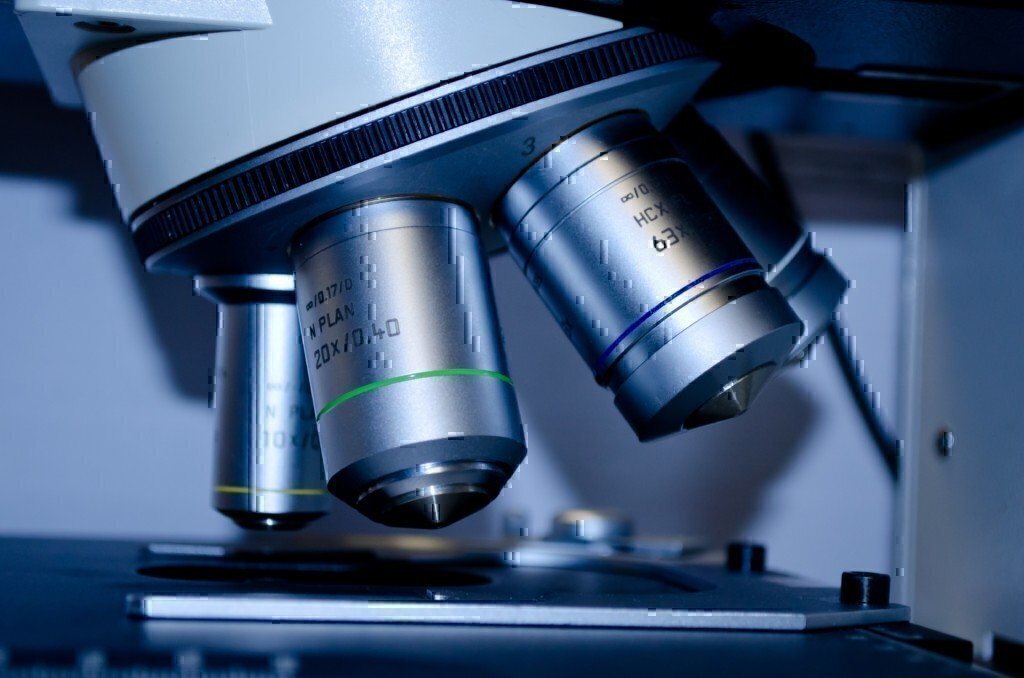 One researcher in this area is Dr. Charles Marmar of NYU School of Medicine. The chair of psychiatry at the school, Dr. Marmar has pointed out certain distinct speech traits noted in PTSD sufferers. “Those with the PTSD talked more slowly (slower tongue movement), were more monotonous with fewer bursts of vocalization, were less animated and energetic (lifeless) in their speech, and had longer hesitations and a flatter tone,” he says.

These patterns have been noted in persons with flat or blunt affected voice inflections. This can sometimes be a side effect of PTSD. Flat affect is essentially a reduced display of emotional expressiveness, which can include monotone voice and all the other characteristics described by Dr. Marmar. As trauma therapist Deb Smith explains, “clients coming in for treatment of PTSD will initially present with a blunted affect.”

Countless hours of recordings were then uploaded by researchers into a software created for voice analysis. Developed by Stanford Research Institute International, the designers of Siri, this artificial intelligence voice software has been able to account for 40,526 patterns detected in PTSD patients, by analyzing and comparing the patterns between those who were and were not diagnosed with PTSD.

Using the data, the software program was able to distinguish, which a high degree of accuracy, which patients had PTSD and which did not. What does this mean? It means it could help detect PTSD simply by “listening” to the way patients speak.

Software is not designed to offer a diagnosis by itself, similar to cancer sniffing canines. The intention isn’t to replace care from licensed professionals, and we are still likely a long ways off from having a smartphone app to self-diagnosis mental health issues by talking recording ourselves talking. 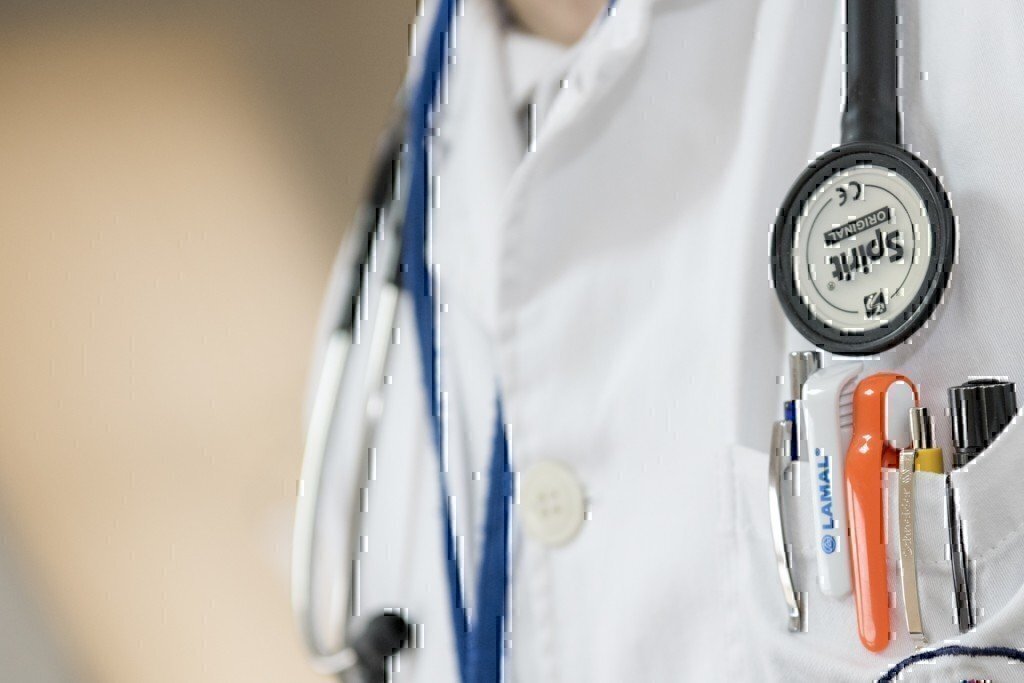 But then again, we are in the early days of this field of study. Certainly, the currently existing software could soon find its way in the doctor’s office, as another assessment tool to screen patients and help medical professionals determine the best course for treatment and the possible need for further diagnosis.

“This could prompt a more thorough screening and early intervention,” said US Army Capt. Jeffrey Osgood of the Center for Military Psychiatry and Neuroscience at the Walter Reed Army Institute of Research. “However, more studies are needed before clinicians can confidently use this tool to help make diagnoses.”

In the meantime, software continues to evolve. And it is getting to the point where it can be used to diagnose human mental health issues. Us humans have started to also look into how we can diagnose the artificial mental health issues of such software. So for those thinking of diving into a career in psychiatry–in the coming decades, the field will be changing in ways which once only lived in the worlds of science fiction!