Networking for Introverts: Does a Guide Even Exist? 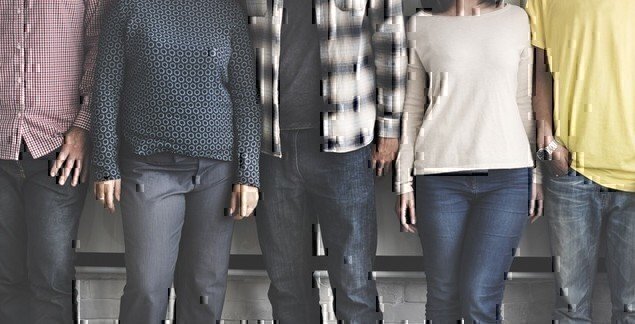 For introverts that word ranks up there with other feel-good words and ideas like … dinner with the in-laws, small talk, stepping on a tack and answering a phone call. (Seriously, what kind of human calls instead of sending a text like a normal person?)

Not all introverts are anti-social. While some of us certainly are, most can only join society in planned bursts of energy before returning to their cocoons of silence to recharge. Basically, social interaction exhausts us. But it doesn’t mean we want to become hermits either.

Don’t try to be an extrovert

Introverts are continuously compelled to fake social excitability. We often feel like we need to “be social.” Guess what? Being social in the extrovert mold is not a uniform way to interact with people. In fact, you can be perfectly social when listening and responding thoughtfully.

People often go wrong when they engage in networking like an industrial process. No one likes that any more than “like-farming” on social media. People who’ve handed out their business card blindly or on the heels of mindless comments on the weather are not networking, they are selling something.

A major thing to remember in a guide to networking:

You don’t need to become what you’re not. You need to just be you.

[/fusion_title]You don’t need to become what you’re not. You need to just be you.

Effective networking means a connection to other people and the more genuine that connection is, the better.

Being an introvert is a strength

Many introverts are, by nature, observers. We tend to watch how others interact and may already have a positive or negative view on someone before even speaking with them. Keen observation can help you connect with people in a genuine way. This results in deeper and more significant relationships that are based on ability over charisma. Quite honestly, this is the type of relationship most introverts value anyhow. Networking and friendship are not exclusive concepts.

In larger social situations like industry conferences, I suggest preparing with a few questions. These should be questions that you’d honestly like to know more about. Tailor them to the specific social setting. These can both open a conversation or ease you into the conversation. Focus on making yourself comfortable in the social interaction. Too often introverts are so worried about how others are perceiving them that they socially stumble.

I recommend that if you’re at a loss for words when words seem appropriate, politely admit it.

“That was interesting, I’m a little at a loss for words because it’s given me a lot of ideas.”

“I’d like to think about things before I respond.”

Here’s a short guide to networking statements that could be useful when you’ve reached your social capacity.

“I’d like to do some more research on this. Do you have any suggestions for resources?”

“How has the industry changed in the last five years?”

“This was informative. I have to go, but, if you don’t mind, I’d like to keep in contact. What’s your email?”

“We seem to see eye to eye on this. Here’s my email. I’d be happy to help more.”

Remember, introverts: There are strengths and variations to both personality types. The ultimate display networking for introverts consists of you just being you. You may not know everyone, but those you do know, know you and value your unique insight.

READ NEXT: Vetworking- Networking Tips for Veterans from a Veteran!