Even the richest actor in the world said he doesn’t get enough sleep. Modern sleep habits and health appear everywhere! In one of his monologues, Jerry Seinfeld put into words the same struggle many of us face:

But how does Seinfeld address the problem of his poor sleep habits? He doesn’t.

“‘What about getting up after five hours sleep?’ Oh, that’s Morning Guy’s problem.” 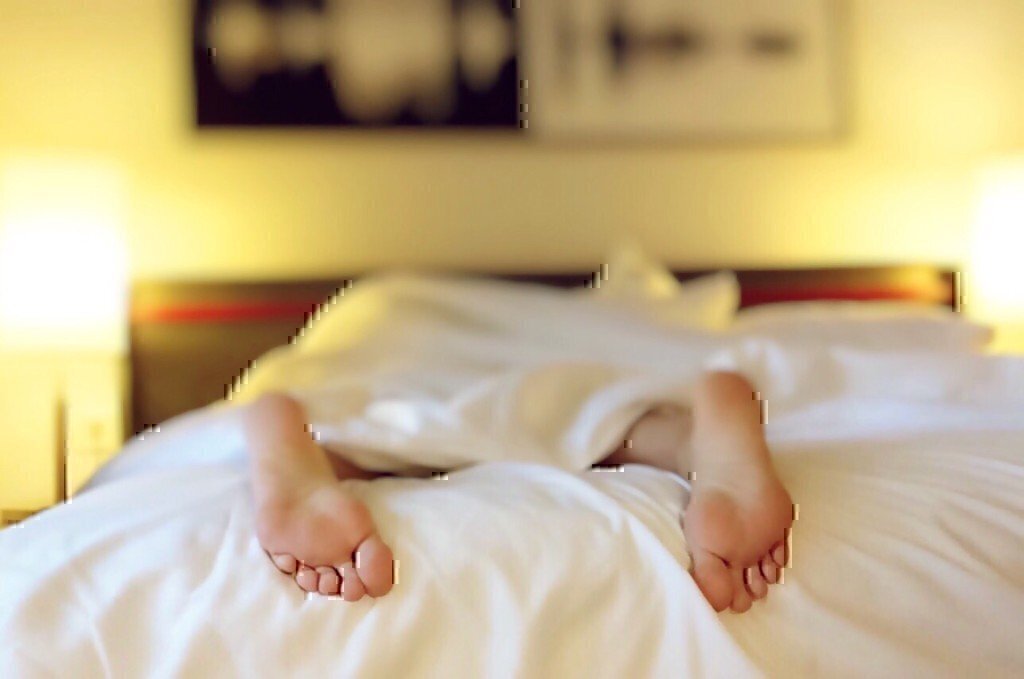 This is us! Whether it is “Night Guy” or “Night Gal,” we all do this. We’ve all faced this dichotomy in their own lives, this desire to push our bedtime later and worry about the consequences tomorrow…knowing darn well those consequences are going to be there waiting for us, mocking us for our bad decision making!

But apart from avoiding a big “I told you so” from ourselves, is this really a big deal worth discussing…or just joke fodder for television sitcoms?

Read on and decide for yourself…

Technically, the human body can kick the sleep can down the road indefinitely. But the consequences are harsher than simply waking up bleary-eyed for work after five hours of sleep. Because of the small impacts on our overall health tend to accumulate over time. Like eating a diet of Oreos and Coke, you can survive but it’s going to catch up to you.

How does not sleeping enough catch up to you?

Studies have linked poor sleep habits to everything from increased risk of coronary artery disease to cancer. Mental health issues such as anxiety and depression are more apt to pop up in people who don’t get enough shut-eye. There’s even a connection between lack of sleep and obesity. 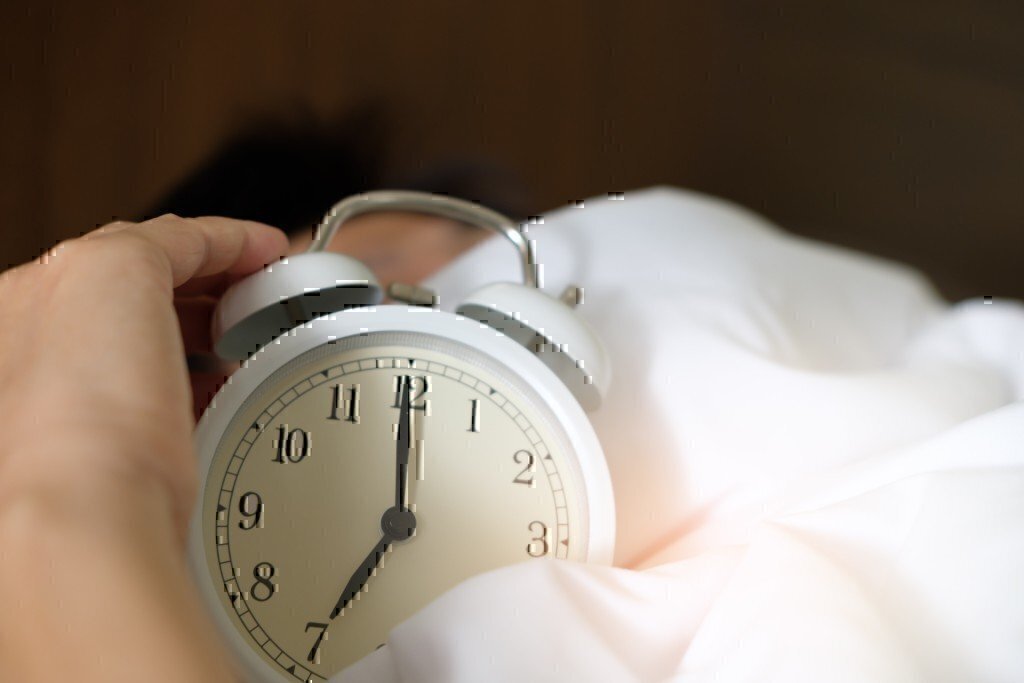 The Stages of Sleep

For starters, our blood pressure lowers (finally!), our muscles unclench and take a break, our breathing slows down, and our tissue takes this opportunity to grow and repair itself. In fact it is during deep NREM that our growth hormones are released, so for anyone who working out, this is when all that sweat and effort starts paying off and your muscles get a chance to grow. Overall, this last stage of the NREM cycle is when our batteries recharge! This is not a very long stage, but according to the National Sleep Foundation it is the “deepest and most restorative sleep” we are going to get.

But it’s brief, and within 90 minutes or so after laying down, our body shifts through the three stages of NREM, including that critical deep stage, and into REM. During REM, we dream. Our bodies go on full vacation and our minds play. This is very important for the brain, and helps it to revitalize itself…which later translates to better performance during the day.

Your Night Self may not care, but Day Self is definitely going to notice if this REM phase is skipped or is of poor quality. We need those dreams, when our bodies are totally at ease, our muscles disengaged, and our minds (being amazingly adept at multitasking), not only entertain themselves but also do some housekeeping and files organization, too. 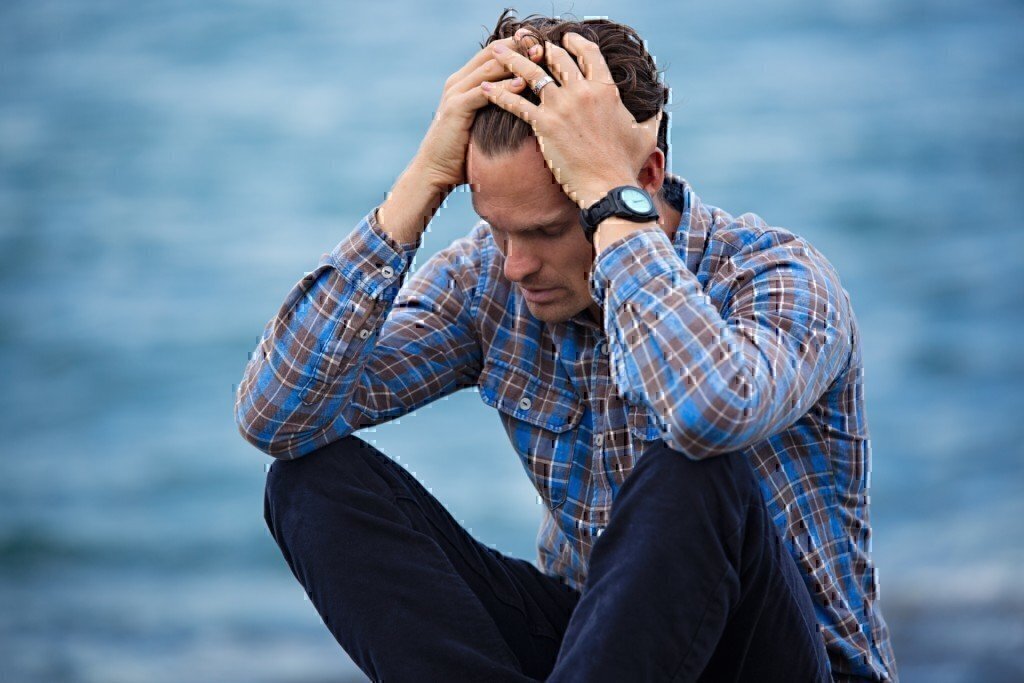 Think of your sleeping mind as having a life of its own. When you go to sleep, it wakes up. It has a lot of work to do, chores to catch up on, and has to squeeze in a little down time to decompress. The more time it gets, the better our health is going to be.

And the better our memory, too! REM sleep helps with memory consolidation of simple information, but it’s during REM that the complicated stuff gets tackled and knowledge gets more permanently embedded. Screw with this process too much and you’ll end up scatterbrained!

Bottom line: skip sleep at your own peril. Your adult body requires 7 to 9 hours of quality sleep, and anything less interferes with all the above processes. This leads to noticeable cognitive and motor skills impairment the next day, but it can (and will) contribute to that slew of long term health issues.

We’re realistic. We know our Night Selves are going to put up a fight. As Seinfeld himself put it, Night Guy says, “‘That’s not my problem, I’m Night Guy. I stay up as late as I want.’ So you get up in the morning, the alarm rings, you’re exhausted, groggy… Oh, I hate that Night Guy! See, Night Guy always screws Morning Guy. There’s nothing Morning Guy can do.”

All jokes aside, there is something we can do. Turn off Netflix, put down the phone, leave the party…whatever it is keeping you up late, curb your habits and get yourself to bed!

ENTER TO WIN A HOME GYM!