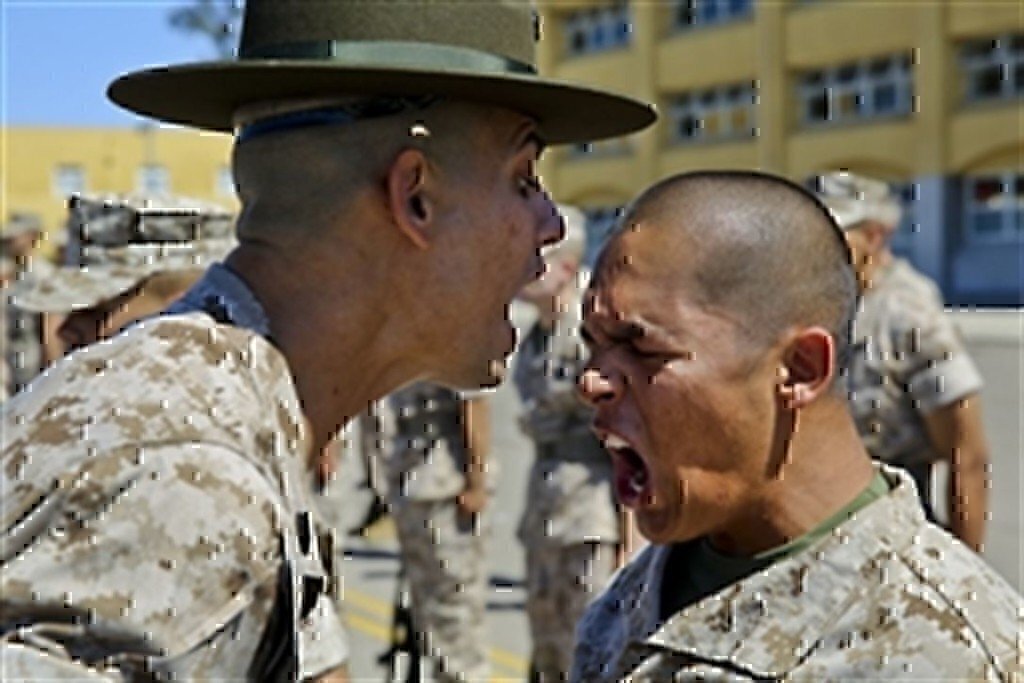 Whether you are within days of leaving the military or you still have many years left to serve, there will come a time when you will seriously start thinking about what life is like after you hang up the uniform. It is a great feeling to sit and think about your post-military life and all that you hope to accomplish.  It is an even greater feeling once you actually get on the other side of the transition and start living that life.  Believe me when I say it can be absolute bliss.  However, we have to understand what to expect as we leave the military. Here are some common misconceptions about military transition:

My Buddy Did It

This is where a lot of Veterans can go wrong because they expect way more in terms of making the jump into the waters of civilian life, especially when it comes to job hunting.  This happens across all ranks, from junior enlisted to senior officers and everyone in between.  What usually drives this notion is when we see our buddies land lucrative jobs, sometimes returning to the same base where they last served.  Generally speaking, we expect the same thing to happen to us.

The truth is that most of those Veterans that land those jobs started planning and preparing well ahead of their separation or retirement date.  They networked by leveraging LinkedIn and using contacts that they made over the years.  They established a plan, refined it when it was necessary and refined it again after that.  What you witness when you see them come back to the base wearing a dress shirt or nice blouse is the end result of a lot of work on that person’s part.

Those Veterans that land the good jobs after leaving service usually do not do so by accident.  They do not stumble into those jobs without putting in some time and effort.  Sure, it can happen, but those instances are likely the exception and not the rule.  Most separating or retiring service members truly underestimate all that goes into leaving the military.  For most Veterans, the assumption is that leaving the military is a single event.  This could not be farther from the truth because leaving the military is a process and should take time, if it is to be done successfully.  Please understand that the process does not end when you start your first civilian job.  It should go well past that.

Across the ranks, service members often have unrealistic expectations of civilian work life.  For some, the fact that they served makes them feel entitled to a good job after the military.  Everyone deserves a good job after leaving the military, but no one is entitled to it.  Your service alone will not get you into any job, let alone a high-paying one.

Another misconception is that high military rank equates to a senior role in a civilian organization.  Some military leaders may not like to hear it, but this is not necessarily the case.  Again, when it does happen, it is likely the exception and not the rule.  The military leadership in this country would never allow someone to walk in off the street to command troops at the highest levels.  The same goes for individuals going to work at civilian companies.  My advice is to seek lower tier positions and excel from there.  Show the organization your worth and as time goes by, you can move into more senior positions.  You will be more respected and will have a better understanding of the organization when you do reach senior level roles because you have done the “front line” work.

The fact of the matter is that employers want to know what your experience can do to help the company’s bottom line and your military rank is likely of no consequence in this endeavor.

Another problem service members have when leaving the military is unrealistic pay expectations.  It is likely that your military salary will not directly translate to the private sector.  Yes, you may have a salary bump when leaving the military, but you have to factor in a few things that you probably took for granted as a service member, such as housing and health insurance.  Remember that as a service member, allowances are tax-free and you lose that when you take off the uniform.  You will now have to pay rent or a mortgage to cover housing.  Additionally, you will no longer have access to Tricare.  You will now have to pay-out-of-pocket for health care costs.  After all these new expenses are paid, you may end up taking home less money than your last military salary.

What You CAN Expect

After hearing these misconceptions about military transition, there are a few things that you can expect:

You can expect your new coworkers to be both fascinated and curious about you, especially if they have limited experience in interacting with military personnel.  It is possible that they may see you as competition for promotions and raises if you are a hard charger, so keep that in mind.  If you have had some traumatic experiences in war, by all means, respectfully tell your new co-workers that you would rather not discuss and definitely do not reveal any information that may still be classified. You can also expect to miss the good times and some of the people with whom you served.  Lastly, expect to help those that leave service after you.  If you are in a position to help a fellow Veteran, you should do it.  They will expect it.

READ NEXT: 15 THINGS TO KNOW WHEN TRANSITIONING OUT OF THE MILITARY
READ NEXT: TOP 10 LESSONS I WISH I HAD LEARNED BEFORE MY MILITARY TRANSITION