What to Watch: 10 Military Series That are 100% Binge-worthy 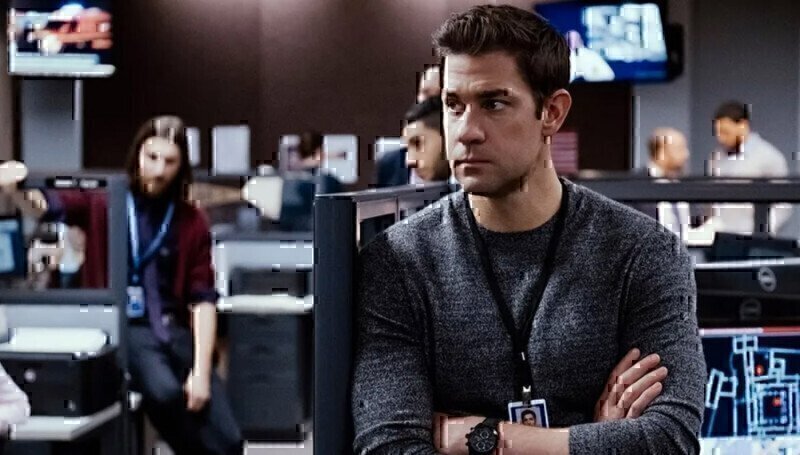 Those who fell in love with John Krasinski in The Office will be especially attracted to Jack Ryan – and I don’t just mean the grade school kids who obsess over Jim and Pam. Those of us who have seen Krasinski act in and produce other media know he’s capable of amazing character evolution and series production, and Jack Ryan is no exception. In fact, this show very well may be the best example of his abilities. Season one follows Ryan as he tracks bank activity from Suleiman, an Islamic extremist, and is faced with more action than he ever faced in his intelligence work. Originally released on Amazon Prime in 2018, Jack Ryan quickly became very popular and was later nominated for several Emmy awards. Season two depicts Ryan entangled in Venezuela corruption and political unrest. Jack Ryan should be a go-to when looking for a short action series that’s as eventful as our imagined roller coaster.