The rules are a bit different. 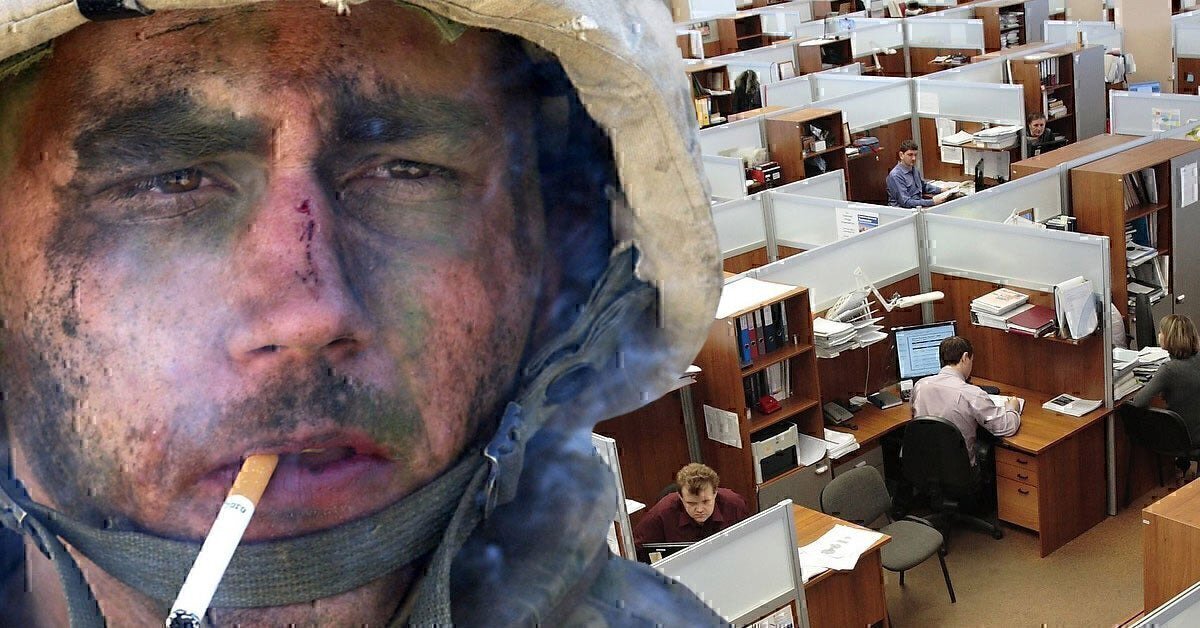 Getting your paperwork to Fort Couch seems like the sweetest gig in the world.

However, you’ll soon realize that while you’ve spent the last however-many years having the civilian broken out of you, the rest of them have kept their “civilian mentality” completely intact.

You may think the military trained you well enough to handle a world full of PowerPoint presentations, but that’s not even scratching the surface. These are some of the many roadblocks you’ll run into in the civilian workplace that may have you explaining to HR that you’re, in fact, not crazy, just military-raised.

In the military, everything is expendable from a certain point of view. If you smash something, there’s almost always someone on standby to fix it. Weapon? Armory. Radios? Radio guy. Everything else? Supply.

In the civilian world, wanton smashing will get you a stern talking-to.

We get all “accidentally” break things sometimes. (Image via GIPHY)

Article Name
7 Military Things That Somehow Get You Fired in the Civilian World
Description
You’ll realize that while you’ve spent years having the civilian broken out of you, the rest of them have kept their “civilian mentality” completely intact.
Author
Eric Milzarski
Publisher Name
G.I. Jobs
Publisher Logo