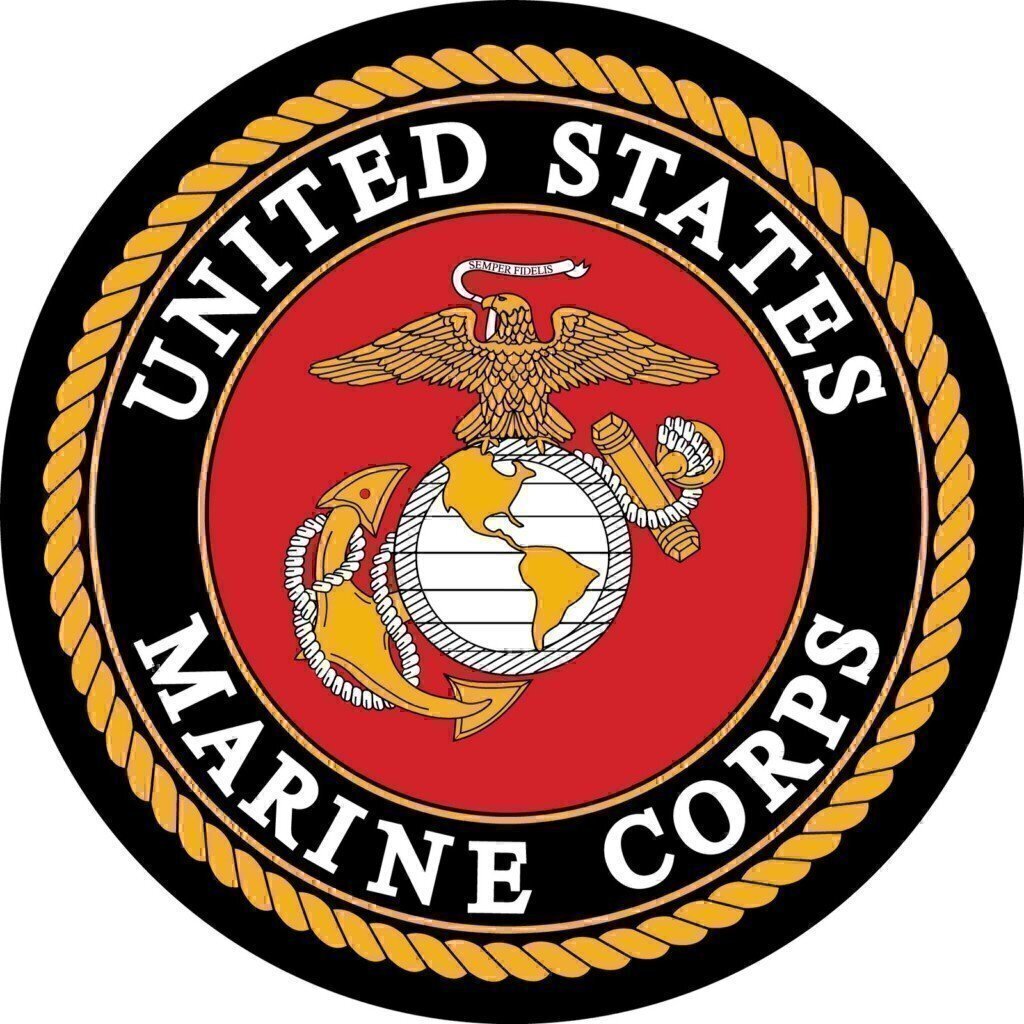 The 9 Most Badass Unit Mottos In The Marine Corps

There are some units in the U.S. Marine Corps that really know how to make an impression.Like the rest of the military, Marine units have unit crests, nicknames, and of course, mottos. And in quite a few cases, those elements are pretty badass.These are our picks for the units with the coolest unit mottos, along with a brief explanation of what they do.

1st Battalion, 4th Marines: Stationed at Camp Pendleton, California, 1/4 is an infantry battalion that has been fighting battles since its first combat operation in the Dominican Republic in 1916. That’s also where 1st Lt. Ernest Williams earned the Medal of Honor, the first for the battalion.

3rd Battalion, 5th Marines: Based at the northern edge of Camp Pendleton, California, the “Dark Horse” battalion is one of the most-decorated battalions in the Marine Corps.

“Balls of the Corps”

3rd Battalion, 1st Marines: “The Thundering Third” is stationed at Camp Pendleton, California, and has a notable former member in Gen. Joseph Dunford, the current commandant of the Marine Corps.

“We Quell the Storm, and Ride the Thunder”

3rd Battalion, 2nd Marines: “The Betio Bastards” of 3/2 are based at Camp Lejeune, and have been heavily involved in combat in Iraq and Afghanistan. The battalion is perhaps best known for its fight on Tarawa in 1943.

2nd Battalion, 5th Marines: It was in the trenches of World War I where 2/5 got its motto. When told by a French officer that his unit should retreat from the defensive line, Capt. Lloyd Williams replied, “Retreat? Hell, we just got here!” With combat service going back to 1914, 2/5 is the most decorated battalion in Marine history.

“Ready for All, Yielding to None”

2nd Battalion, 7th Marines: Stationed at Twentynine Palms, California, the battalion’s current motto is a slight variation on its Vietnam-era one: “Ready for Anything, Counting on Nothing.”

1st, 2nd, and 3rd Recon Battalions: Reconnaissance Marines are trained for special missions, raids, and you guessed it: reconnaissance. For these three battalions, stationed at Camps Lejeune, Pendleton, and Schwab, the motto pretty much sums up what they can do.

1st Battalion, 5th : Nicknamed “Geronimo,” the Camp Pendleton based 1/5 has been involved in every major U.S. engagement since World War I. Most recently, the battalion has been deployed to Darwin, Australia as the Corps tries to “pivot to the Pacific.”