Let’s Make a Dedication to Caffeine!

For reasons unknown to pretty much everyone, a decision was made 16 years ago to declare March “Caffeine Awareness Month.” So here we are. It’s March of 2019 and just about every living being on the planet knows about caffeine. I think we can call this campaign a win!

Okay, in the spirit of full disclosure, the goal of the campaign was actually to raise “awareness” of the risks regarding caffeine consumption. So, in the interests of science, public health and saving the children, we’ll do our part: Don’t drink 20 cups of coffee or 10 cans of Red Bull in one day! Your head will explode for Pete’s sake.

Yes, excessive caffeine disrupts sleeps cycles for many people, but for scores of others, it’s a lifesaver. Several circumstances warrant an extra dose or two or five: Third-shift, overtime, finals week, and, of course, military service tends to require a 24-hour shift on occasion.

So instead of beating ourselves up about that fifth cup of coffee, let’s regale the good it brings the world. Several reports of positive health benefits caused by drinking coffee have surfaced in recent years. 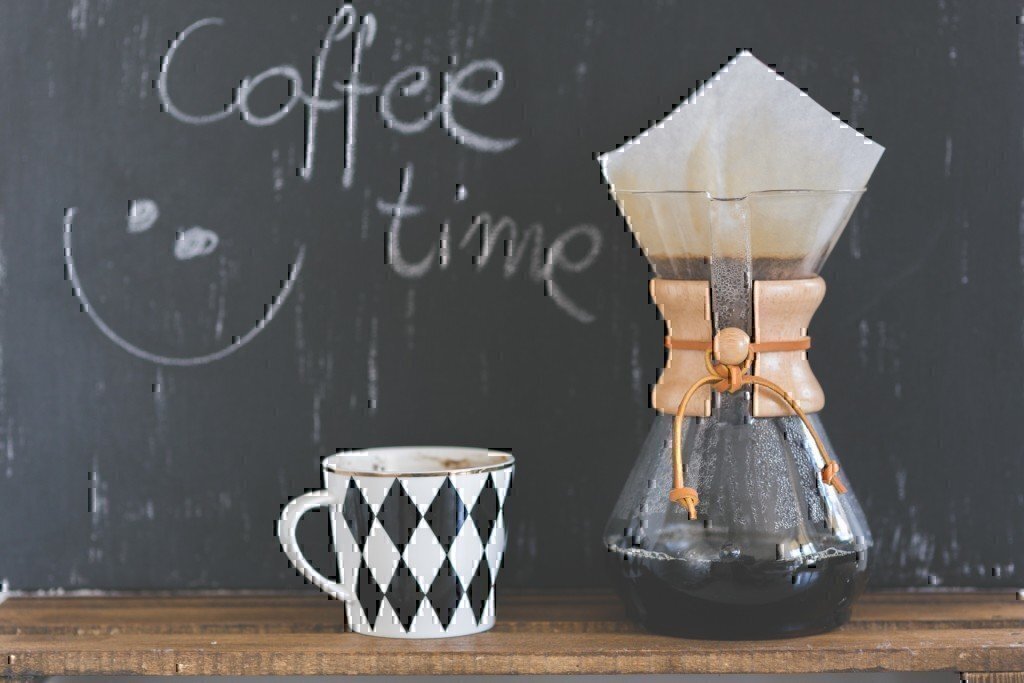 Coffee as an Armed Force

If an army runs on its stomach, coffee fuels it when rations are few and far between. (Side note: that quote is attributed to Napoleon who was obsessed with the beverage, begging for the last spoonful on his deathbed.)

How much do servicemen and women love coffee? When Smithsonian curator Jon Grinspan researched Civil War diaries, he discovered the word “coffee” appeared more times than “war,” “bullet,” “cannon,” “slavery,” “mother” or even “Lincoln,” according to a report featured on NPR. The report also revealed how Confederate soldiers would get so desperate for coffee when they ran out, they’d roast rice, sweet potatoes, even beets until a syrupy liquid formed. At least it was warm. Some historians joke coffee gave the Union the victory because it was in far greater supply for Northern troops.

It could be argued coffee is a most patriotic drink since Americans began drinking it. Even more popular after the Boston Tea Party. During WWII, coffee was one of the many items rationed back in the states, so there would be enough for the people serving overseas. Today’s Americano originated during WWII when US troops in Italy asked that espresso is watered down.

In their book, Perfect Coffee at Home, Marines Michael Suarez, and Steven Haft have explained how Vietnam veterans burned C4 explosives to prepare coffee in the jungle. The two men bonded so much over their love of coffee while on duty, they also opened a coffee house and roaster in the Washington D.C. area, becoming so popular with military personnel, they’ve shipped orders as far away as Afghanistan. 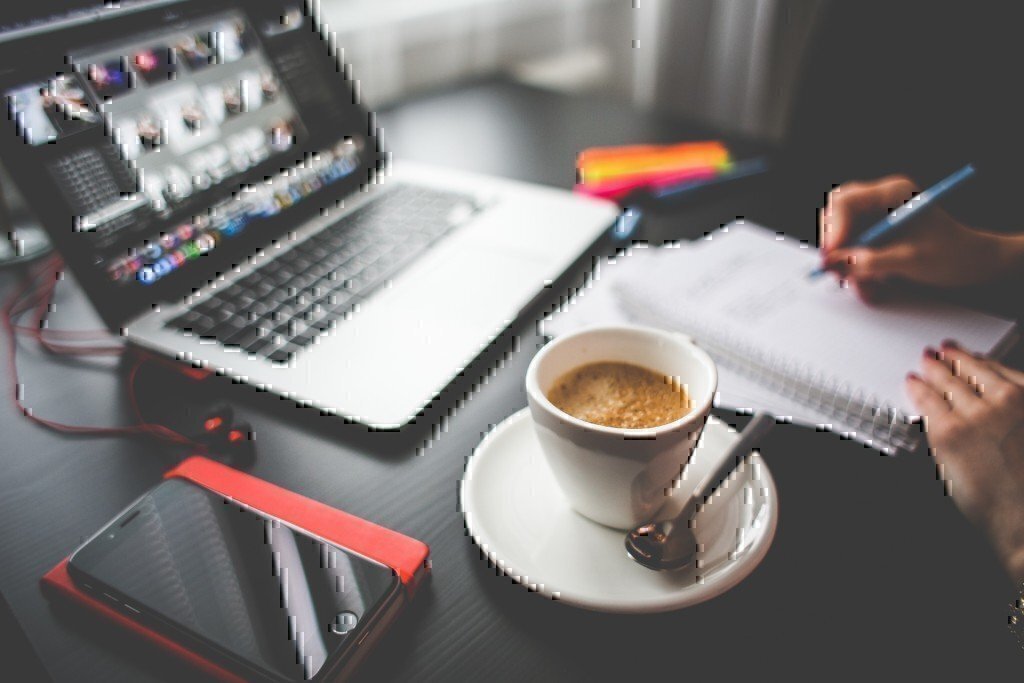 Perfecting the Algorithm of Coffee

Leave it to the US Army to create an algorithm that determines the dose of caffeine for each individual. According to a TIME magazine article, users input their sleep schedule and presumed caffeine limit.
“Our algorithm is the first quantitative tool that provides automated, customized guidance for safe and effective caffeine dosing to maximize alertness at the most needed times during any sleep-loss condition,” said Jaques Reifman, a senior research scientist at the U.S. Army Medical Research and Materiel Command at Fort Detrick, Maryland.

Today the technology is available as an app. 2B-Alert App is supposed to help predict a user’s responses to caffeine and sleep deprivation. It serves as a consumption guide for shift workers in and out of work. 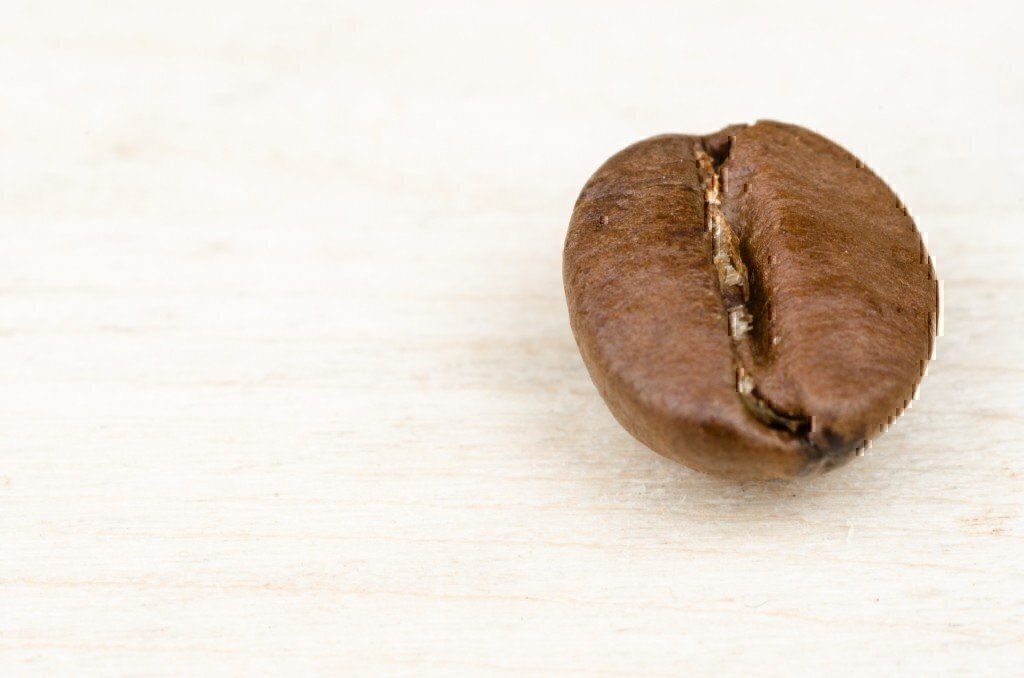 With all due respect to Caffeine Awareness Month, our favorite morning brew can’t be all that bad. Consider the legend concerning its discovery. A 9th-century Ethiopian goatherd noticed his goats were dancing after eating red (coffee) beans. The fellow tried a few himself and soon kicked up his heels as well.
True or not, it’s a great story and a good reminder to enjoy your java guilt-free.